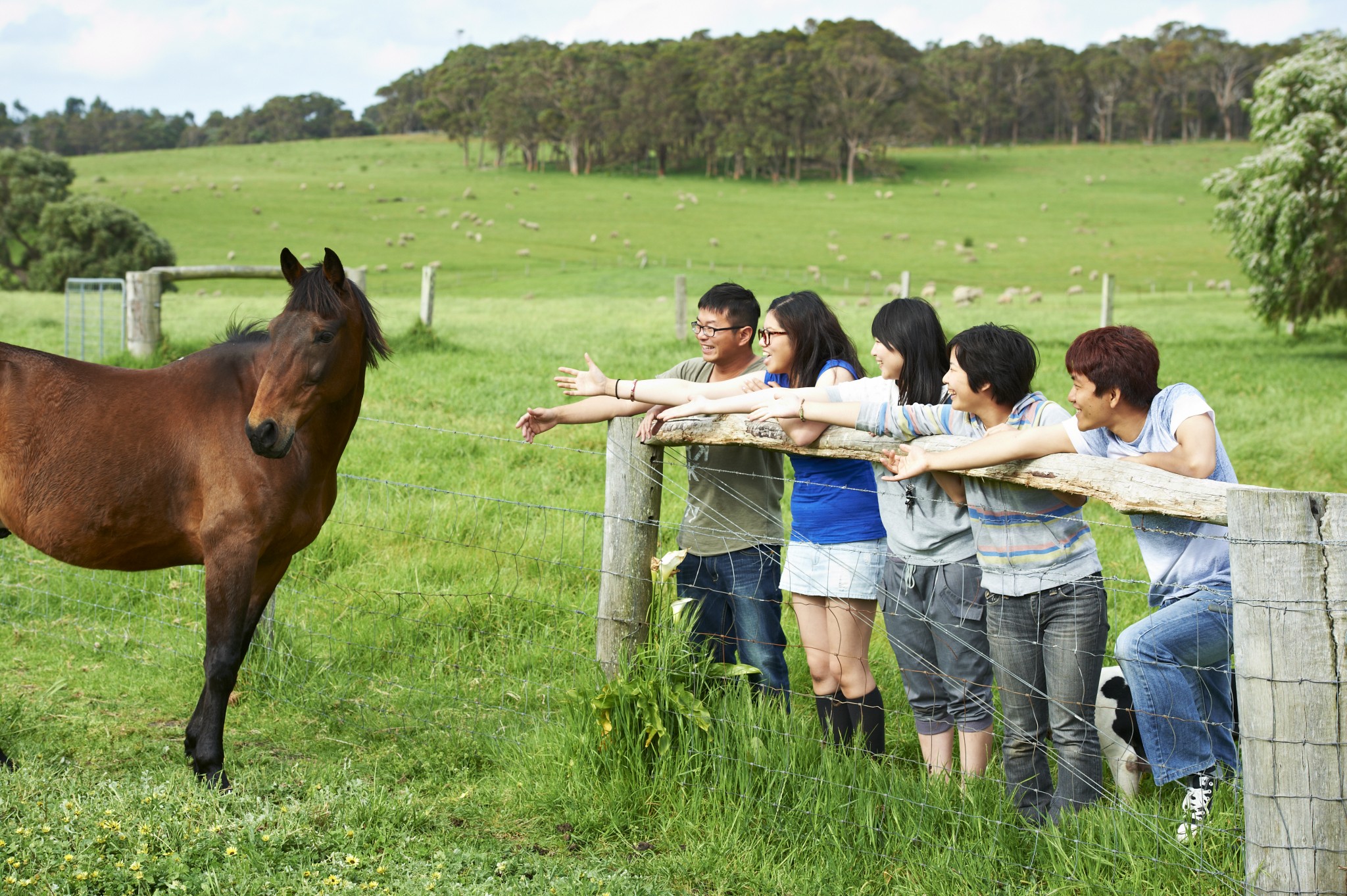 The latest international arrivals data for the year ending September 2014 released on 6 November by the Australian Bureau of Statistics (ABS) reveal an 8.2 percent rise in short-term visitors to Australia to 6.8 million.
There were 4.9 million visitor arrivals to Australia during the nine months to September 2014, an increase of 8.6 per cent relative to the same period of the previous year.

View full details of visitor arrivals to Australia by market for the year ending September 2014.