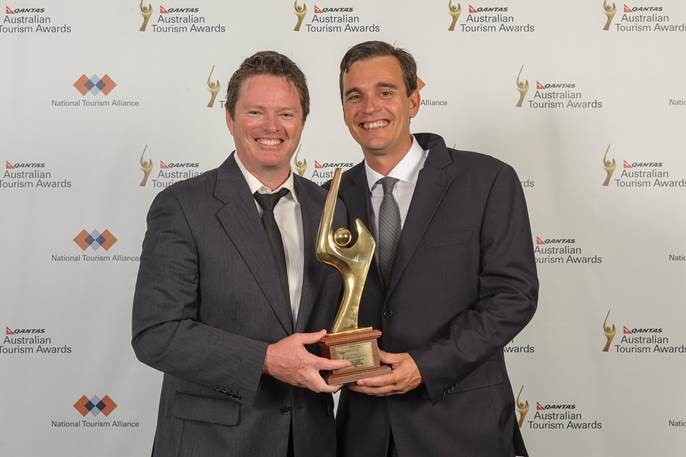 A tour company from The Margaret River Region in Western Australia has taken out a top gong in the 2014 Qantas Australian Tourism Awards, the industry’s premier awards program which celebrates and recognises excellence in tourism.

Top Drop Tours won gold in the Tour and Transport Operators category, defeating Queensland’s Fun over Fifty and Life’s an Adventure from the Blue Mountains in New South Wales. The award ceremony was held at the Adelaide Convention Centre on Friday night, and is the tourism industry’s most anticipated annual event. Geographe Bay Tourism Association also flew the flag for The Margaret River Region, scooping bronze in the Visitor Information and Services Category.

First established by the Federal Government in 1985, the Australian Tourism Awards are recognised as a mark of excellence in Australian tourism by both the industry and the consumer. A diverse range of tourism businesses enter their state and territory Tourism Awards, of which the winners go through to the National Awards. 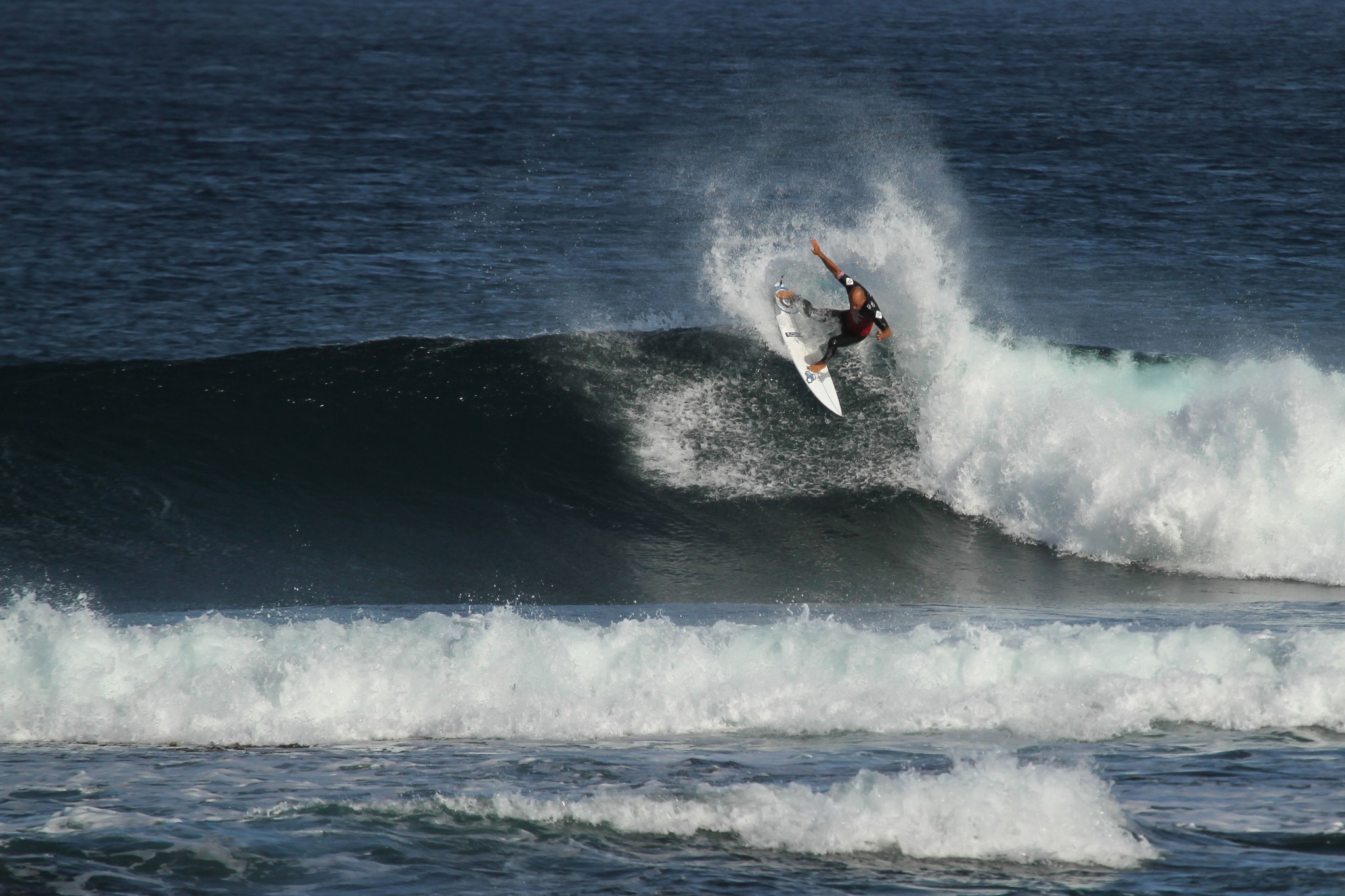 Drug Aware Margaret River Pro: 15-26 April
want all the latest news in your inbox? subscribe to our in-depth newsletters