Have your say on summer Beach Restrictions for Dogs

The City of Busselton has started the process of rethinking the management of dogs on beaches and in public places. Busselton has dog beaches enabling dogs to access and run on the lovely white sands and to frolic in the sea to their  hearts desire. So far the feedback from the public has been a very mixed response, some favouring the new changes and some rallying against the new changes.

The proposed changes include the following:

The new approach identifies a small number of dog free beach areas throughout the year. It also identifies other relatively small areas that will be dog free during the day time in summer only (1 December 1 – February 28, 9am-5pm). The introduction of this seasonal restriction provides additional opportunities for those who wish to recreate at dog free beaches in the summer but it still allows people to exercise their dogs off leash in those areas for the rest of the year, as well as early in the morning and late in the afternoon – even in summer.

For the latest release sent out by the City of Busselton check out the Dog Proposal letter.

We would love you to give feed back by completing the follow up survey in regards to your thoughts on the management of dogs on beaches. Check out the link below for a closer look at the proposed Dog exercise areas:

Map of proposals for beaches 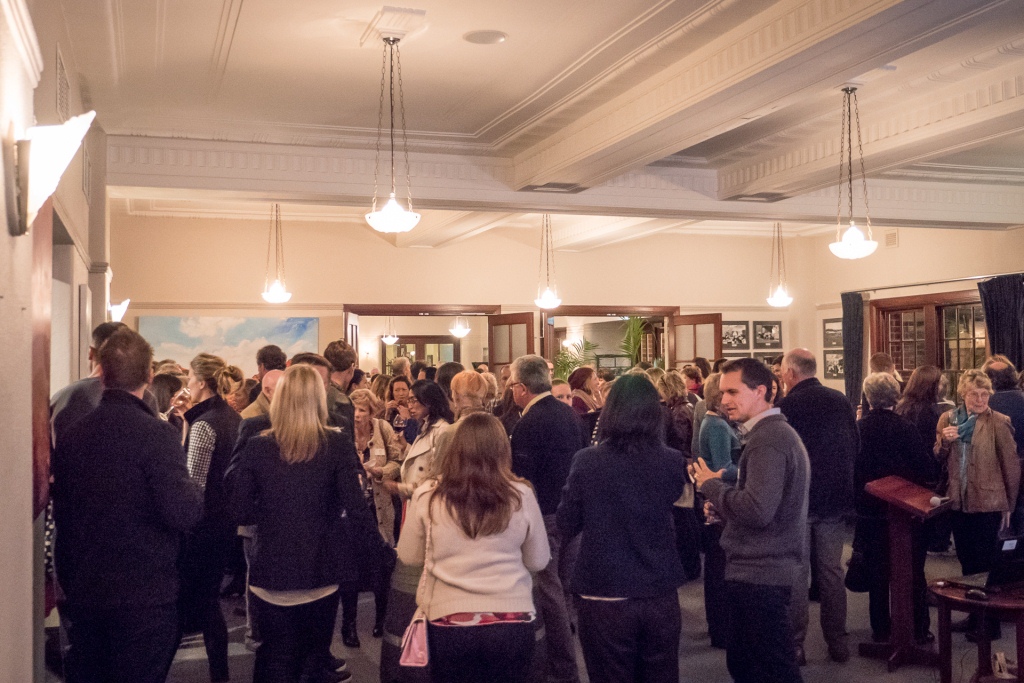 150 members mingle at the region’s most historic hotel

150 members mingle at the region’s most historic hotel
want all the latest news in your inbox? subscribe to our in-depth newsletters