Jack in the Box take out the Gold! 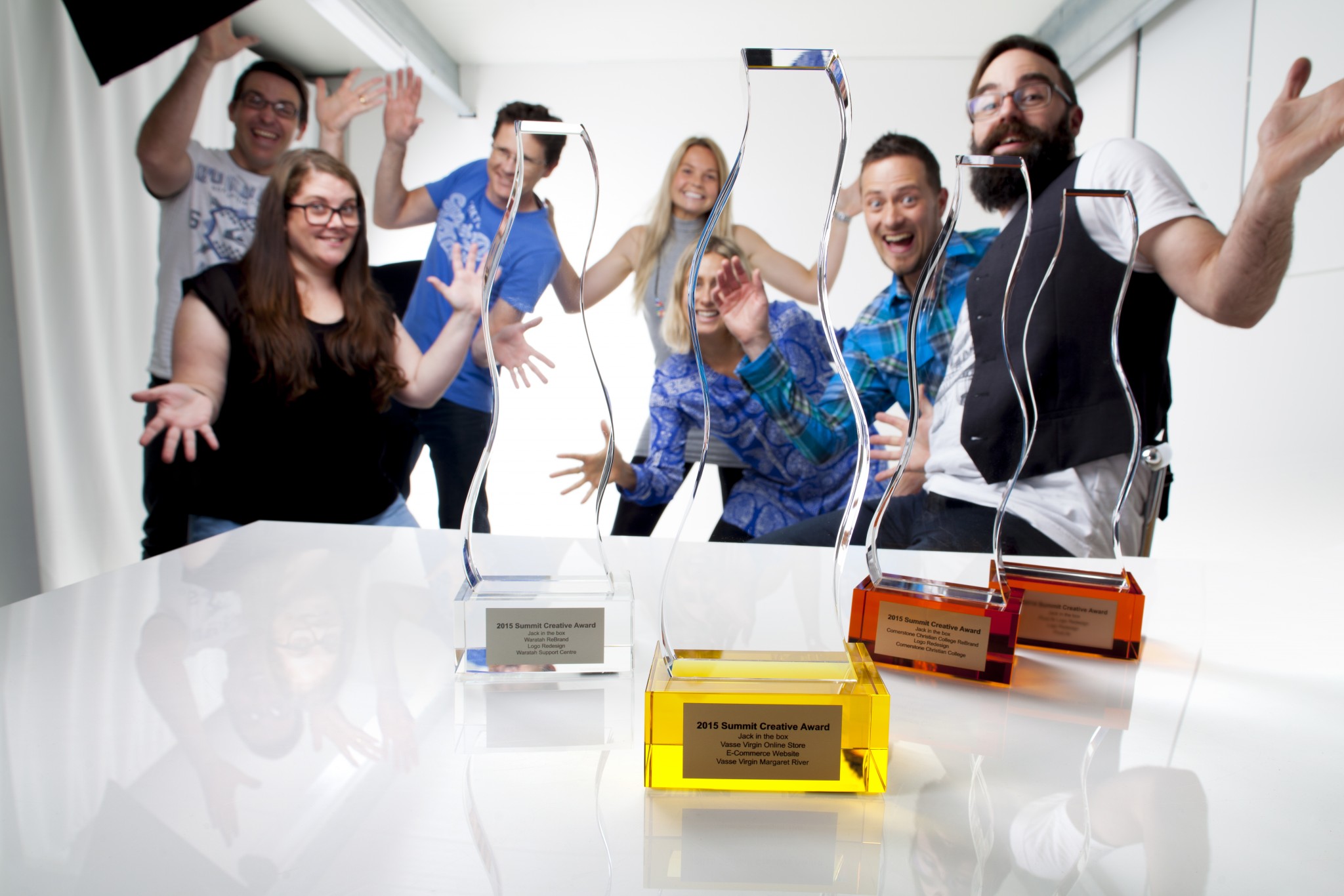 Congratulations to Jack in the Box, a regionally based advertising agency who has taken on the best in the advertising world and come out on top. Busselton-based Jack in the Box has scooped the pool in one of the toughest advertising/design competitions across the globe, winning a string of awards.

In an international award, where reputations are not part of the adjudication process, where the judges are truly international and the quality of the competition is at its highest level, the winning of four awards is a truly remarkable performance.

The Gold winner out of more than 5,000 submissions from 24 countries, Jack in the box has been named a (Gold, Silver
and double Bronze) winner in the 2015 Summit Creative Awards® competition for its design & web work for
(Cornerstone Christian College | Swell Stays | Waratah Support Group | Vasse Virgin, Margaret River).

We were hopeful of winning one award but to win four including a Gold, well we’re very happy with the result. We’ve worked hard to garner a reputation for our work and I believe its a true reflection of a fantastic team. It also reflects on the state of creative talent we have here in the South West.

This year’s SCA creative competition included companies from 24  different countries. The panel of international judges included: Professors, Presidents, Vice Presidents, Principles and Senior Creatives from the United States, Canada, Brazil, Sweden, Australia and Russia. Entries in 20 major categories are judged against a stringent set of standards. During its blind judging (entering company names are withheld) the Board of Judges search for and identify innovative and creative concepts, strong executions and the ability to communicate and persuade. Winners were selected in a wide range of categories from print and broadcast to, emerging and social media.

“Winning a Summit Creative Award is a significant accomplishment in ones career. With vetted judges, tough
judging criteria, blind judging processes, and strict bylaws limiting winners, only deserving entries receive
recognition,” said Jocelyn Luciano, Executive Director for the Summit International Awards (SIA). “The
creative work this year was outstanding. Watching the judges debate the details of individual entries in the
run-off for the tops spots was inspiring.”

Jack in the box is celebrating its 15th year in Busselton and is recognised as the South West’s largest agency
with high levels of creativity and unique conceptual design. 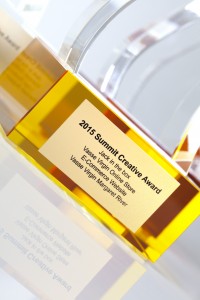 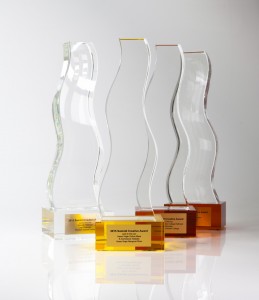 Jack in the BoxSummit Creative Award 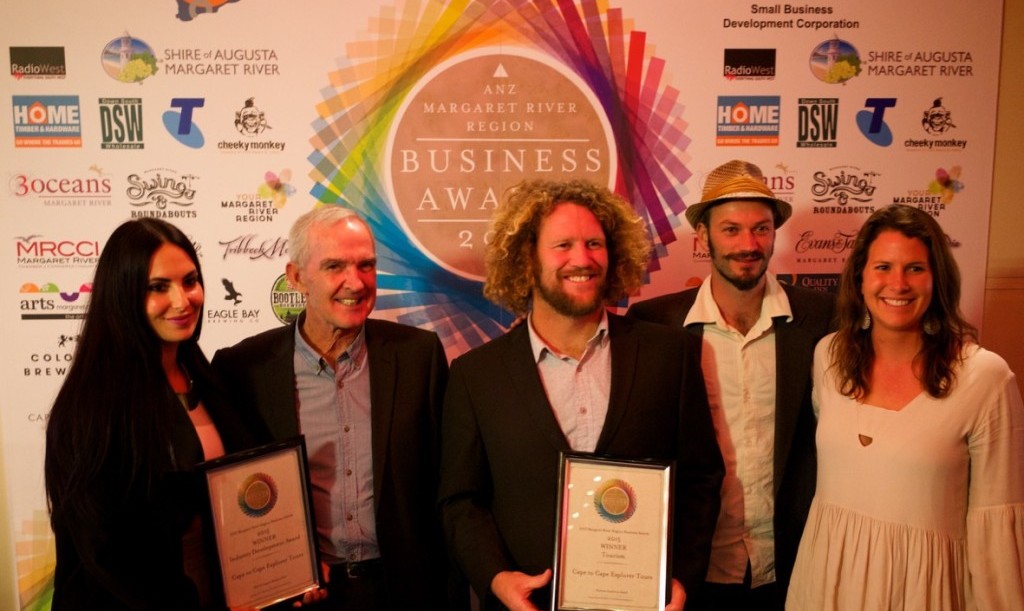 ANZ Margaret River Region Business Awards 2015
want all the latest news in your inbox? subscribe to our in-depth newsletters