By Michelle JacobsenSeptember 30, 2015Industry News & Updates, What's new from the MRBTA?
No Comments 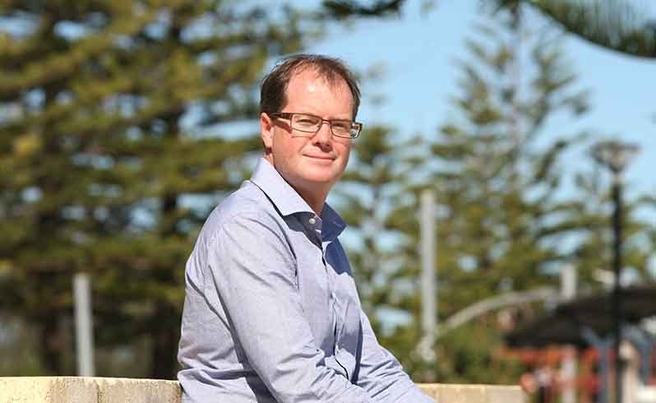 The Board of Margaret River Busselton Tourism Association (MRBTA) is pleased to announce the appointment of Peter Gordon to the Board, filling a vacancy following the resignation of Aidan Midgley from the original Geographe Bay Tourism Association membership.

Peter has strong links to regional WA dating back to his childhood years growing up and working on the family property in Ravensthorpe, Peter spent several years co-managing a multi-enterprise farming business and running an agricultural machinery dealership.

His business activity and expansion took him to Esperance before settling in Busselton 14 years ago, where he and partner Sharon live with their three boys.

The move led to Peter forging close ties with the South West community, where he has played an active role in the development of the region’s business and tourism sectors.

Peter successfully nominated to represent the Nationals WA as their lead candidate to contest the seat of Vasse at the October 2014 by-election.

Peter has held senior positions on a number of specialised organisations including presidency of the Busselton Chamber of Commerce and Industry, former board member of the Geographe Bay Tourism Association and Geographe Primary School.

Peter looks forward to continuing to support tourism and MRBTA Members whilst working with the MRBTA Board to promote the Margaret River Region to the world and increase visitation and spend.