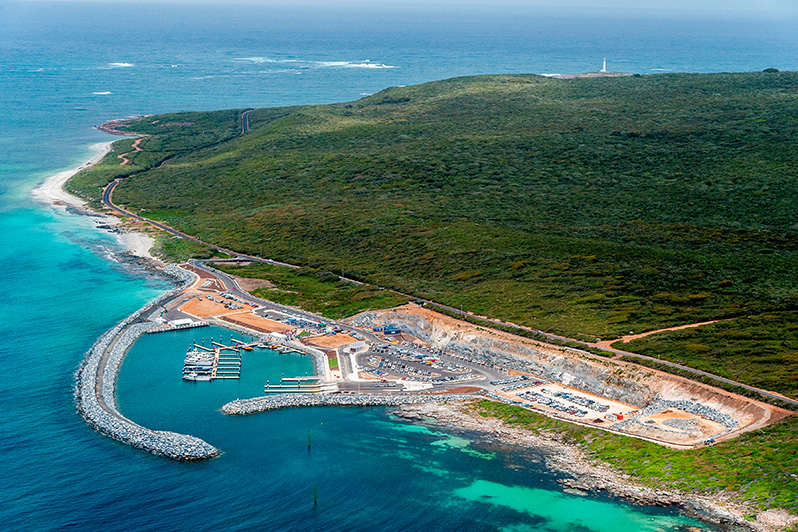 Augusta Boat Harbour, celebrating its first birthday this month, has been the catalyst for significant economic growth in the marine sector and delivered numerous benefits to the South-West in its first year of operation. 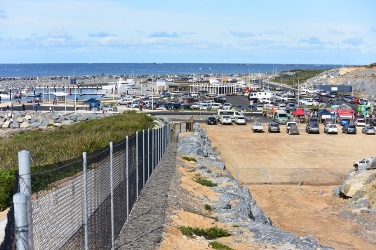 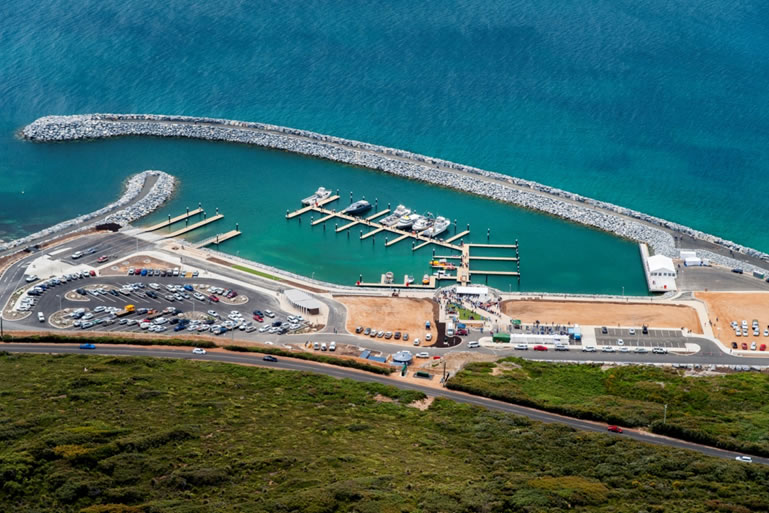 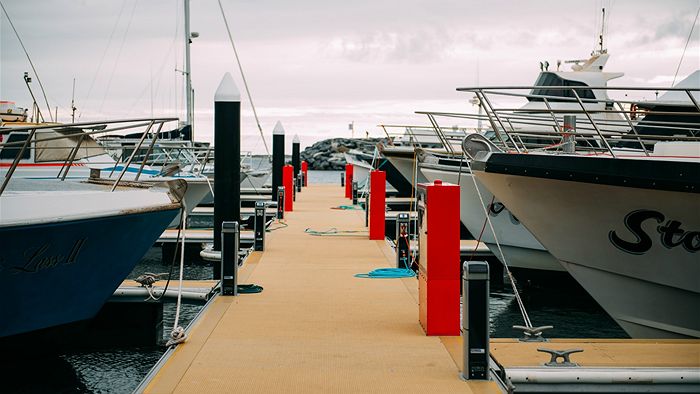 Marking the first anniversary of the opening of the $34.6 million Royalties for Regions-funded facility, Transport Minister Dean Nalder said the harbour was a success story with pen occupancy rates well beyond the first-year targets.

“Of the 40 boat pens, 28 have been hired on an annual basis by recreational and commercial vessels,” Mr Nalder said.

“In addition, the number of vessels using the short-term casual hire pens has reached 30 short stay visits, with more custom anticipated over the busy summer months ahead.”

Five charter vessels operated from the harbour during the recent whale watching season and passenger numbers increased by up to 1,500 over the previous season.

Mr Nalder said the harbour had proven its value as a safe haven, with several rescues recorded including one incident involving a 25 tonne ship en route to New South Wales that was towed to the harbour for repairs.

Regional Development Minister Terry Redman said the activity at the harbour had provided an economic boost for the region and this was likely to continue as the facility grew in reputation and attracted visitors. 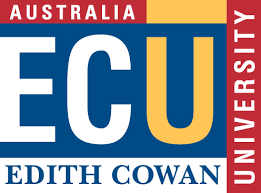 Tourism and Disability – ECU (South West) Pilot Project
want all the latest news in your inbox? subscribe to our in-depth newsletters