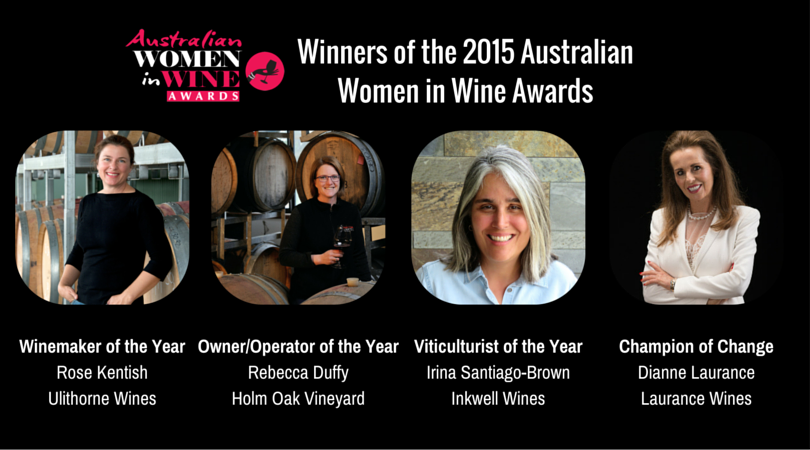 Laurance Wines- Dianne Laurance has just been named a winner of one of the Australian Women in Wine awards- receiving the Champion of Change award Sponsored by Vinomofo. Congratulations  from MRBTA!!

Vasse Felix-  Hats off to Vasse felix for being named Winery of the Year and White Wine of the Year – 2014 Heytesbury Chardonnay – in The West Australian Wine Guide 2016.

“What an astonishing range of wines coming from Vasse Felix these days. There is value for money at one end right through to the exceptional Heytesbury reds and whites. In between a range of exceptional chardonnays at different price points and cabernets and red blends that continue to deliver well beyond their price point. An exceptional producer reaching new heights in excellence.” Critic Ray Jordan.

RED WINE OF THE YEAR RUNNER UP
2012 HEYTESBURY
98 POINTS 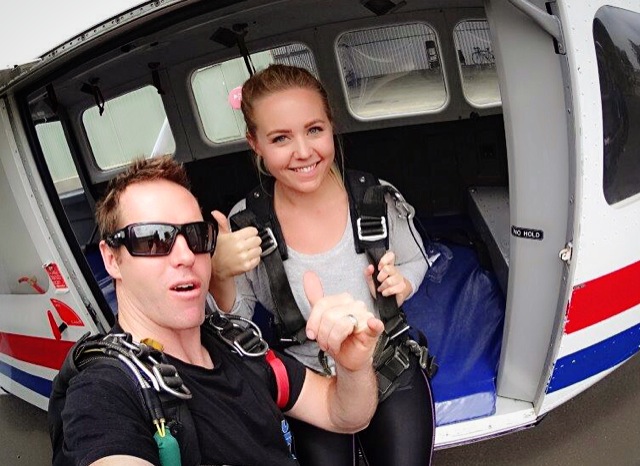 Staff Profile: Michelle Jacobsen
want all the latest news in your inbox? subscribe to our in-depth newsletters