MRBTA Board of Directors – call for nominees 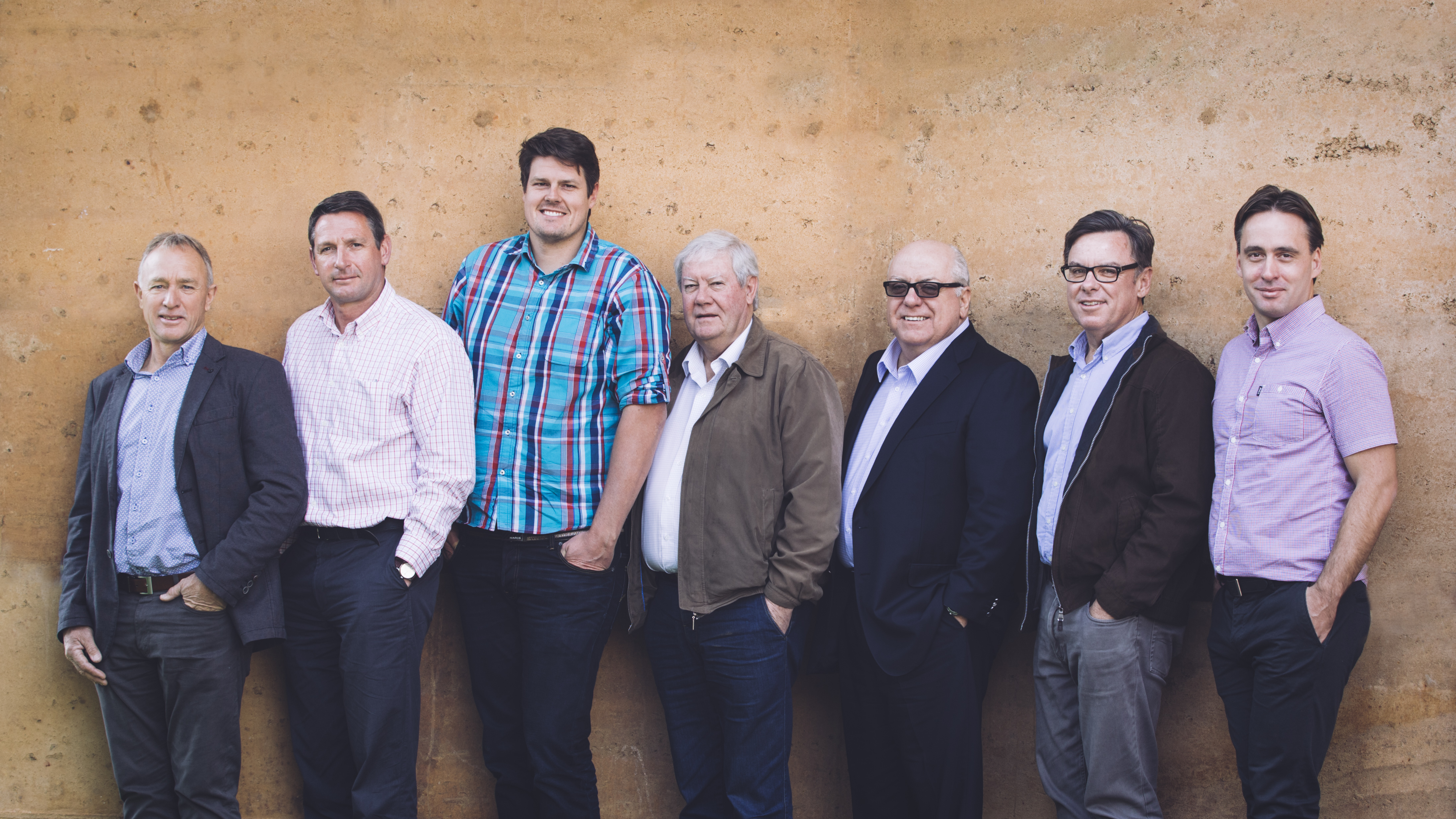 A copy of the MRBTA Constitution outlining the Rules is available on the MRBTA Corporate website and Rules 10D and 10F state that four members of the Transitional Board will retire on, or before, the 2016 Annual General Meeting (AGM), with replacement Board Members to be elected or appointed in accordance with Rule 11.

Four vacancies on the MRBTA Board of Directors will therefore be declared at the 2016 AGM. In particular, Peter Gordon, Keith Warwick and David Willcox are declaring their roles vacant and offering themselves for re-election.  Additionally, after 10 years of service to the Boards of both MRBTA and AMRTA, Ross Ashton has chosen to retire and will not be seeking re-election.

We are therefore inviting nominations for people interested in joining our Board of Directors. Please find enclosed a Nomination Information pack, including a nomination form. Nominations must be made using this form and must be received by 4.30pm on Tuesday 19th of July 2016.

If the number of nominations received is greater than the number of vacancies, a postal ballot will be conducted with the result declared at the AGM. Those nominees that receive the simple majority of votes will be duly elected. 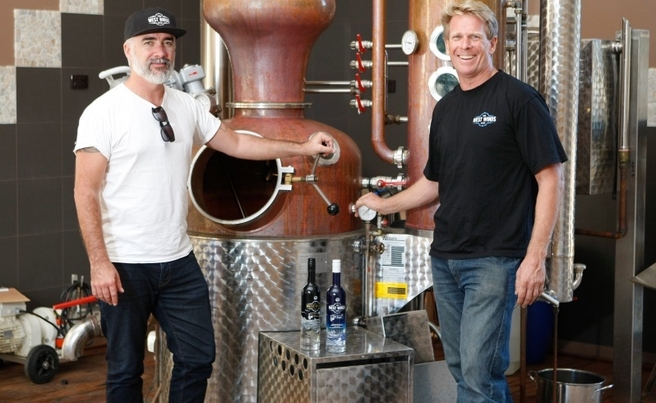 New member: The West Winds Gin
want all the latest news in your inbox? subscribe to our in-depth newsletters