Busselton, Bunbury, Margaret River and surrounds will be buzzing with a huge range of exciting film events and stars. CinefestOZ welcomes a diverse audience and attracts filmmakers and actors from across Australia, and is fast becoming one of the South West’s most popular festivals. The region hums with red-carpet feature film premieres; a highly anticipated film selection; film-related lunches; cosy Side Bar screenings and gala events, all set against the beautiful backdrop of Australia’s South West.

Add to the mix the incredible local food and wine that the region is famous for and CinefestOZ is the must-attend event of the year for filmmakers and film lovers.

In 2016, CinefestOZ, welcomes award-winning Australian feature film and documentary director Gillian Armstrong as Jury Chair. Armstrong is one of Australia’s most successful and respected filmmakers. Her feature film Directorial debut, My Brilliant Career, adapted from the breakthrough Miles Franklin novel, was a huge success both here and abroad, launching the careers of iconic Australian actors Judy Davis and Sam Neill.

The CinefestOZ program includes a diverse range of events:

Full program of events and screening on sale from 29 July.

Tickets can be purchased through the Visitor Centres. Additional information and ticket sales at cinefestoz.com. 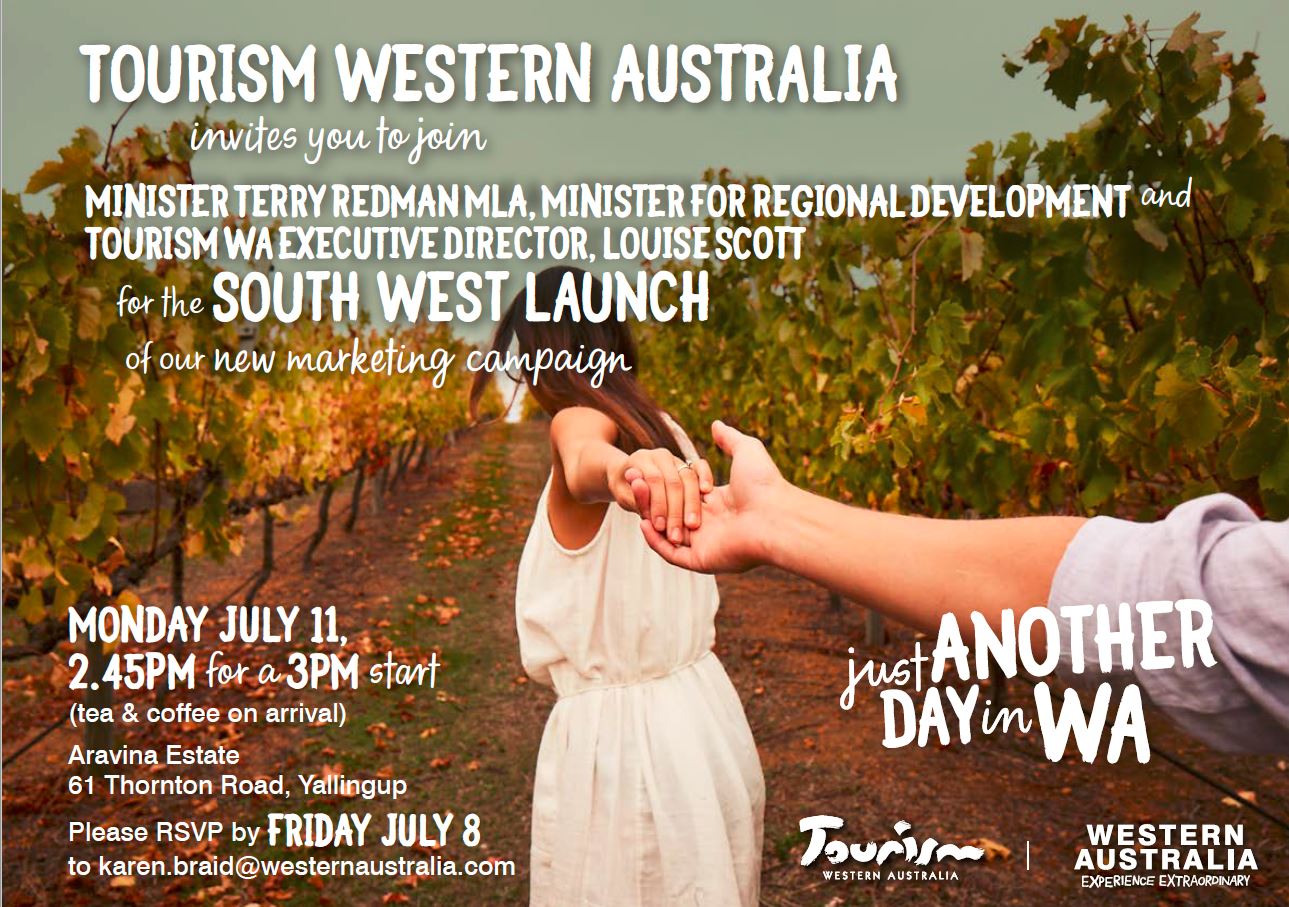 #JustAnotherDayinWA | South West campaign launch
want all the latest news in your inbox? subscribe to our in-depth newsletters