Notification of AGM + Board of Director Elections 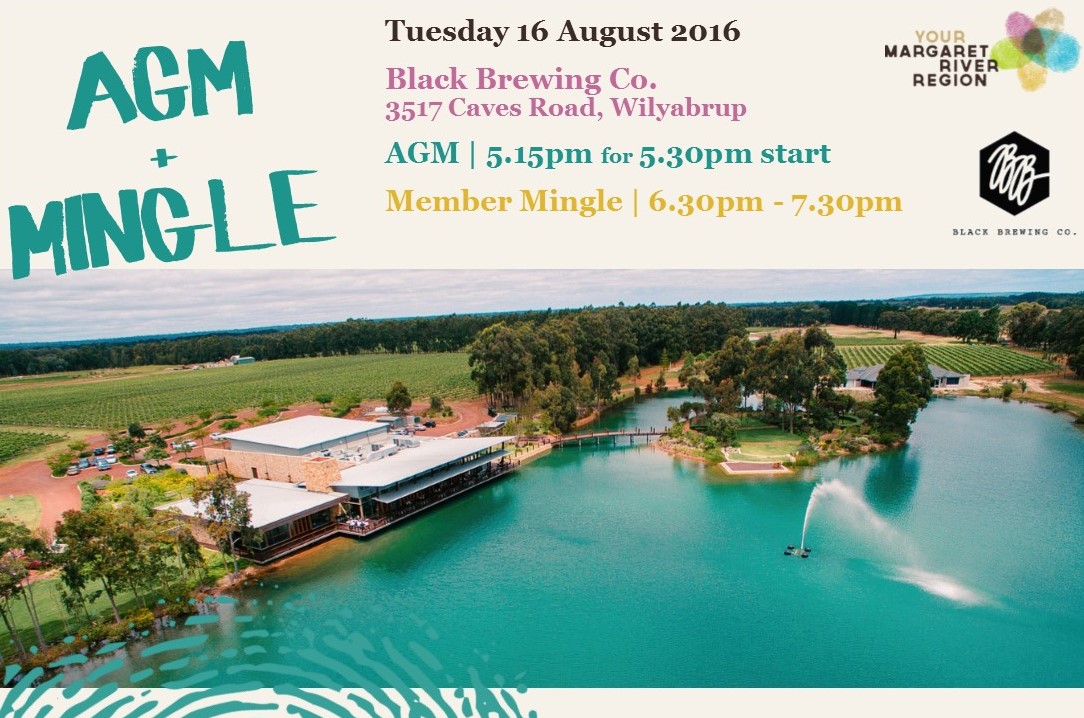 Notice is hereby given that an Annual General Meeting (AGM) of the Margaret River Busselton Tourism Association (MRBTA) will be held on:

Further to our recent correspondence inviting nominations for MRBTA’s Board of Directors, I also wish to advise that NINE (9) nominations have been received, for the FOUR vacancies that exist.

As the number of nominations received is greater than the number of vacancies, an election is required to fill the positions.  As per the constitution, the election will be conducted via a postal ballot and as such I enclose the following:

·         Nominee credential statements of all nominees

The Election will be a simple majority. The four nominees that receive the highest number of votes will be duly elected as a Board Member at the AGM.

Only 2015/2016 Financial Members are eligible to vote. Completed Postal Ballots must be accompanied by a Signed Voting Authorisation Form, and can be received by fax, email, mail or in-person: by 4.30pm on Tuesday 16th of August, 2016.  Please note, no ballots will be accepted at the AGM.

Fill out my online form.

Gourmet Escape 2016 | 18-20 November
want all the latest news in your inbox? subscribe to our in-depth newsletters