Singapore to Get a Taste of Your Margaret River Region 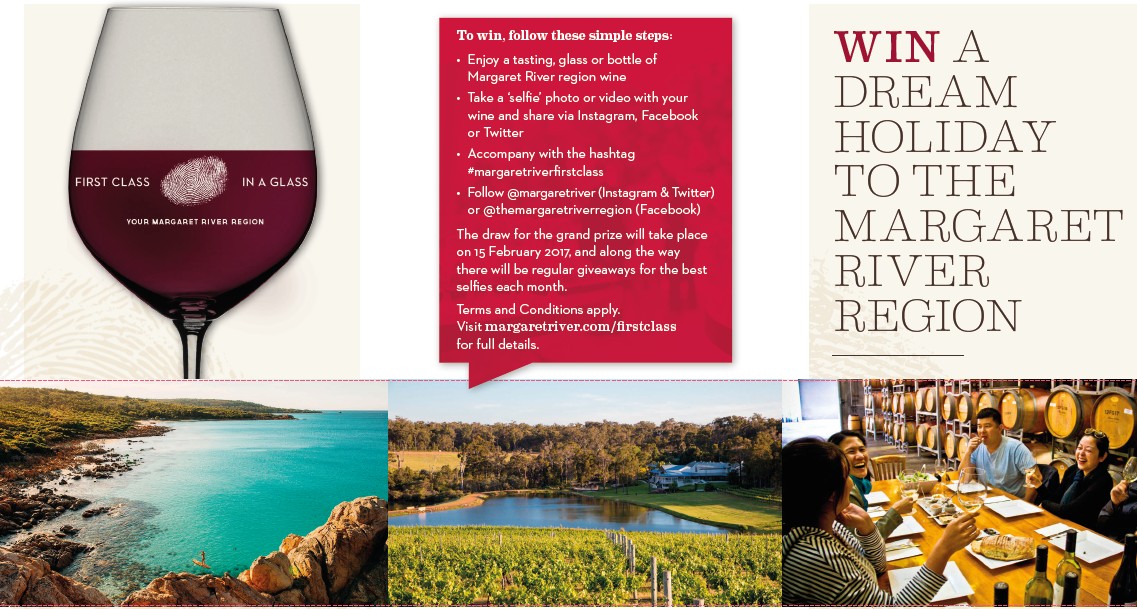 Singapore may be famous for a gin-based cocktail, but come October 25 it is expected Margaret River wine will be the drink on everyone’s lips in the South East Asian city-state.

That’s the date the South West Development Commission and Margaret River Busselton Tourism Association will launch a high-profile promotion of the Margaret River region in Singapore.

The First Class in a Glass campaign will encourage residents of Singapore to share a ‘selfie’ or clip on social media of themselves enjoying Margaret River wine using the hashtag #margaretriverfirstclass for the chance to win prizes.

Up for grabs is the major prize of a luxury holiday experience in the Margaret River wine region including flights and accommodation as well as fortnightly giveaways that will include cases of boutique wine.

Across Singapore, venues will stock Margaret River wines to ensure people have plenty of opportunities to sample top drops from the region – and capture themselves doing so.

To further raise awareness of the South West, there will also be one-off events held in partnership with Margaret River wineries until February 15.

Top performing hotels or outlets will be rewarded with a trade visit to the South West in May.

“We wait to make sure the South West captures as much of this potentially lucrative market as possible. And this campaign is designed to do just that.

“It’s about promoting what the Margaret River region has to offer in order to benefit local businesses – and we’re rapt that about 20 participating wineries and accommodation providers will attend the launch event.”

MRBTA CEO Pip Close thanked businesses for getting behind the campaign, which will incorporate the newly-launched Western Australia Worth Sharing brand.

“This exciting promotion is a first for the MRBTA and we have been blown away by the industry response to the campaign concept so far, both here in the Margaret River region and in Singapore,” Ms Close said.

“Our partnership with SWDC has enabled us to combine messaging around the region’s appeal as a holiday destination with incentives to enjoy a ‘taste’ of the region on the ground in Singapore through participating venues and bottle shops.

“We think this will prove to be a memorable campaign that will move the Margaret River region to the top of the bucket – and wine – lists of Singaporeans.

“We are also excited to be among the first to take the Western Australia Worth Sharing brand overseas.”

The First Class in a Glass Campaign is a partnership between the Margaret River Busselton Tourism Association and South West Development Commission. It is supported by Tourism WA and Australia’s South West, as well as Margaret River region businesses.

More information can be found at www.margaretriver.com/firstclass 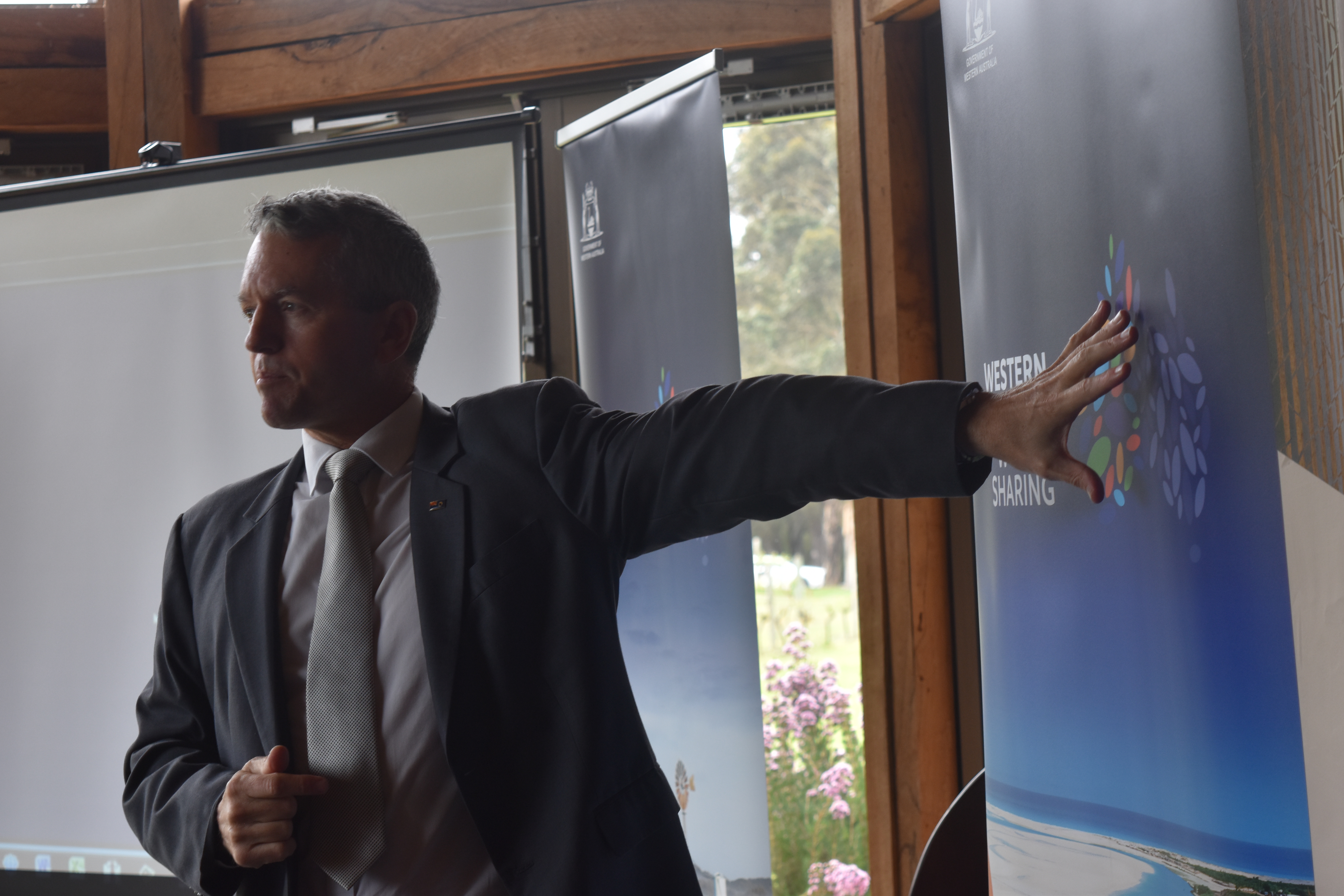 New Brand to Showcase Local Producers to World
want all the latest news in your inbox? subscribe to our in-depth newsletters