Tourism Council WA has reported that the federal Fair Work Commission has handed down its decision in the long-running review of penalty rates in hospitality, retail and other tourism industries.

This decision on penalty rates only applies to businesses which are under federal awards, not the state industrial relations system e.g. incorporated businesses and organisations. The relevant federal awards are:

The Fair Work Commission examined the basis of penalty rates in these awards and, in general, decided:

The reduction in award rates will take place over time. Each award needs to be changed and then the new rates will be phased in over two to four years.

This decision does not affect tourism businesses and organisations in the state system. Generally these businesses are:

This information is for general use only. To find out if you are in the federal or state system and how these decisions affect you, Tourism Council WA recommends businesses seek industrial relations advice from the Chamber of Commerce and Industry WA, the Australian Hotels Association, Restaurant and Catering Australia or legal professionals. For more information go to the Fair Work Commission website. 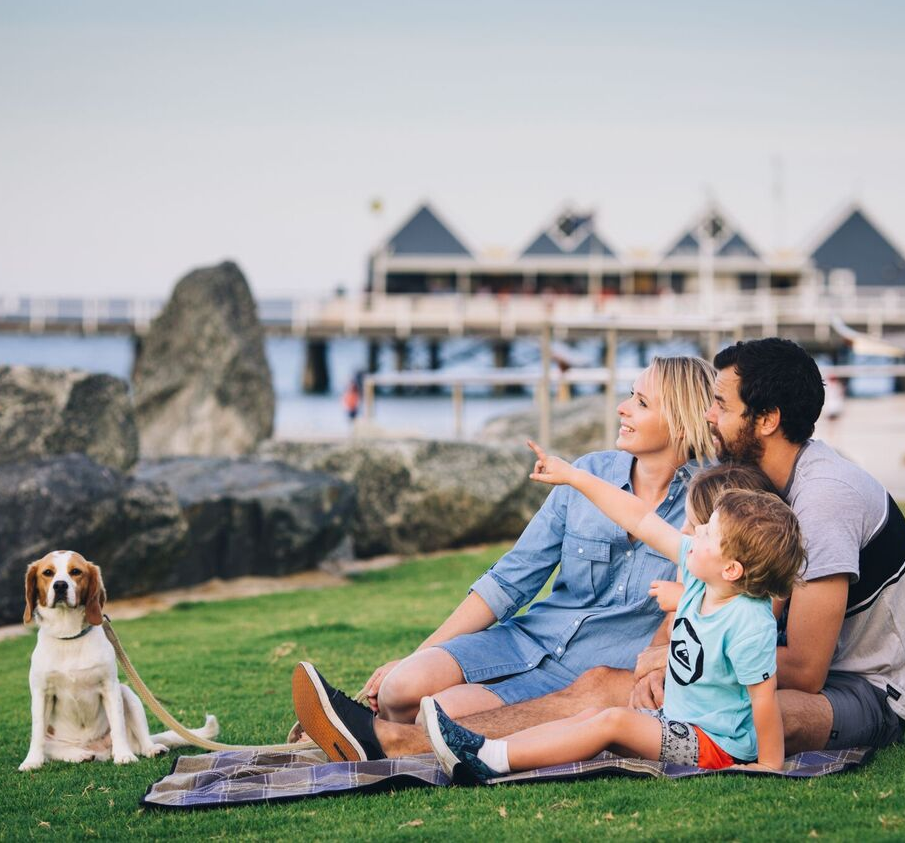 Election promises latest
want all the latest news in your inbox? subscribe to our in-depth newsletters