Interstate PR a priority for tourism 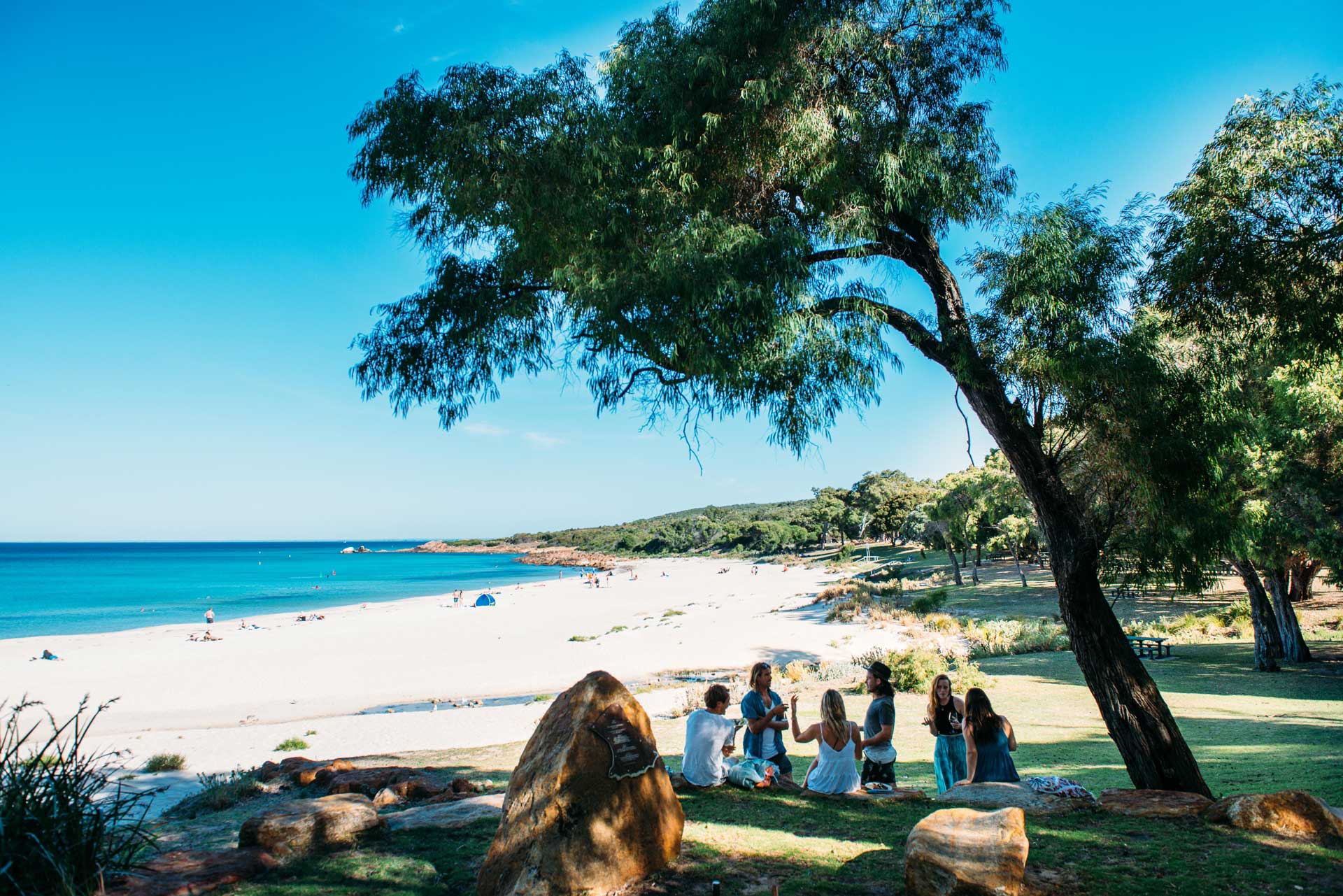 The venture will see weekly approaches made to high-reaching national media, with targets including The Australian, Sydney Morning Herald, delicious., Australian Traveller and Today, as well as celebrity ambassadors, key opinion leaders and high-profile social media influencers. The newly-appointed agency will also seek to work collaboratively on projects with Tourism Western Australia and Tourism Australia, at the same time as increasing media familiarisation visits to the region and exploring opportunities to hold themed PR events and launches on the East Coast.

The initiative aims to leverage the potential for growth in interstate visitation, with current statistics estimating that interstate visitors represent 5% of the total overnight visitors to the region. Raising the region’s interstate profile will also augment the impact of work currently underway to secure domestic flights to the Busselton-Margaret River Regional Airport.

Pip Close, MRBTA CEO commented “PR remains an important marketing tool which we believe is influential at every stage of the travel decision making process. There is no doubt that having a dedicated PR consultant on the ground on the East Coast will offer a huge amount of value for the region and we look forward to sharing the media coverage generated with our members.”

ASW CEO Catrin Allsop said “This new partnership comes at a crucial time as we look to raise the interstate profile of the South West, and we are pleased to be working with an experienced PR professional who not only has extensive media connections, but who has blown us away with her knowledge and passion for the region.”

The joint commitment made by ASW and MRBTA signals a further progression of the Memorandum of Understanding formed by the two organisations in July 2016, which sets the goals of working together closely, ensuring less duplication and leveraging resources more effectively.

March Member Mingle…with a movie under the stars