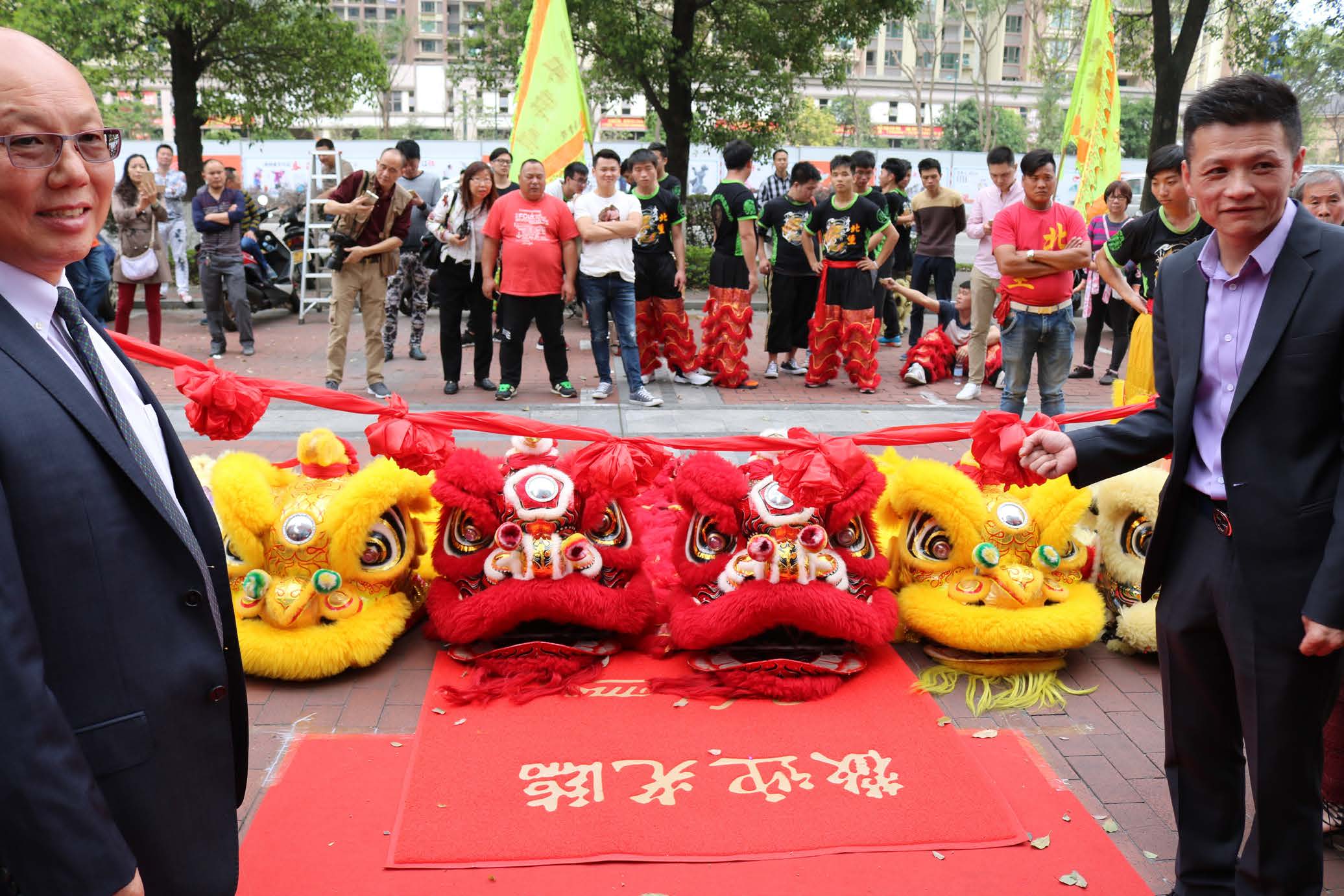 The opening of the Zhongshan Margaret River Wines outlet is believed to be a world first in terms of a wine region having its own dedicated store in another country.

By the end of 2017 it is expected that there will be 10 Margaret River Wines outlets open in China with an objective to open 300 outlets over the next 3 years. 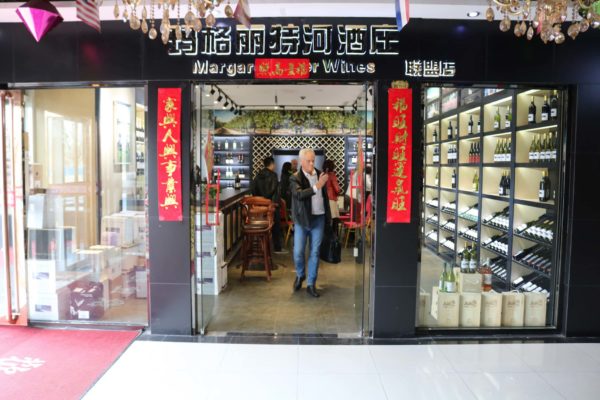 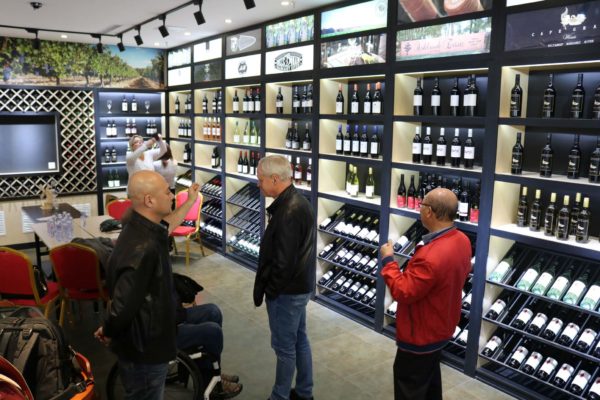 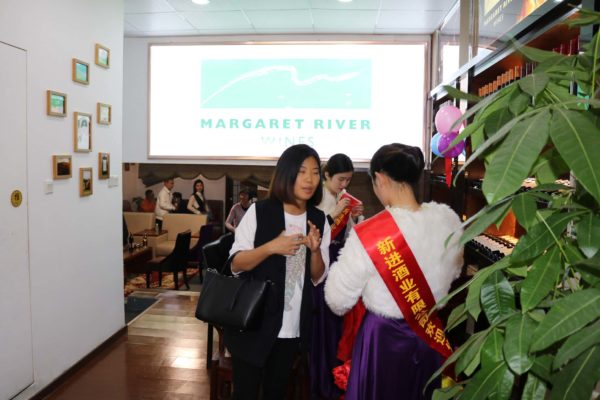 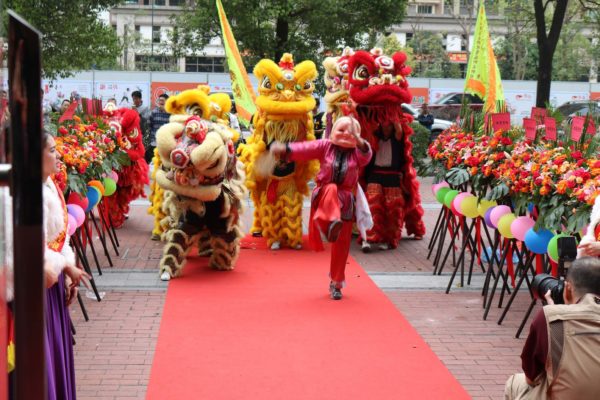 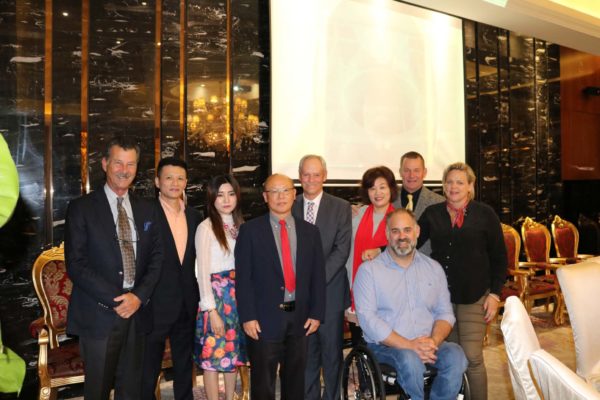 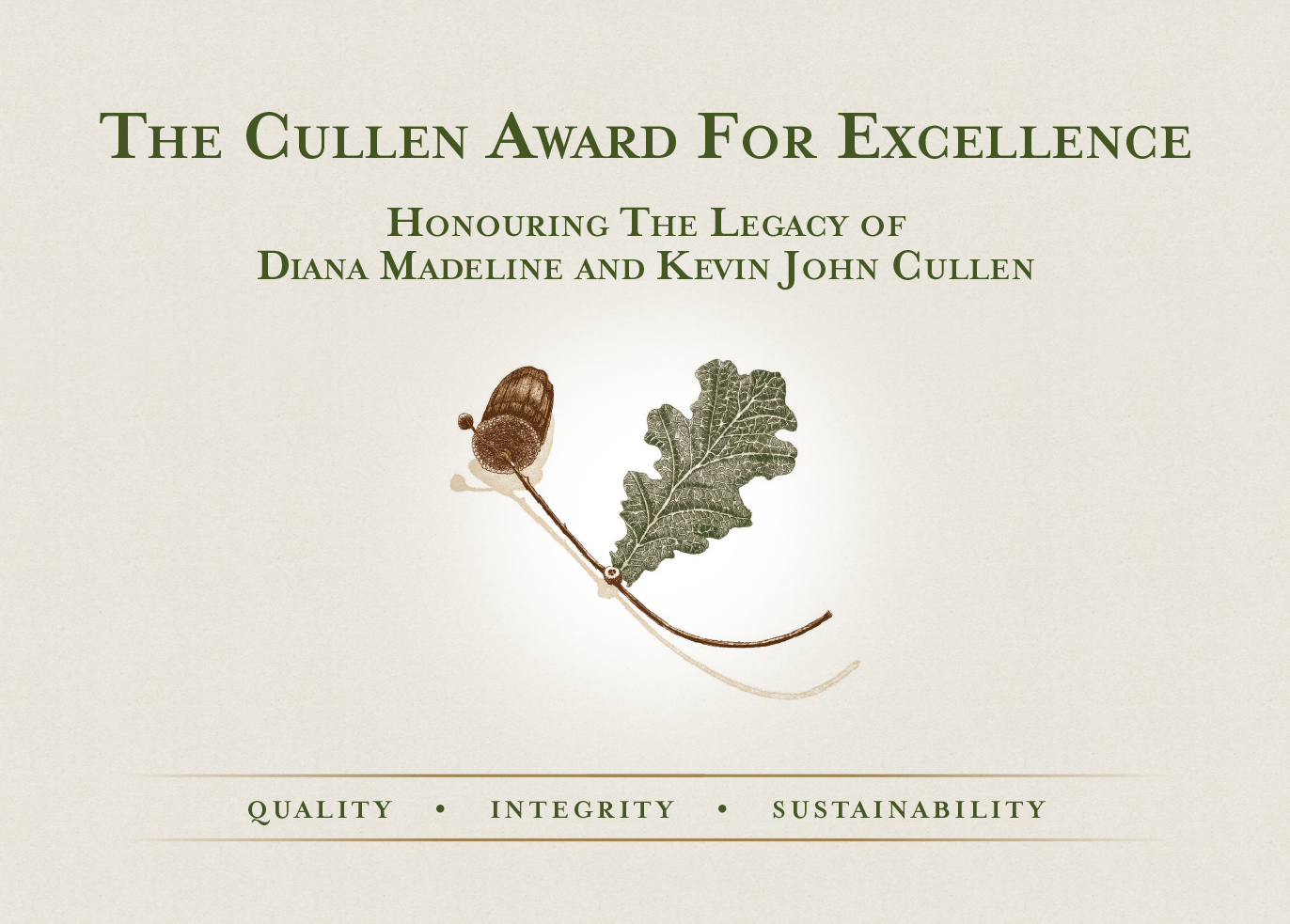 2017 Cullen Award for Excellence
want all the latest news in your inbox? subscribe to our in-depth newsletters