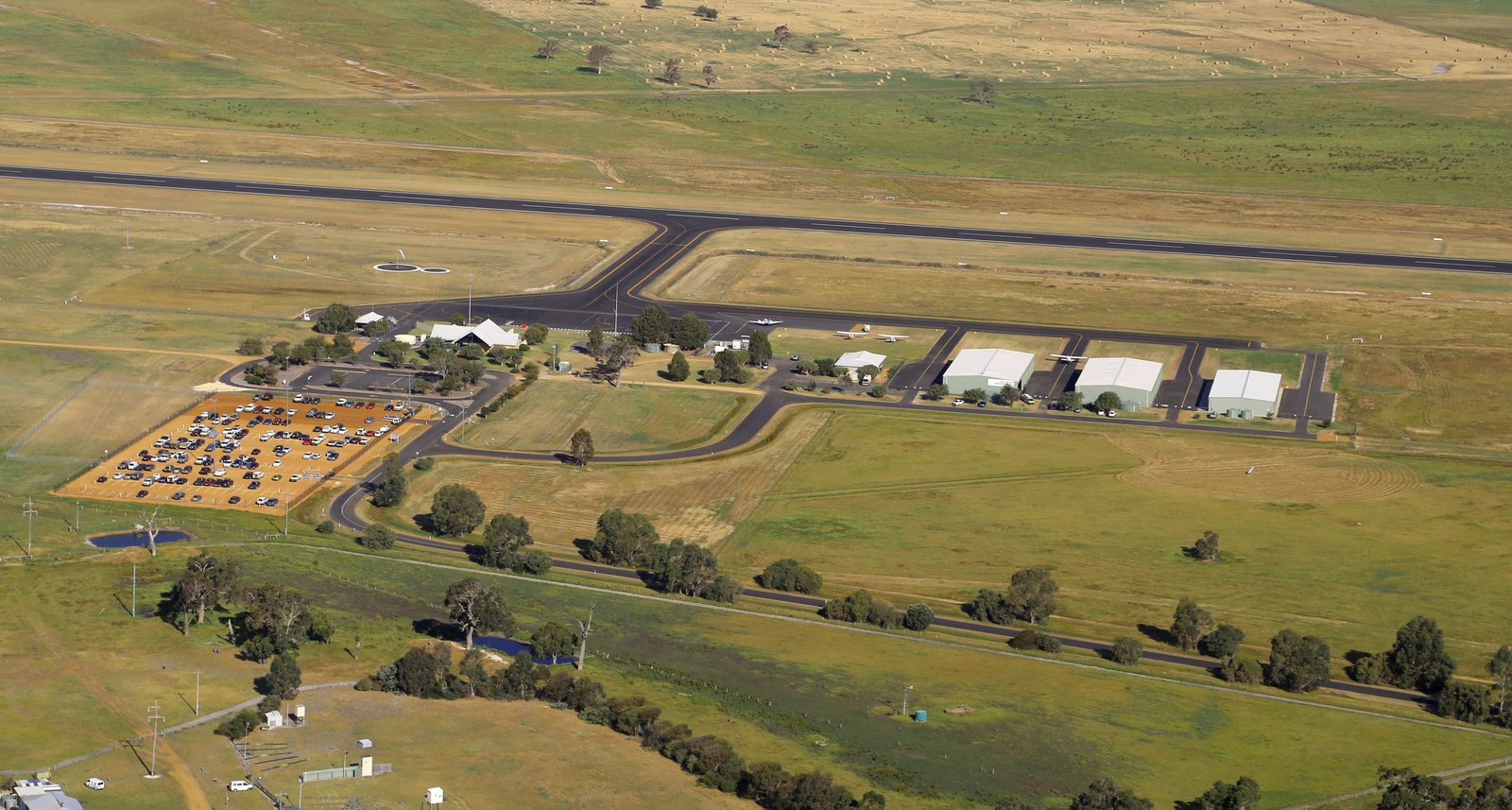 Development of the Busselton-Margaret River Regional Airport (BMRRA) is well underway with genuine interest being shown by a number of major Australian domestic airlines.

The airport’s expansion is an extremely important development for the South West and the State more broadly, and the project continues to enjoy strong local stakeholder support.

The upgraded airport facility will initially enable passengers from Melbourne and Sydney to fly directly into the Margaret River region from the end of 2018.

Discussions with domestic airline carriers have been ongoing since the funding announcement was made to redevelop the airport in 2015. CEO of the Margaret River Busselton Tourism Association, Pip Close said:  “The Margaret River region is one of Western Australia’s top destinations and the airlines are excited about the opportunity to be the first movers able to deliver passengers directly into the region. Recent discussions with the airlines have been extremely positive and we expect flights to/from the Eastern States will commence by the end of next year.”

Part of the new infrastructure development package includes a new terminal facility that will feature dedicated departure and arrival facilities capable of processing 350 passengers concurrently. A departure lounge, café, parenting rooms and shower facilities have been a major drawcard in discussions with the airlines. The new terminal facility will meet the expectations of both airline operators and passengers. A lounge area, somewhere to attend to children and a place to relax and buy refreshments are the basics required by users at a regional airport. The design of the new terminal at the BMRRA is modern, functional and offers a uniquely South West welcome. The terminal has been based upon similar designs of other major regional centres both in WA and in the Eastern States.

Under the direction of the City of Busselton project management team, airside construction works are progressing well. The principal contractor, WA company Ertech, has advanced work on the runway extensions and taxiways which will enable the future landing of wide-bodied jet aircraft. Once the main runway is finished it will be the second longest runway in Southern WA providing an important back-up to the metropolitan airport in the event of an emergency. The airport will help expand tourism across the region and open up freight opportunities for the agricultural sector and other new and emerging regional markets.

“Expansion of the Busselton-Margaret River Regional Airport continues to receive solid industry and community backing and a number of major domestic and international accommodation providers are seeking to expand or establish their product with the region.” Ms Close said. “The airport will also enable the expansion of FIFO services from the South West which is home to the largest FIFO workforce outside the metropolitan area.  The longer runway will enable the mining sector to utilise larger aircraft improving efficiency and allowing for greater intrastate connectivity to North West centres such as Port Hedland and Karratha into the future.”

“The Margaret River Region is an internationally acclaimed holiday spot and the region is already attracting substantial private investment,” said Ms Close. “The Busselton-Margaret River Regional Airport, as detailed in the project masterplan, will be a key driver of long-term development with returns extending well beyond the tourism industry.  We’re absolutely delighted with the project’s progress to date and with the keen level of interest the facility has attracted from our major domestic airlines.”