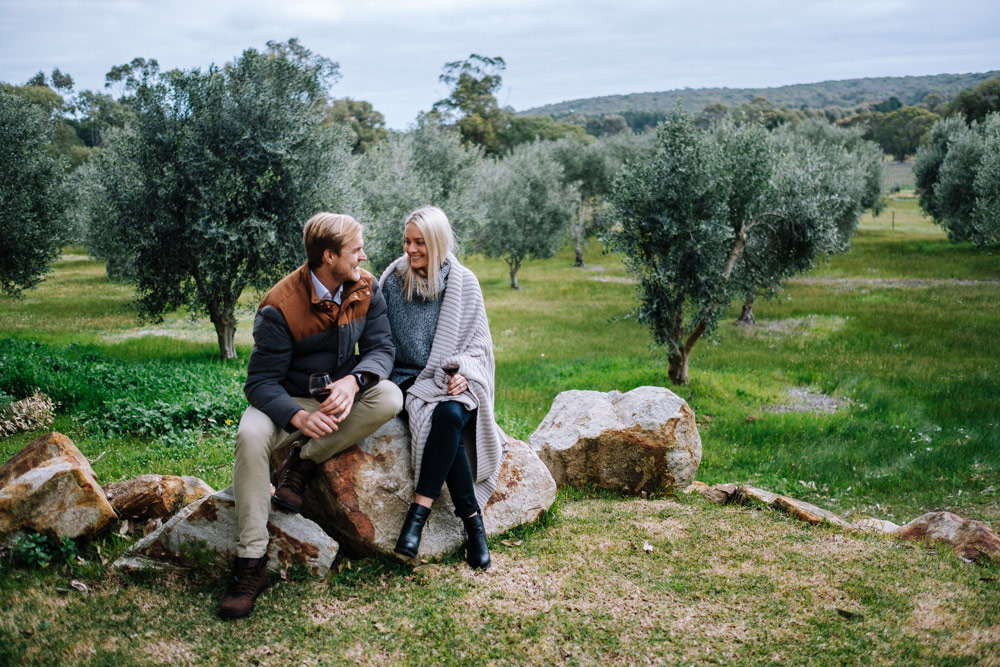 The latest visitor statistics for the region have just been released via Tourism Research Australia and Tourism Western Australia. Read on to see how the region is tracking as of Year Ending March 2017.

The statistics for Year Ending June 2017 will be released in September 2017. 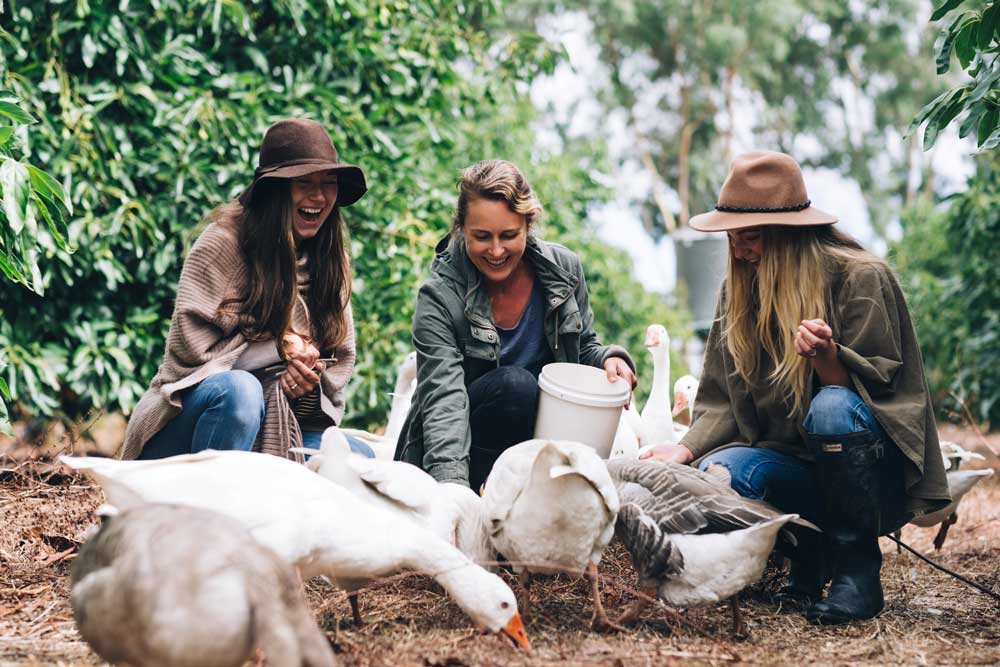 Cabin Fever Social Media Blitz 4 July
want all the latest news in your inbox? subscribe to our in-depth newsletters