Tourism Council WA has consistently advocated for people with industry experience and tourism marketing skills to be strongly represented among the Tourism WA Commissioners. We are delighted the State Government has responded to industry and appointed Commissioners consistent with TCWA recommendations.

As Commissioners, tourism industry operators who are exposed to the market are highly accountable for visitor growth and attuned to industry needs. This accountability is particularly important in the midst of the current Machinery of Government changes that will see Tourism WA incorporated into the Department of Jobs, Tourism, Science and Innovation.

The new Commissioners are:

Machinery of Government changes
TCWA understands as of 1 July 2017, the Acting Director General of the new Department of Jobs, Tourism, Science and Innovation Steve Wood will also become the CEO of Tourism WA. TCWA also understands that Tourism WA will remain as the legal entity receiving tourism, marketing and events budget funding, including the State Government’s $85 million per annum election commitment. We are still waiting on a response to our questions to the Government regarding the legal and structural arrangements going forward.

TCWA Board Transition
The Board of Tourism Council WA will meet promptly to organise an orderly transition to replace the TCWA Directors who have been appointed Tourism WA Commissioners. 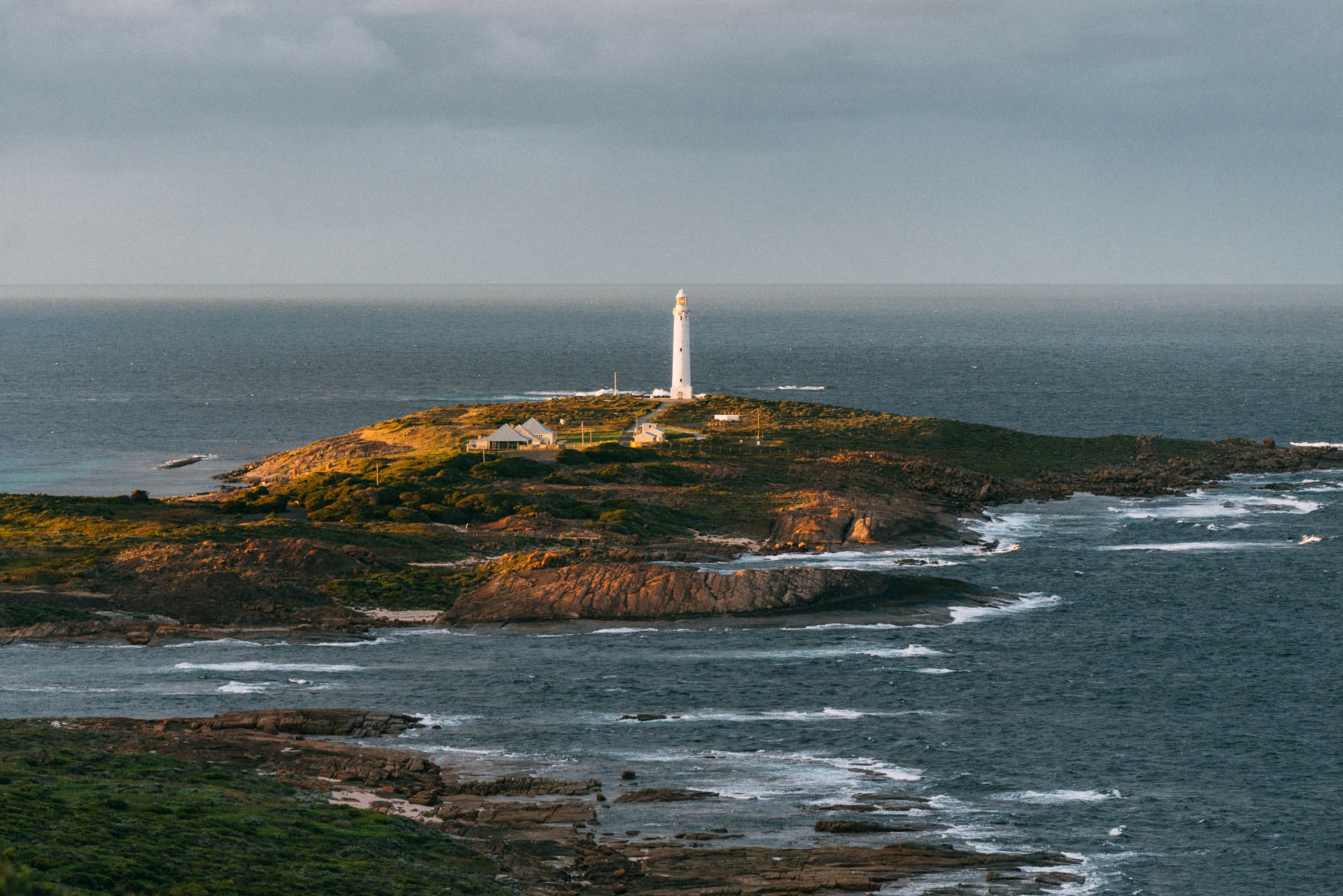 Put your Accommodation Deals on Bookeasy

Put your Accommodation Deals on Bookeasy
want all the latest news in your inbox? subscribe to our in-depth newsletters