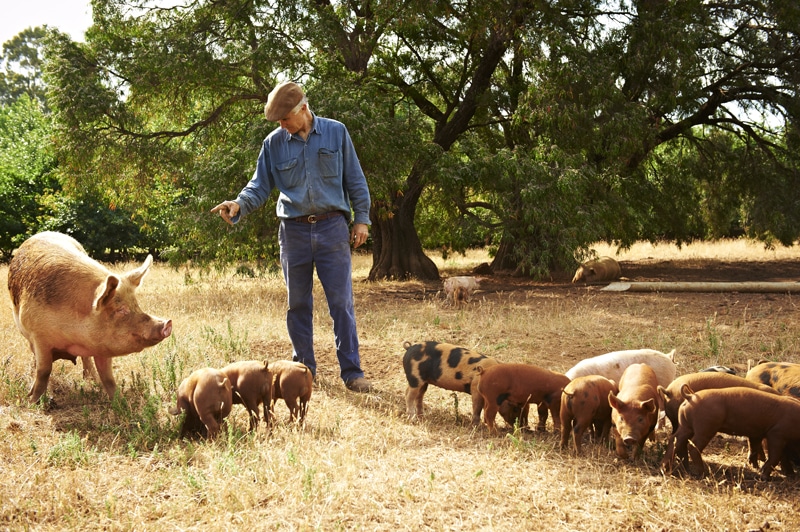 The Farmhouse has been awarded a Silver Medal for their bacon at the Australian Food Awards held in Melbourne. The Farm House bacon is cured and smoked in house using local apple wood. All of the products are handmade, with minimal additives, using free range and ethically farmed animals.

You can taste the Farm House bacon at many cafes and restaurants in the region. They also have a stall at the Margaret River Farmers Market every Saturday.

Congratulations to the Farm House team!

Sean Carter, is the new man in charge of all things food at the Common and he’s been busy whipping the kitchen into shape with a host of new menu items to check out alongside the good old classics.

As a family business, The Common, are quite stoked to have a family man at the helm; pictured here he teaches his young son Edward the finer details of making his silky pillowy gnocchi that has quickly became a best seller. Blue Ocean serves up second best in the State

Congratulations to Augusta’s Blue Ocean Fish and Chips, which has been awarded the State’s second best fish and chips according to judges at the 2017 WA Seafood Industry Awards.

Blue Ocean also achieved third place in the People’s Choice category, behind overall winner Ocean and Paddock (Albany) and Safety Bay’s Bayside Fish & Chips, and was awarded a certificate of commendation, of which only four were handed out across 13 categories. Photo below: Augusta Margaret River Mail.

Read the full story at margaretrivermail.com.au 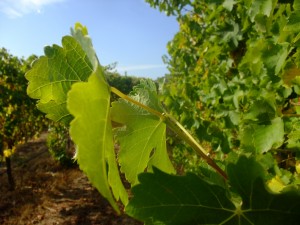 MRWA seeks Prize Donations
want all the latest news in your inbox? subscribe to our in-depth newsletters