MRBTA Board of Directors – Call for Nominees 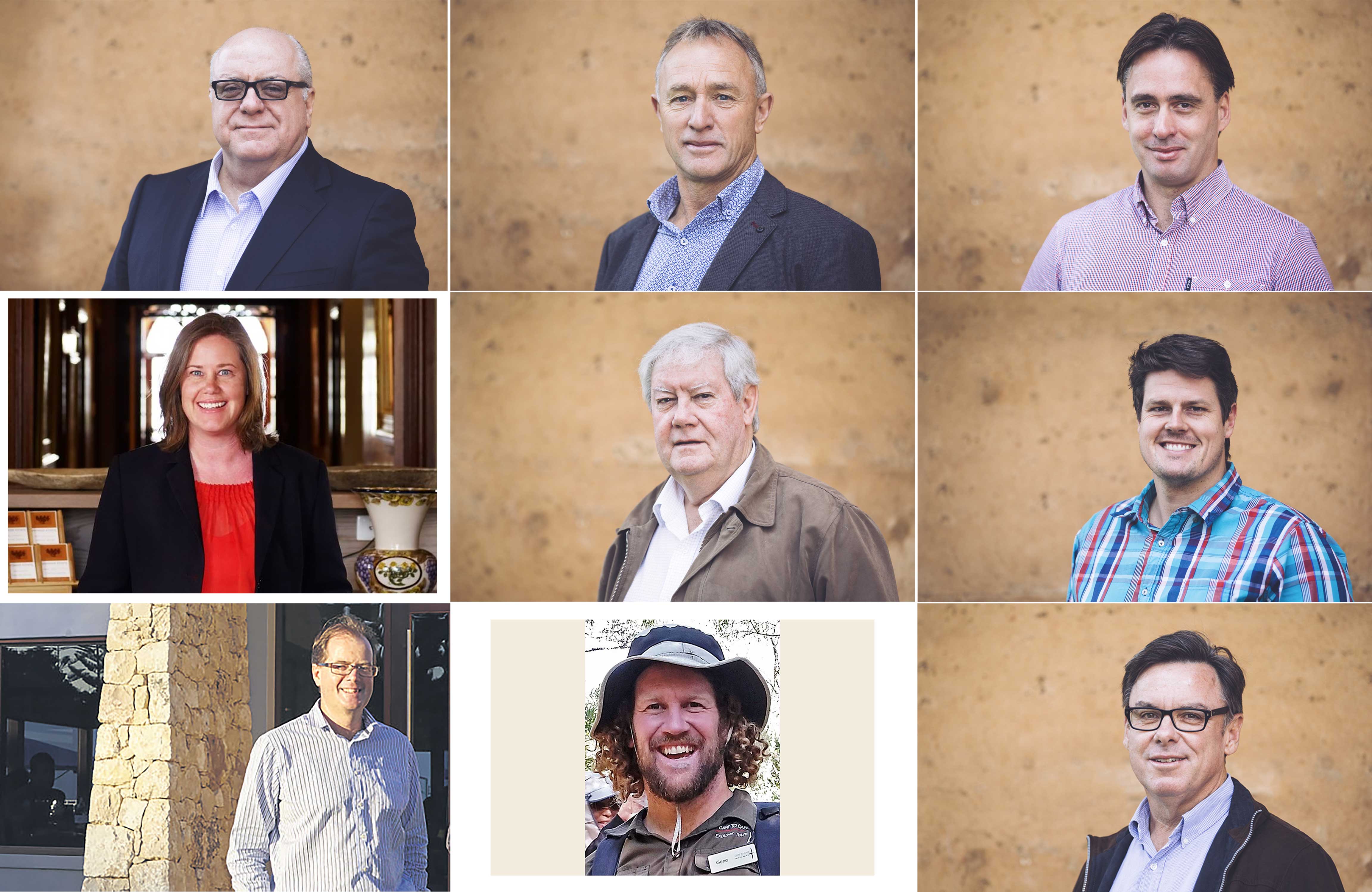 Margaret River Busselton Tourism Association (MRBTA)’s Board of Directors wish to advise that three (3) positions will be declared vacant at the 2017 Annual General Meeting (AGM) and hereby invite nominations from members interested in joining the Board.

Two of the vacancies will be created due to the expiry of the term of current serving members, Jim Challis (Augusta Hotel) and Clive Johnson (Deputy Chair/Mandalay).   While Clive will be offering himself for re-election, after more than seven years of service to the Boards of both MRBTA and AMRTA, Jim has chosen to retire.

Nominations must be made using the downloadable “Nomination Form and Information Pack” at the bottom of this page, and must be received by 4.30pm on Thursday 5th October 2017.

If the number of nominations received is greater than the number of vacancies, a postal ballot will be conducted with the result declared at the AGM.  The Election will be a simple majority.  That is, the 2 candidates that receive the highest number of votes will be duly elected as a Board Member at the MRBTA AGM for a period of 2 years. The candidate that places 3rd overall, will fill the casual vacancy for a period of 1 year.

Following an audit of current Board Directors, and the industries they represent, we would particularly encourage representatives from the arts and wellbeing sector to consider running for election. 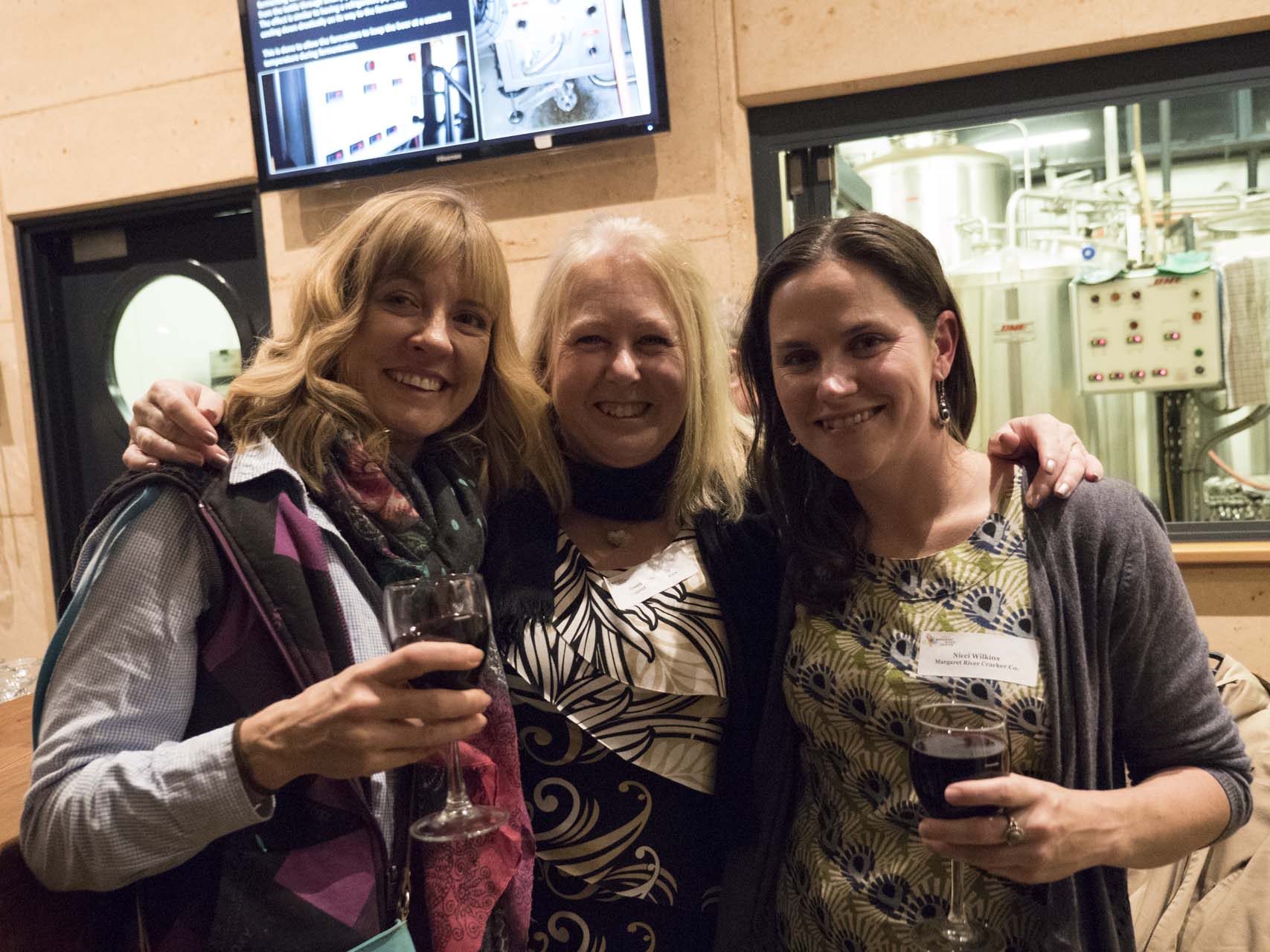 Brews a plenty in Cowaramup

Brews a plenty in Cowaramup
want all the latest news in your inbox? subscribe to our in-depth newsletters