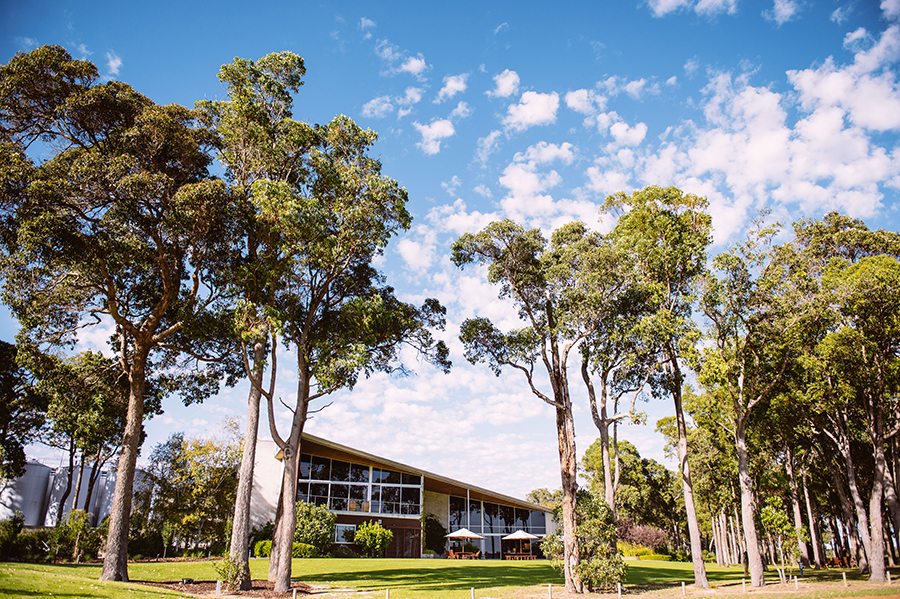 Howard Park Wines and Vasse Felix have gained significant international attention for their wines this month.

The competition saw entrants from all over the world including some of the world’s largest and most recognisable Champagne and sparkling wineries including Billecart, Dom Pérignon, Taittinger, Veuve Cliquot, Taltarni and House of Arras.

The award ceremony, held at London’s Vintner Hall, was attended by chief wine maker Janice McDonald who said the win was incredibly satisfying.
“There is some tough competition in the Australian Sparkling space so it really is an honour to have won the trophy tonight, and as a Western Australian winery, not famed for their sparkling, it is a fantastic achievement” Janice said.

“We believe we’re at the beginning of something very special and our recent international accolades affirm this for us.

“Our challenge is always to make sparkling from this very special place in the Great Southern that could come close in quality to Champagne, while showcasing our individual site and style.”

The competing wines are judged blind, and evaluated strictly within the context of their origin and style, making no other contest quite as tough. Meanwhile, Vasse Felix and Margaret River have been nominated in Wine Enthusiast’s Wine Star Awards in the categories of ‘New World Winery of the Year’ and ‘Wine Region of the Year’.

Both sit in a shortlist of five, with winners to be announced in November.

Editor and Publisher of Wine Enthusiast, Adam Strum said the awards recognise the most influential members of the alcohol beverage industry.

“Each year, I work with our global editorial team to tap top individuals and companies notably driving trends and creating impact in the consumer and trade wine, spirits and beer spaces,” Adam Strum said of selecting the nominees for the 18th Annual Wine Star Awards.

The nomination comes at a significant historical moment for Vasse Felix and the Margaret River Wine Region who share their 50th anniversary this year.

Vasse Felix Owner and CEO Paul Holmes à Court said the nominations were an excellent acknowledgment of the wine quality and innovation in Margaret River, a region which contributes just 3% of Australia’s overall wine production, but commands 20% of its premium market. 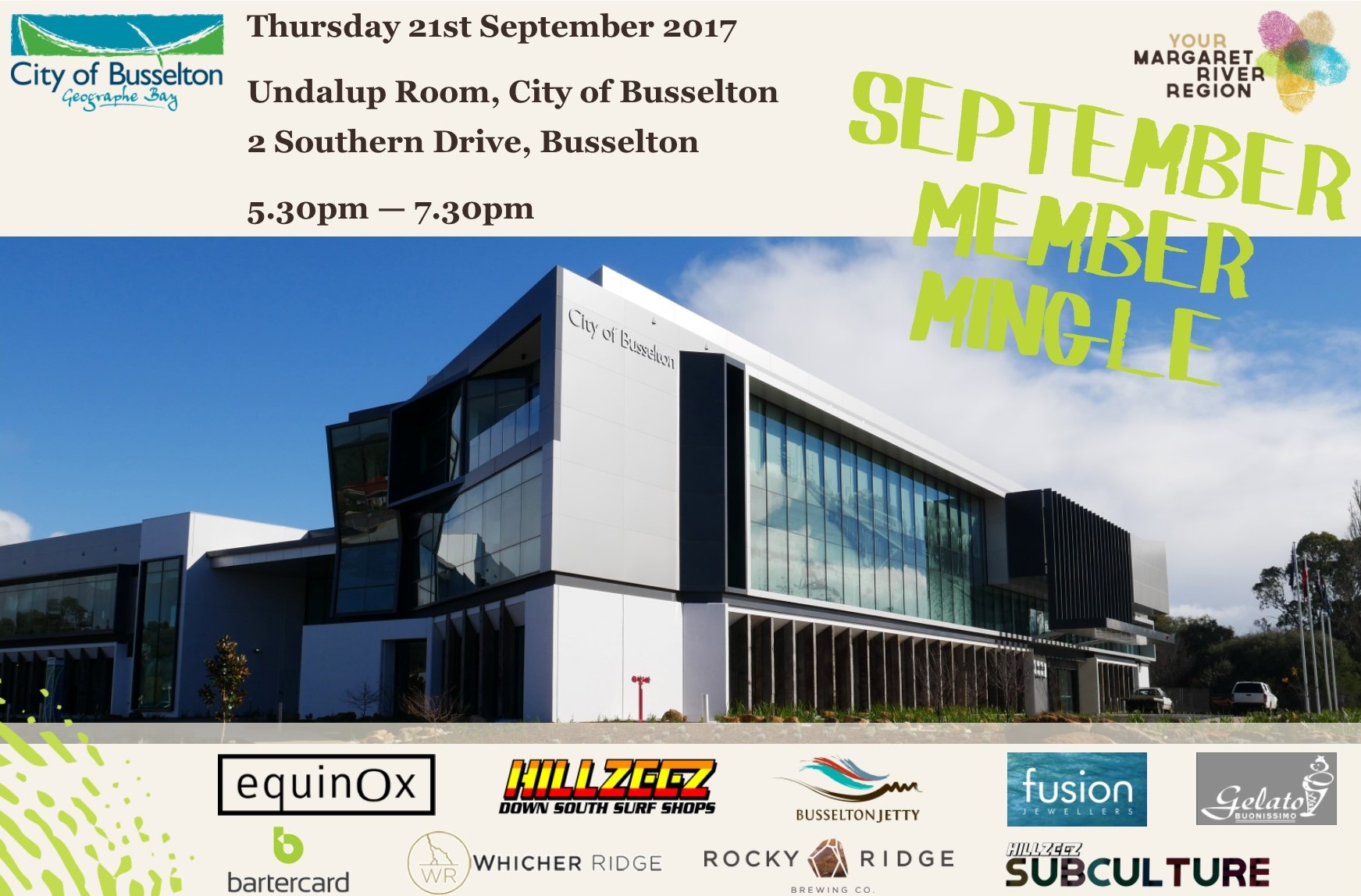 September Member Mingle
want all the latest news in your inbox? subscribe to our in-depth newsletters