Australia ranked third and took out Wine of the Show, in the latest Six Nations Wine Challenge held at the Four Seasons Hotel, Sydney.

The Wine Challenge seeks to discover the ‘New World Champions’ by inviting a judge from each country to choose their best wines and have them all compete against each other in a giant blind tasting of 600 wines.

Each Judge is set the task of selecting 100 wines across 15 Classes, with a maximum of 10 in any one class, regardless of the winery size or quantity of wine available.

In competition with Canada, Chile, New Zealand, South Africa and USA, Australia won two of the 16 trophies and two of the classes on aggregate points.

Red Wine of the Show was awarded to New Zealand winery, Elephant Hill, however Margaret River’s Fraser Gallop seriously impressed the judges and scored a Gold Medal for its 2013 Parterre Cabernet Sauvignon.

According to Australian Judge, Huon Hooke, Shiraz was one of the strongest classes of the show, and the trophy went to a Hawke’s Bay wine: Elephant Hill Reserve Syrah 2014.

Australia won as many awards as New Zealand, which won the aggregate for the class, but that wasn’t enough to thwart the Kiwi surge. 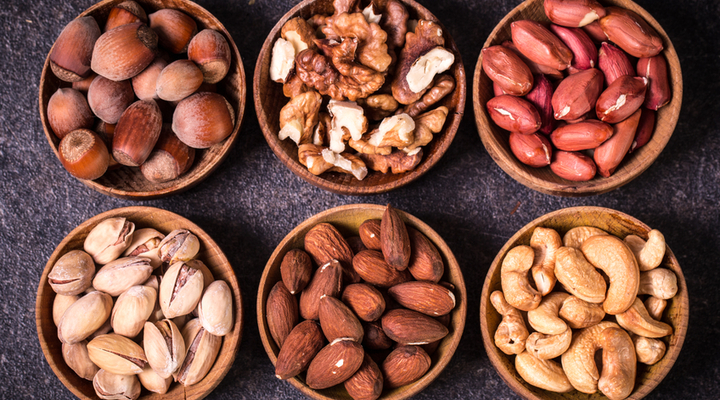 Food and Beverage Product Labelling Workshop
want all the latest news in your inbox? subscribe to our in-depth newsletters