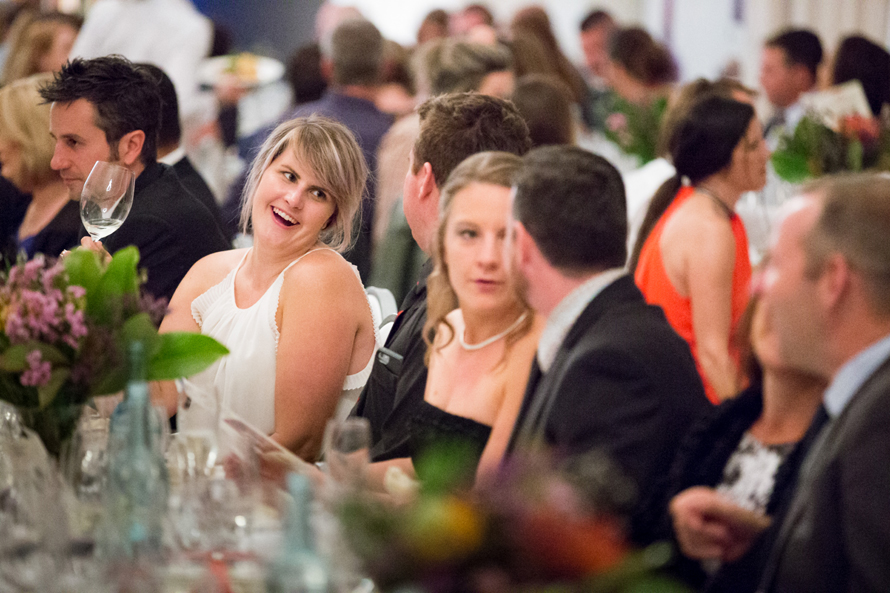 The 2017 Langton’s Margaret River Wine Show attracted 110 exhibitors and 764 entries to Ramada Resort in Dunsborough last week. A staggering 427 medals were awarded, representing 56% entries and the depth of quality in the region.

In addition to the 80 Gold, 100 Silver and 247 Bronze medals, the following major trophies and awards were presented at the 16th Wine Show Gala Dinner:

All results from the 2017 Langton’s Margaret River Wine Show are available at www.margaretriver.wine.

The Vinicultural Excellence Award chair of judges, Corrina Wright, said all three finalists this year were very strong applicants and it was a difficult award to judge.

“This year’s judging team were again very impressed at the depth of quality at the show, particularly with the varieties that spearhead the region – Chardonnay and Cabernet Sauvignon. The 80 gold medals attest to a region that is batting well above its size on the national scene.

“Not to be forgotten, a strong showing of silver and bronze medals, all wines that are exemplary examples of their variety and style. Sauvignon Blanc and Semillon continue to impress, and the rise and rise of delicious dry Rose from the region only seems to gather more momentum.” 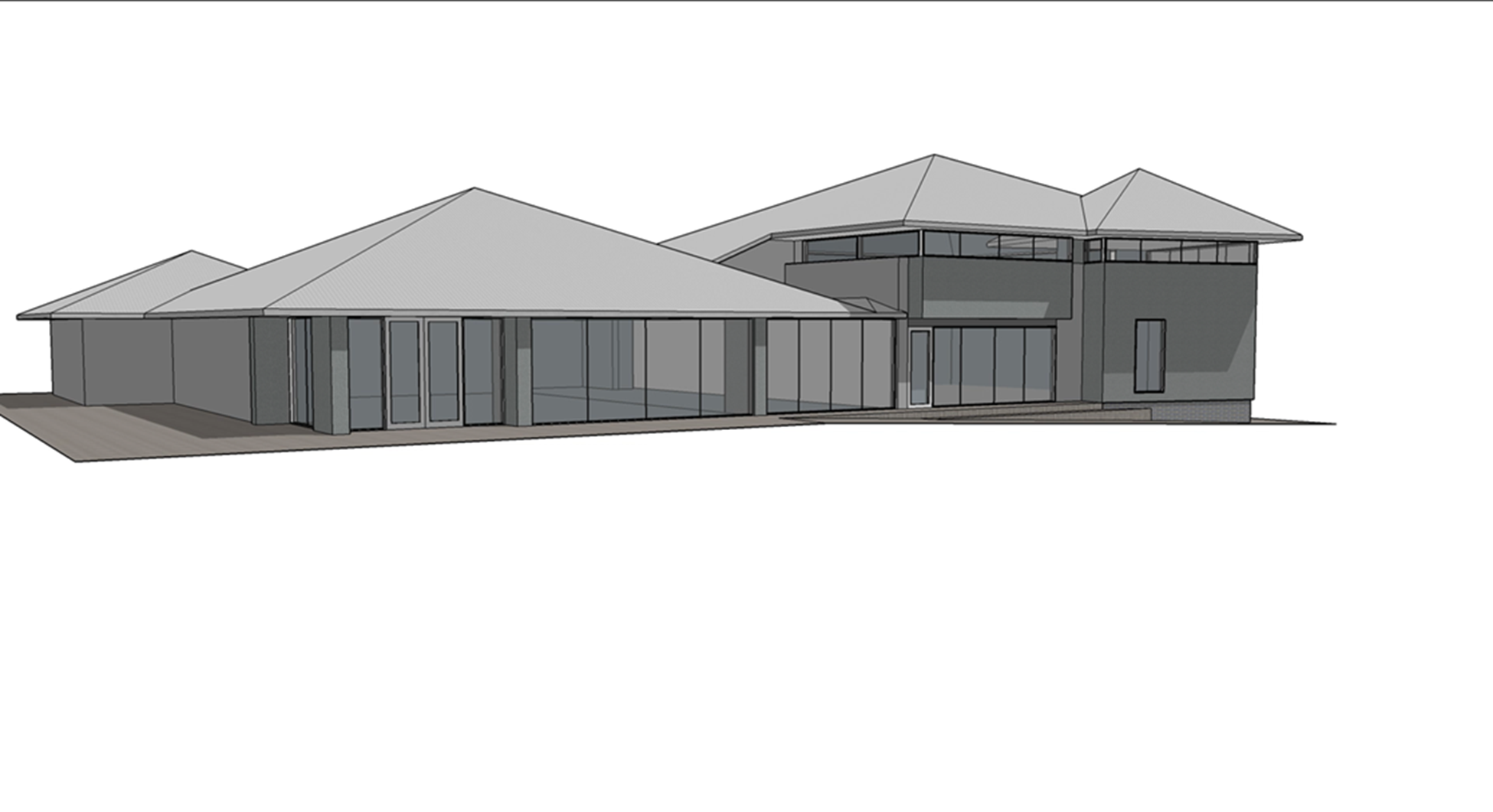 Margaret River Visitor Centre set for redevelopment
want all the latest news in your inbox? subscribe to our in-depth newsletters