Flametree Wines has been a stand out performer at this year’s major Wine Shows, with their 2016 SRS Wallcliffe Chardonnay scooping 8 trophies and 5 Gold Medals so far this year.

The remarkable run for the 2016 SRS Chardonnay began at the Sydney Royal Wine Show with Gold and Trophies for Best Chardonnay and Best Wine judged by the International Guest.

This was followed by Gold and six trophies, including Best Wine of the Show at the Royal Perth Wine Awards.

This is a remarkable accomplishment for a winery that was established only 10 years ago in 2007 and has proven itself one of the most consistent producers. 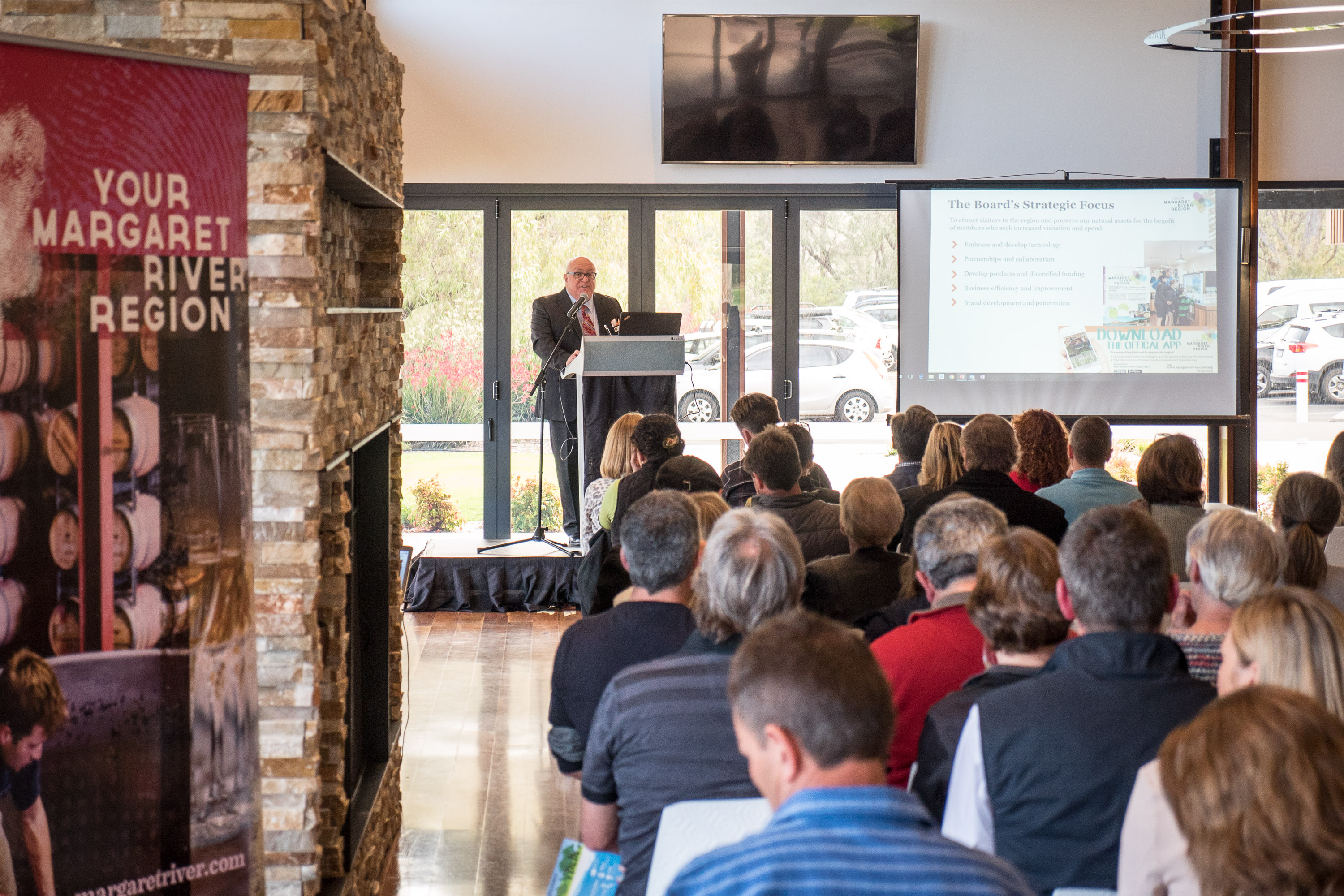 2017 Annual General Meeting results announced
want all the latest news in your inbox? subscribe to our in-depth newsletters