‘Make It Yours’ 2018 Singapore Campaign

The #MakeitYours Singapore campaign is ramping up and we have had some great traction so far.

The Facebook promotion has reached over 107,000 Singaporeans, increasing brand awareness within this market.

We have received 1,700 competition entries from over 2,800 visitors to the microsite, which will allow us to continue to build our database for future marketing activity.

The competition closes 31 May 2018 and the campaign will continue until the end of June utilising paid search and EDM’s to further encourage visitors to book their stay and plan experiences with us.

The Singapore campaign has kicked off with good initial awareness via social media. The engagement within the micro-site isn’t as high as we would like, so we are continuing to test methods of converting visitors. We have engaged Glide Agency, who have proven success in similar campaigns, to test, analyse and optimise the campaign.

Australia’s South West have contributed $5,000 towards the campaign which will be invested in additional advertising streams to give the campaign outcomes a further boost. With equal funds contributed from our members, MRBTA and ASW, we are able to have a greater voice in the Singaporean market than we would have individually.

Keep an eye on the member news for further updates.

The ‘Make it Yours’ Singapore campaign will roll out online this weekend following a significant level of interest from you, our members, for a collaborative approach to reaching this segment of visitors to drive visitation during winter.

The micro-site offers a more focused experience that speaks specifically to a Singaporean audience and aims to ease the path to purchase by providing curated inspiration, packages and special offers. You can preview the site here.

All campaign buy-in is matched by MRBTA and will go directly towards social media advertising inspiring a potential audience of 1.8 million Singaporeans to bridge the gap between holiday research and booking their trip. This will be supported by an online competition, further enticing visitors to book their stay and plan experiences with us.

If you have any questions about this campaign please contact the Marketing Team at communications@margaretriver.com. 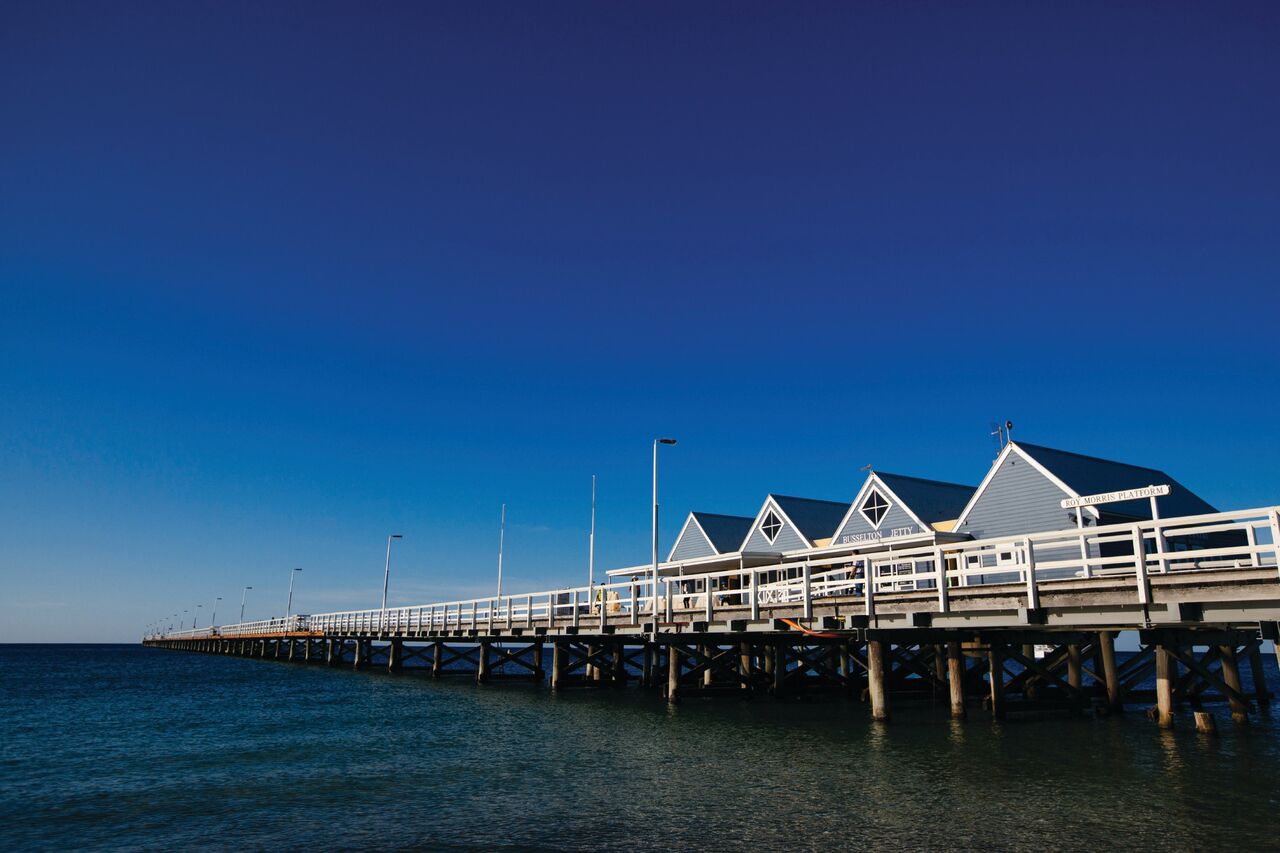 Busselton Triathlon Road Closures
want all the latest news in your inbox? subscribe to our in-depth newsletters