In light of recent changes to Facebook’s Newsfeed algorithm which were announced in January, Tourism Australia’s Head of Social Media Nick Henderson has some tips for tourism businesses on how to adapt your social media marketing strategies.

For years the best way to drive organic reach on Facebook was to publish video content, but the platform’s prioritisation of video appears to be over. According to the tracking and testing of their own posts, Tourism Australia reports that for the first time in years video and image posts are now reaching a similar number of people.

What does this mean for you? Read on.

There’s no doubt video will often be the best way to tell your story – and it still makes up more than half of Tourism Australia’s posts – but when you’ve got an incredible image you won’t be at a disadvantage for using it providing it engages your audience. This image is a great example of a shot which was previously unlikely to have performed particularly well but recently reached more than 1.3m people on TA’s page.

Remember that the organic reach of each post is linked to how engaging it is.

You are better off publishing fewer posts of higher quality than posting any content you can find for the sake of it.

Actively test which posts resonate with your audience.

Facebook is prioritising posts that drive interactions between friends and we are seeing big spikes in the reach of posts which do. Figure out what your audience likes to share and comment on through rigorous testing and start to build your plans around this type of content. If you are looking for some inspiration pay attention to the type of brand posts that are regularly appearing in your Newsfeed – that should provide some clues as to what works.

Live video has been identified as a format which drives greater conversation.

If live video could work for you test this out to see if it should become part of your ongoing content strategy. Tourism Australia say they have tested live videos since the algorithm update – such as this one captured at Uluru – and seen very strong results.

Promoted posts are unaffected by the algorithm change.

If your paid strategy is working there’s no need to change it based on changes to the performance of your organic posts.

Don’t just focus on your own social media accounts – give your guests a reason to promote your business.

Who doesn’t love the Park Hyatt Melbourne’s most popular employee Mr Walker – a concierge Labrador who greets guests on arrival. What guest could resist sharing a photo of him when they visit?

Facebook recently announced that these posts will be de-prioritised in Newsfeed. This has the potential to affect your ongoing post reach.

There’s no need to overhaul your publishing strategy on other social media platforms if you are having success there.

Find out more about Tourism Australia’s approach to social media at www.tourism.australia.com/socialmedia. 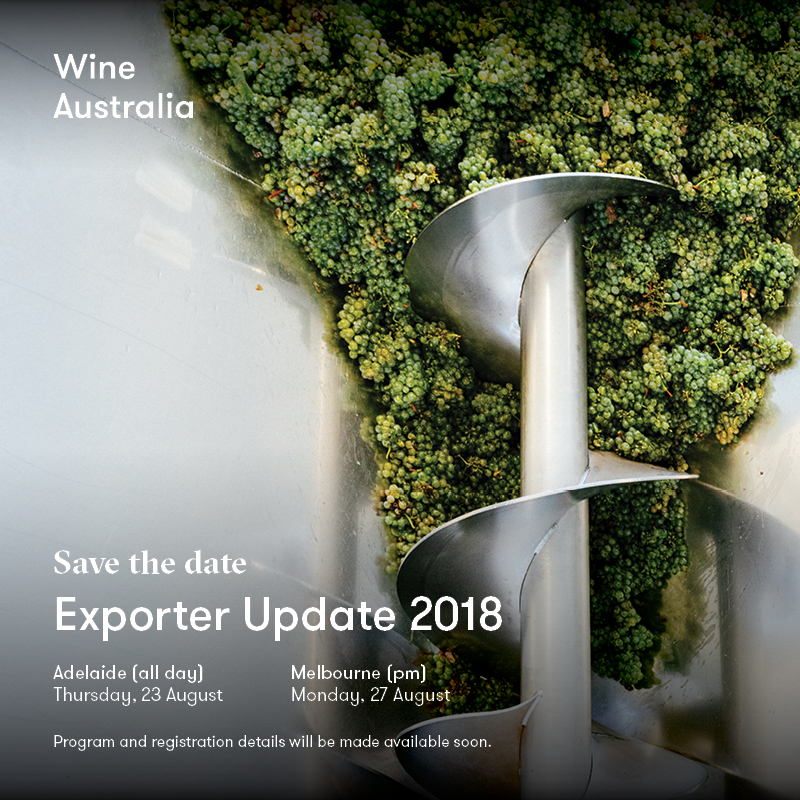