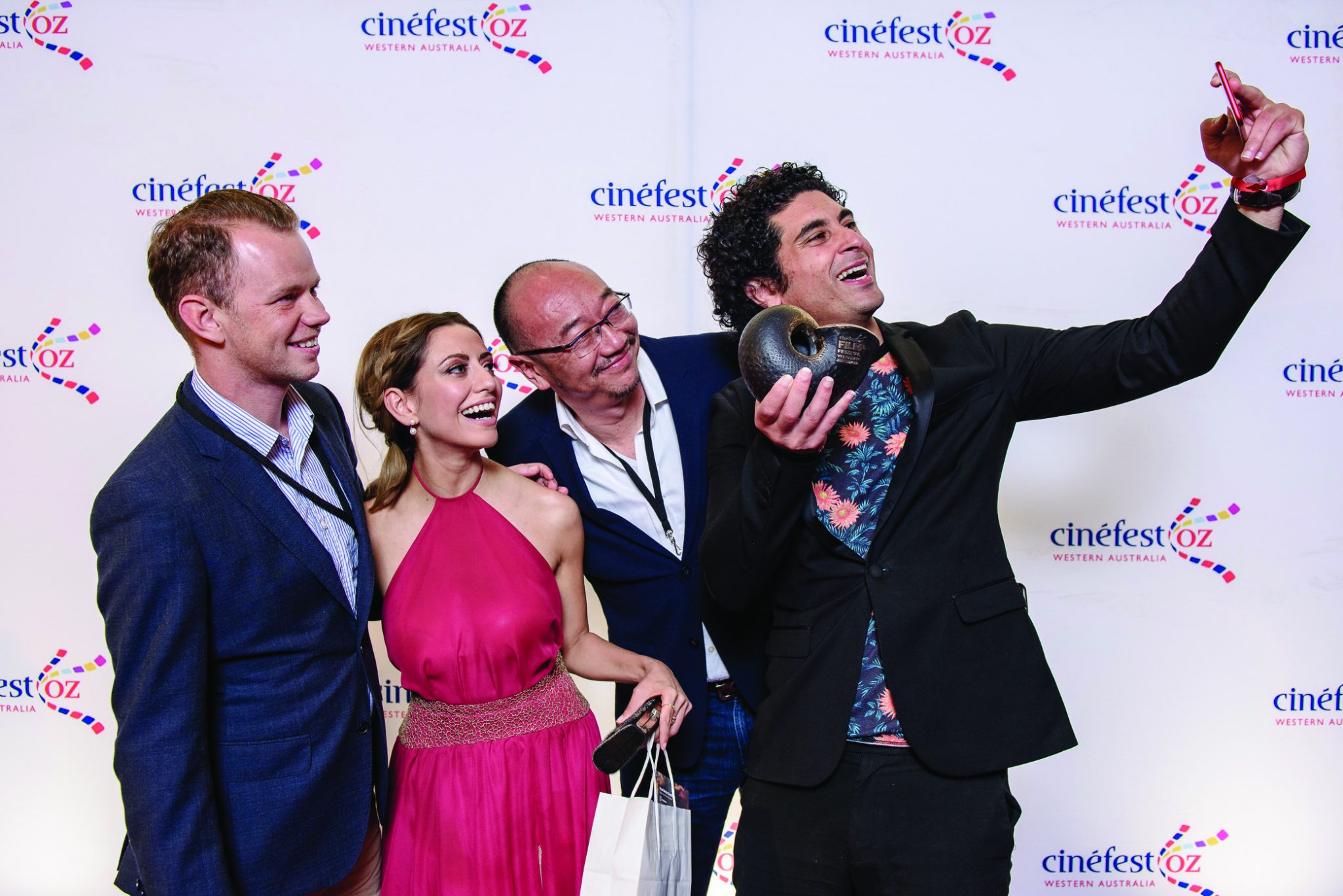 The CinefestOZ team is gearing up for its 11th year and biggest film festival yet this August.

A film festival is a celebration of all aspects and forms of filmmaking and this year, with a focus firmly on Australian film, CinefestOZ is proud to present the most creative and most distinctive of these new films before they reach the cinema or streaming circuit.

The MRBTA is working closely with CinefestOZ through a formal event partnership to promote the event, which encourages visitation to the region during the shoulder period. CinefestOZ has experienced phenomenal growth over its decade-long history, with expenditure to the region as a result of the event independently confirmed as $7.58 million in 2017.

Members are invited to join us in promoting CinefestOZ through their own channels. You can do this by:

There is still much magic in the cinematic experience.  Nothing can replace discovering, together with a community of film lovers, a new film or filmmaker.

Combine this with opportunities to indulge in the finest food and wine of the Margaret River region while discussing your film experience, and CinefestOZ becomes an unforgettable festival experience. Key talking points for visitors interested in CinefestOZ include:

Stay up to date with all that is happening at CinefestOZ 2018 via their social media channels.

Share #CinefestOZ news in your channels, including links to purchase tickets when tickets go on sale in July.

Singaporean Wine Tourism Marketing Opportunity EOI
want all the latest news in your inbox? subscribe to our in-depth newsletters