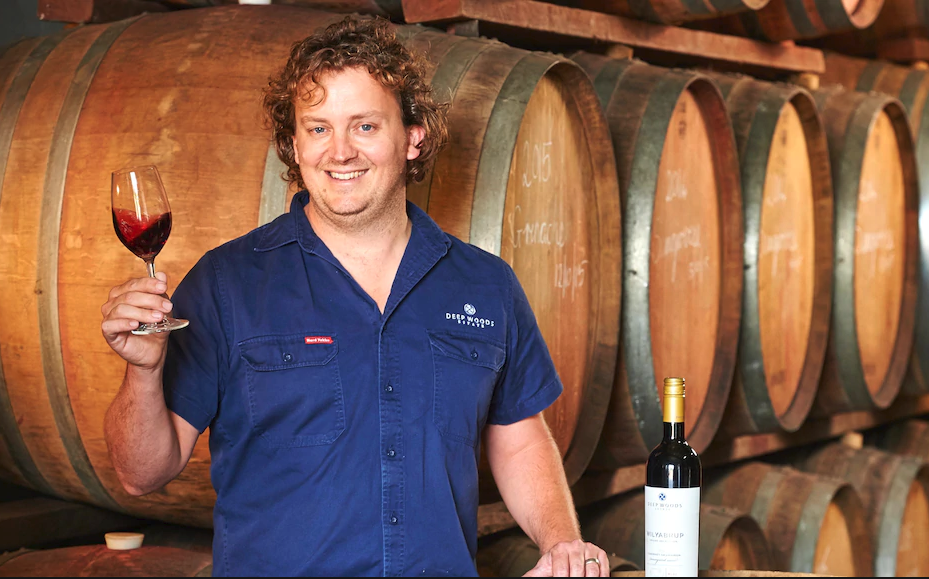 Winemaker Julian Langworthy, of Deep Woods Estate in Yallingup, has been crowned winemaker of the year in the Halliday Wine Companion Awards 2019. Winners were announced at the National Gallery of Victoria in Melbourne on Wednesday night and were selected by leading wine critic James Halliday and his expert panel.

The award is the second recent major win for Langworthy, who won the Jimmy Watson Memorial Trophy in 2016.

The Margaret River region was well represented at the awards, with Cullen Wines also taking out a varietal award for their 2015 Cullen Vanya Cabernet Sauvignon.

Other major award recipients were Windance, who took out a spot in the ‘Ten Dark Horses’ category, as well as Walsh & Sons who were named among ‘Ten of the Best New Wineries’.

The full list of Margaret River region winners is below. Congratulations to all of the wineries represented at these prestigious awards.

Other White Wines and Blends

Best Wineries of the Regions 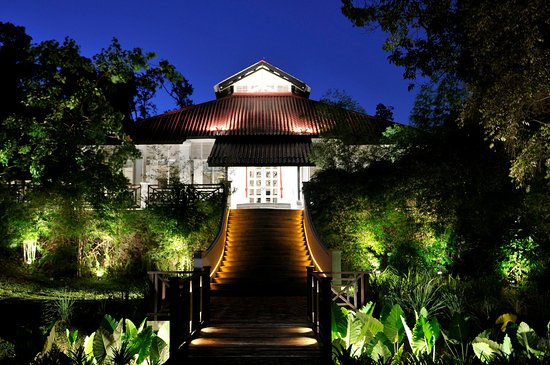 Singapore Wine Tourism Events – Prospectus and Registration
want all the latest news in your inbox? subscribe to our in-depth newsletters