2018 AGM Board Elections – Call for Nominees

The Board and Management of Margaret River Busselton Tourism Association (MRBTA) advise that five (5) positions will be declared vacant at the 2018 Annual General Meeting (AGM) and hereby invite nominations from members interested in joining the Board.

Four of the vacancies will be created due to the expiry of the term of current serving members, Janine Carter (Voyager Estate), Peter Gordon (Equinox), Keith Warrick (Eagle Bay Brewing) and David Willcox (Common Ground Trails), all of whom will be offering themselves for re-election.

Additionally, it is with regret that the Board has accepted the resignation of our Deputy Chair, Clive Johnson (Mandalay Holiday Resort). Clive has made an invaluable contribution to the Margaret River Region having served for over 39 years on the Boards of MRBTA and Geographe Bay Tourism Association (GBTA). His retirement creates a casual vacancy on the Board.

Enclosed is a  Nomination Information pack, including a nomination form. Nominations must be made using this form and must be received by 4.30pm on 26th September 2018.

If the number of nominations received is greater than the number of vacancies, a postal ballot will be conducted with the result declared at the AGM.  The Election will be a simple majority.  That is, the 4 candidates that receive the highest number of votes will be duly elected as Board Members at the MRBTA AGM for a period of 2 years. The candidate that places 5th overall, will fill the casual vacancy for a period of 1 year. 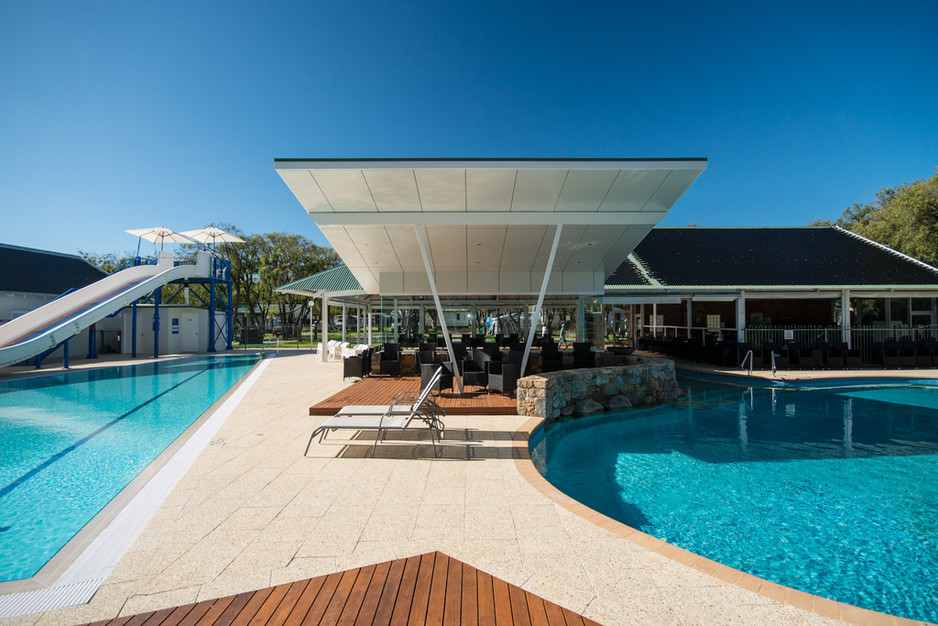 Tourism WA Invites Accommodation Operators to Join Expedia Collaboration Promoting State in Singapore
want all the latest news in your inbox? subscribe to our in-depth newsletters