After last month’s appointment of Rebecca Brown as CEO of Tourism WA and Director General of the Department of Jobs, Tourism, Science and Innovation, the State Government announced this week that former Association of Surfing Professionals (now known as World Surf League) CEO Brodie Carr has been appointed as Tourism Western Australia’s new Managing Director.

Ms Brown has served as Department of Health Deputy Director General where she oversaw transformational change to deliver better outcomes for the community. She has also been Deputy Director General in the Department of Premier and Cabinet and held numerous senior roles within the State Government. As the CEO of Tourism WA, Rebecca will play a key role in helping to increase the contribution of tourism to WA’s economy. She will also provide strategic leadership to the development and implementation of the organisation’s strategies and the Two-Year Action Plan to grow tourism in the State, and engage with a range of public and private sector stakeholders.

Mr Carr, who is originally from Perth, has more than 20 years’ experience in marketing and events. He is currently the Director of Front Foot Agency, a brand consultancy he co-founded, located in France and Sydney. During his six years at the Association of Surfing Professionals, Mr Carr initiated and led organisational change that saw the association change to the World Surf League and on track to become the global, multi-platform sports business it is today. His other roles have included General Manager, Basketball Australia and Business Manager, Sydney Olympic Games.

Mr Carr has been appointed for a five-year term which will commence on Monday, October 8, 2018. 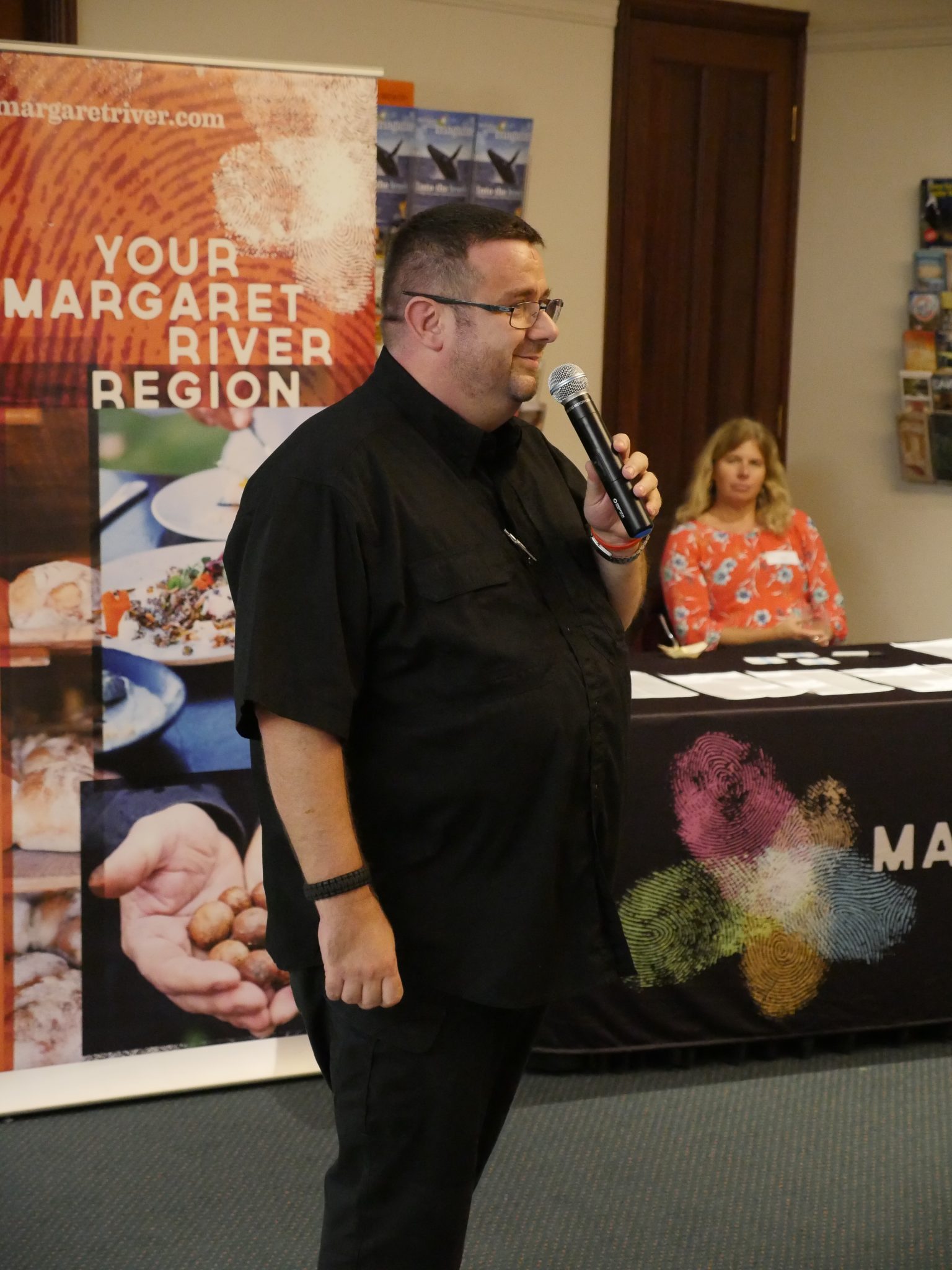 August Member Mingle
want all the latest news in your inbox? subscribe to our in-depth newsletters