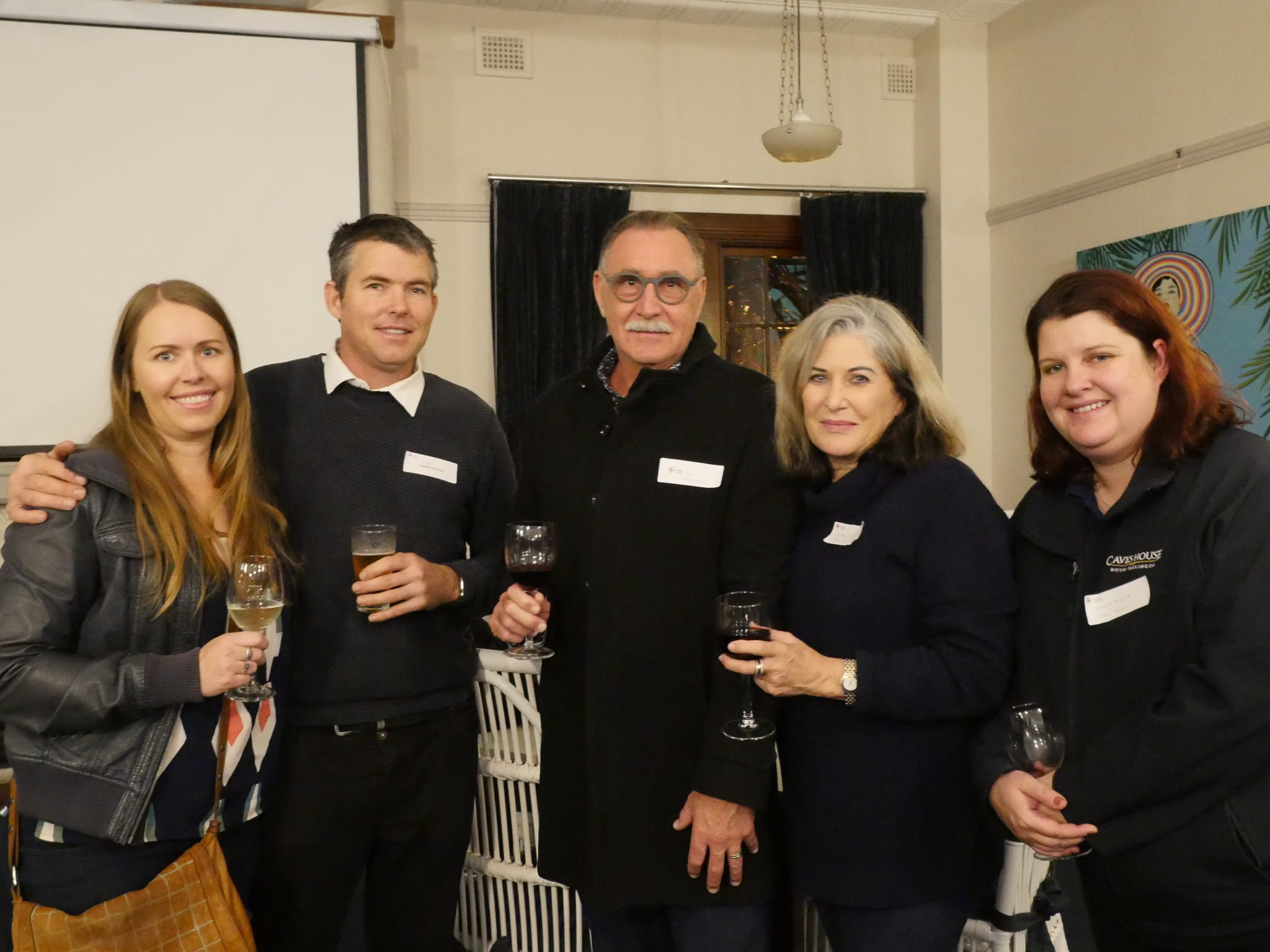 MRBTA Members enjoyed a night of nibblies and networking next to the fireplace at the magnificent Caves House Hotel.

Hotel owner, Neil Jilley updated guests on this iconic institution which has combined surf & romance in the region for so many years and is a trusty fallback for travellers looking for a meal and a drink. The Jilley’s have managed Caves House Hotel for the past 7.5 years and in that time have seen consistent growth which has allowed the purchasing of new apartments, doubling the room capacity. Going forward, Caves House Hotel is continuing its focus on events and entertainment with live music every day of the week and many standout gigs throughout Spring and Summer. They continue to support industry in the region through their referrals to guests, popular brochure racks and their completely local wine list.

Thank you to Caves House Hotel for a great evening!

The night doubled as an official program launch for the 12th Annual Cinefest OZ Film Festival.  Jen Burrows updated members on what is set to be the biggest and best Cinefest yet!

Some highlights of the festival to watch out for:

Alongside these special films is a whole roster of lunches, community events and side bars which will attract a raft of film & production industry professionals and well as fans and lovers of film.

Check out the official program at the CinefestOZ site. 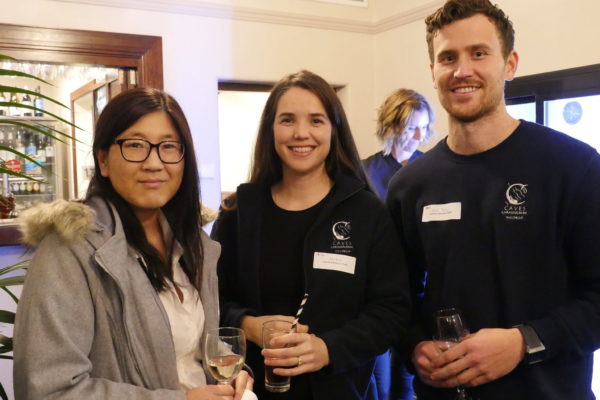 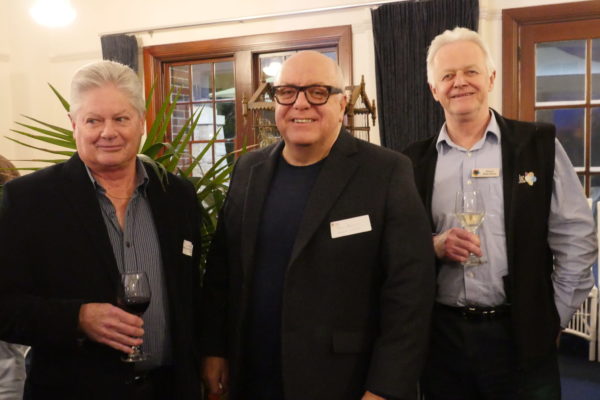 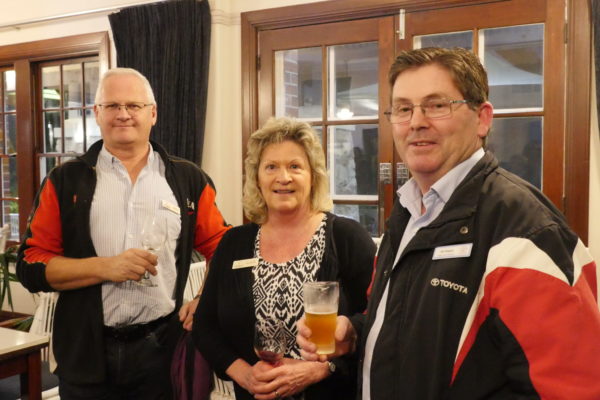 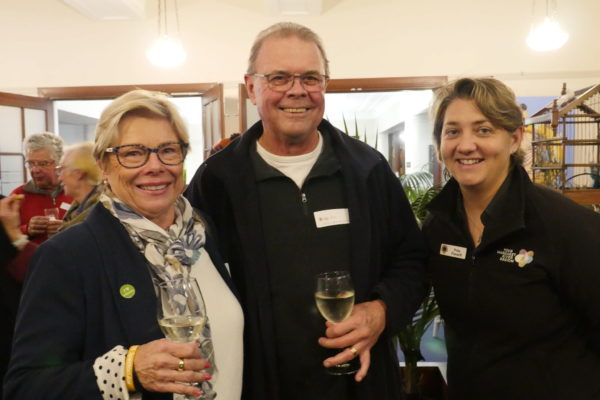 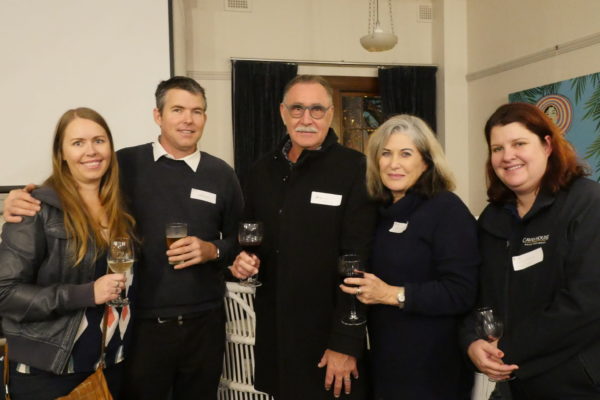 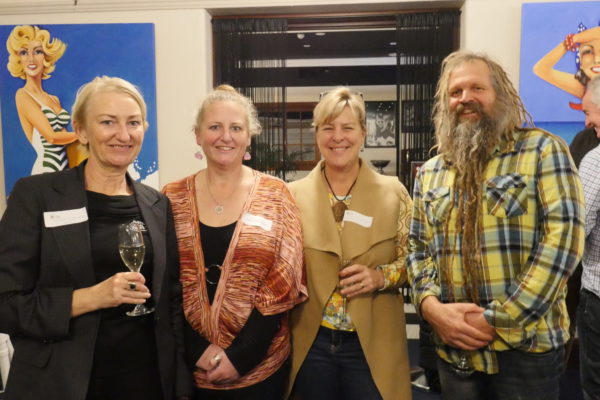 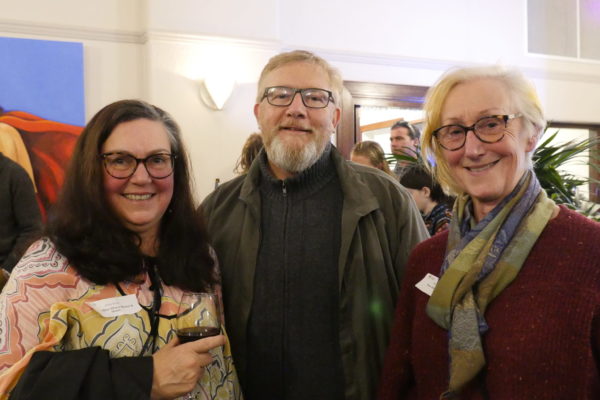 Margaret River On Tour Promotional Cheat Sheet
want all the latest news in your inbox? subscribe to our in-depth newsletters