2019 AGM Board Elections: Call for Nominees

MRBTA Board of Directors | Call for Nominees

2 x Board Director positions each for 2–year term

Margaret River Busselton Tourism Association’s Board of Directors wish to advise two (2) positions will be declared vacant at the 2019 Annual General Meeting and hereby invites nominations from members interested in joining the Board.

The vacancies will be created due to the terms of 2 Directors expiring, that is Peter Gordon (Equinox) and Daniel Robe (The Margaret River Chocolate Company & Margaret River Providore – Coward & Black Vineyards).  While both Directors have decided not to re-stand for election, Peter and Daniel have made an invaluable contribution to the Board, and we sincerely thank them for their efforts.

A role on MRBTA’s Board does involve a considerable investment of time and some absence from your business, however it can be rewarding on a number of levels for those with the passion and ability to make the necessary commitment.   Additional information is provided in the enclosed/attached information pack, and potential candidates are also invited to make contact with MRBTA’s Chair Trent Bartlett, to further discuss the demands of being Board Director.

Following an audit of current Board Directors, and the industries they represent, we particularly encourage representatives from the arts and wellbeing sector to consider running for election.

Nominations can be made using the nomination form included in the Nomination Information pack. Eligible members can nominate themselves, or be nominated by an independent eligible member.  All nominations must be received by 4.30pm on 2 October 2019.

If the number of nominations received is greater than the number of vacancies, a postal ballot will be conducted with the result declared at the AGM.  The Election will be a simple majority.  That is, the 2 candidates that receive the highest number of votes will be duly elected as Board Members at the MRBTA AGM for a period of 2 years. 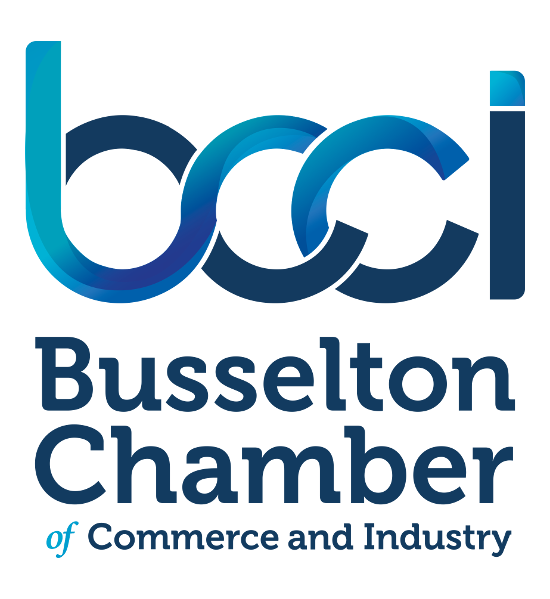 Sponsorship Opportunity: Busselton CCI Business Excellence Awards
want all the latest news in your inbox? subscribe to our in-depth newsletters