By Amanda CarmichaelOctober 31, 2019Your Margaret River Region Events
No Comments 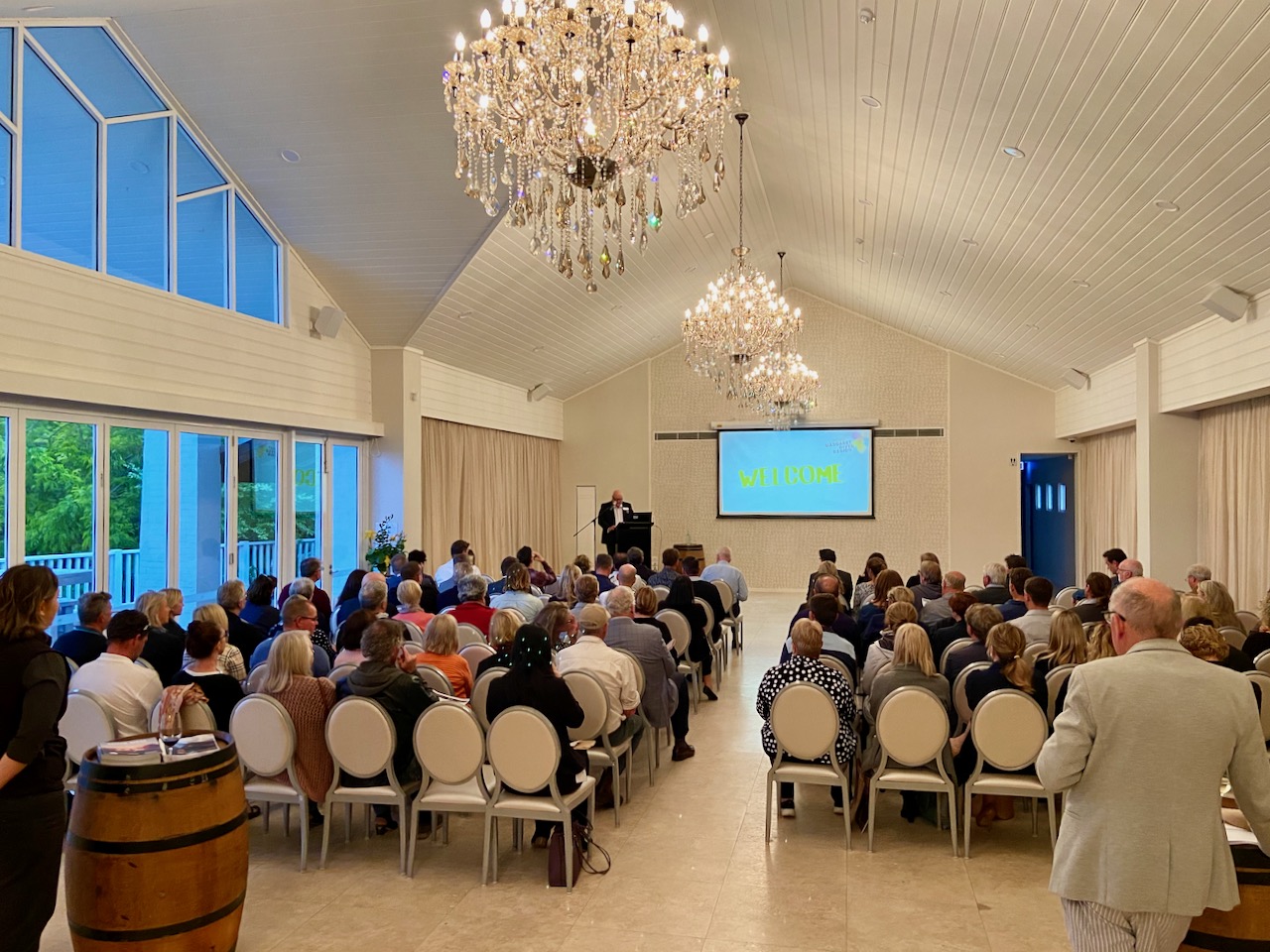 On behalf of the Margaret River Busselton Tourism Association Board of Directors and Executive team, I would like to thank all who attended last night’s Annual General Meeting held at Aravina Estate.

I am pleased to announce that the resolution outlined in the Explanatory Memorandum was accepted by the majority.

The Board received three nominations for the two vacant Board of Directors positions, each of a very high calibre. The votes were independently audited and the successful candidates were announced last night. Please join us in welcoming our newly elected Directors,  Evan Lewis (Broadwater Beach Resort) and Jodie Darragh (Jodie Darragh Communications). Following the AGM, the Board met and reappointed myself as Chair and Janine Carter as Deputy Chair for period of one year.

I would like to acknowledge and thank our resigning Directors, Peter Gordon (Equinox) and Daniel Robe (Margaret River Chocolate Company) for their commitment to MRBTA.  I would also like to add that after the election process commenced, Board Member Debbie Noonan tended her resignation creating a casual vacancy. The Board will consider how it wishes to fill this vacancy, and acknowledges Debbie’s contribution as Board Member over the last year and wish her well with her other continuing commitments.

For those of you who were unable to attend the AGM, you can view the presentation here.

We are looking forward to working with you for another year as we strive to establish the Margaret River Region as the most highly recommended tourism destination in Western Australia.