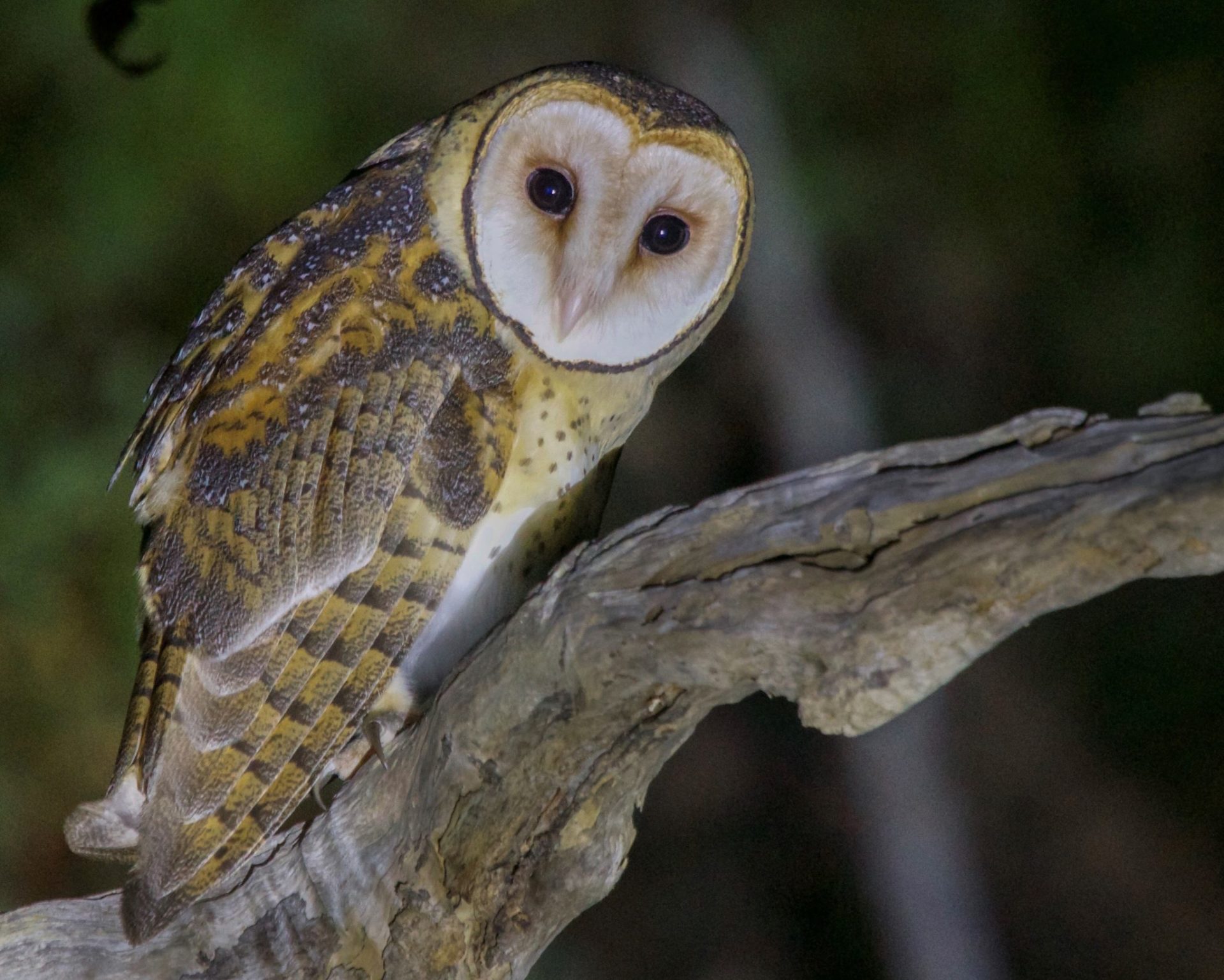 Nature Conservation Margaret River is seeking donations to support the work of their Rodenticide Action Group. Their vision is to make Margaret River a safe haven for our owls and other wildlife species that research led by Mike Lohr of Edith Cowan University is showing to be at risk.

Margaret River is a hot-spot for the extraordinary and little-known Masked Owl. Donating to this campaign will help to establish the Margaret River region as a safe haven for owls and other wildlife that are being killed by uncontrolled use of lethal rodenticides.

The majority of rat poisons sold freely at supermarkets, hardware and agricultural outlets contain chemicals that kill far more than their target. Masked Owls, Boobooks, Tawny Frogmouths and Magpies are poisoned by eating their baited prey. Other animals such as Ringtail Possums and household pets eat the bait directly.

All donations to the campaign will go towards:

October Destination Marketing Snapshot
want all the latest news in your inbox? subscribe to our in-depth newsletters