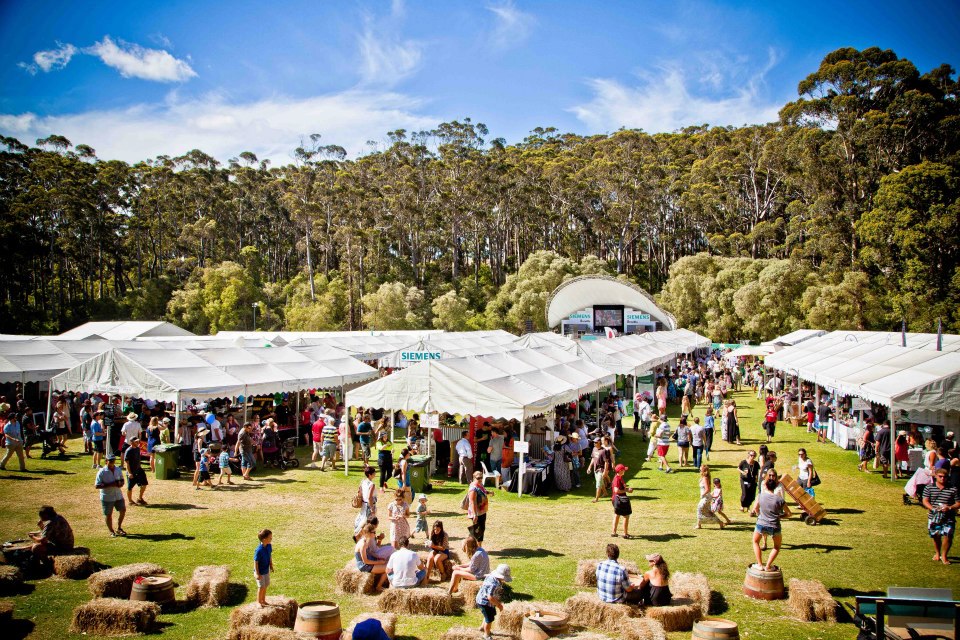 Now that the dust has settled after the 2019 Gourmet Escape, the event organisers have shared the festival highlights with MRBTA which are worth noting for your business marketing efforts in 2020.

Activations at the Festival 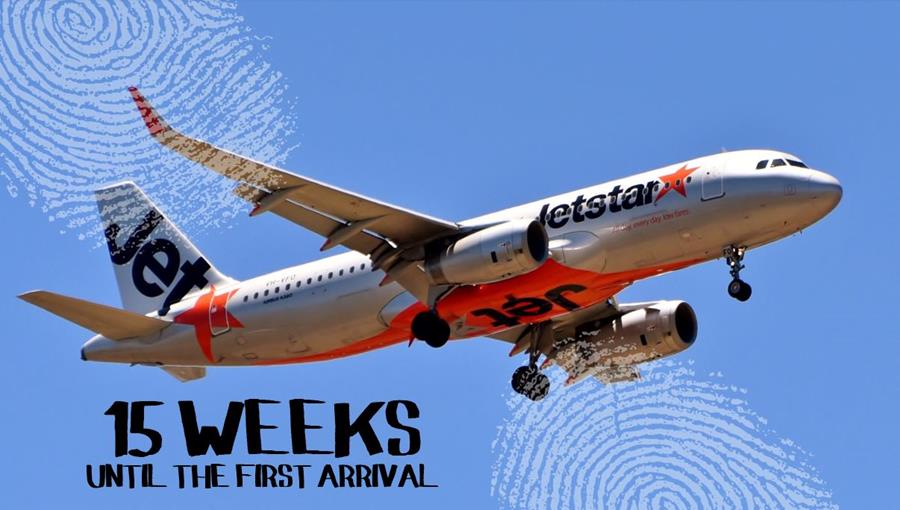 Airline Update: 15 Weeks to Go
want all the latest news in your inbox? subscribe to our in-depth newsletters