2020 AGM Board Elections: Call for Nominees 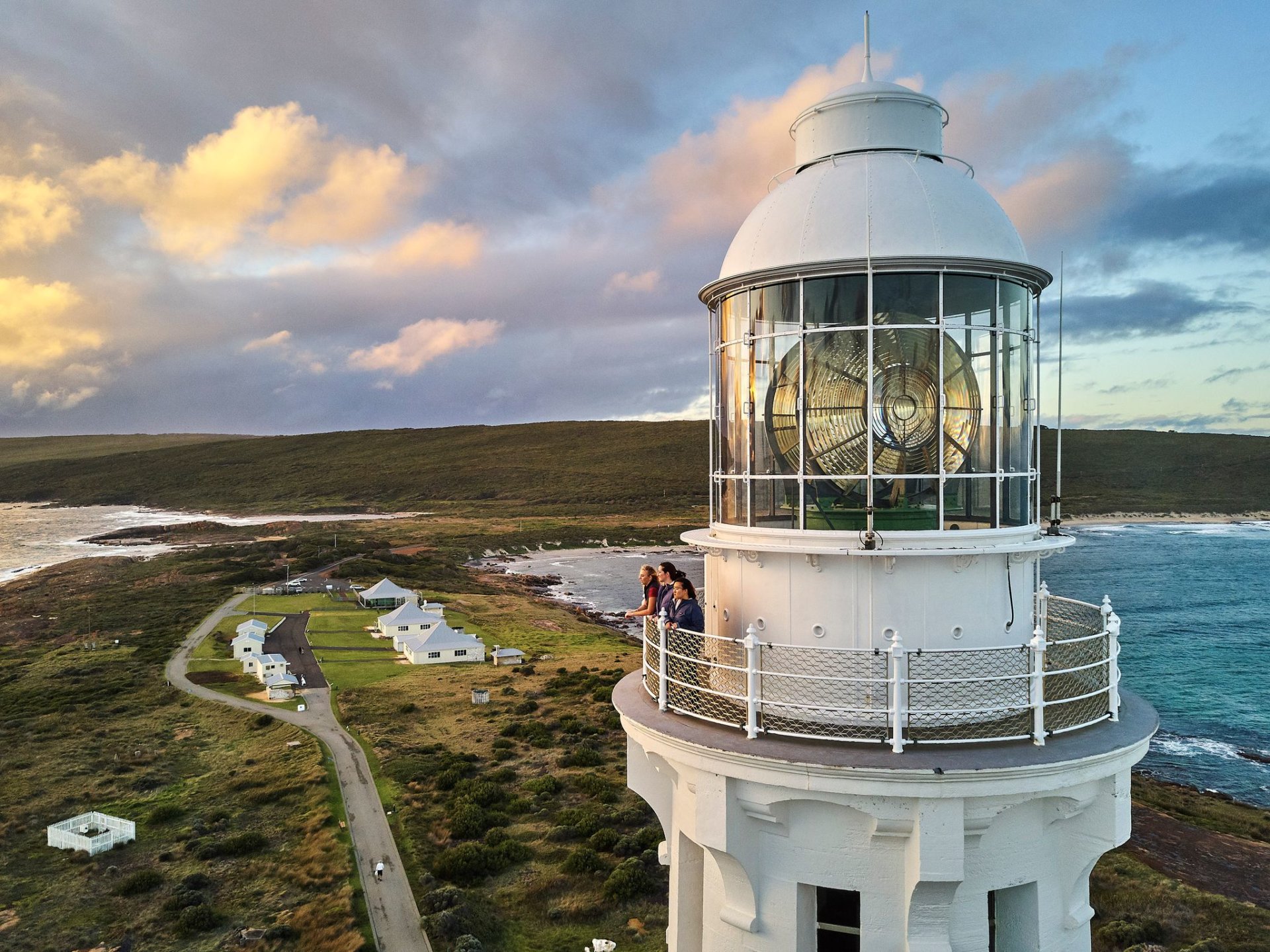 MRBTA Board of Directors | Call for Nominees

Margaret River Busselton Tourism Association’s Board of Directors wish to advise four (4) positions will be declared vacant at the 2020 Annual General Meeting and hereby invite nominations from members interested in joining the Board.

A role on MRBTA’s Board does involve a considerable investment of time and some absence from your business, however it can be rewarding on a number of levels for those with the passion and ability to make the necessary commitment.   Additional information is provided in the enclosed/attached information pack, and potential candidates are also invited to make contact with MRBTA’s Chair Trent Bartlett, to further discuss the demands of being Board Director.

Nominations can be made using the nomination form. Eligible members can nominate themselves or be nominated by an independent eligible member.  All nominations must be received by 4.30pm on 23rd September 2020.

If the number of nominations received is greater than the number of vacancies, a postal ballot will be conducted with the result declared at the AGM.  The Election will be a simple majority.  That is, the 4 candidates that receive the highest number of votes will be duly elected as Board Members at the MRBTA AGM for a period of 2 or 3 years. 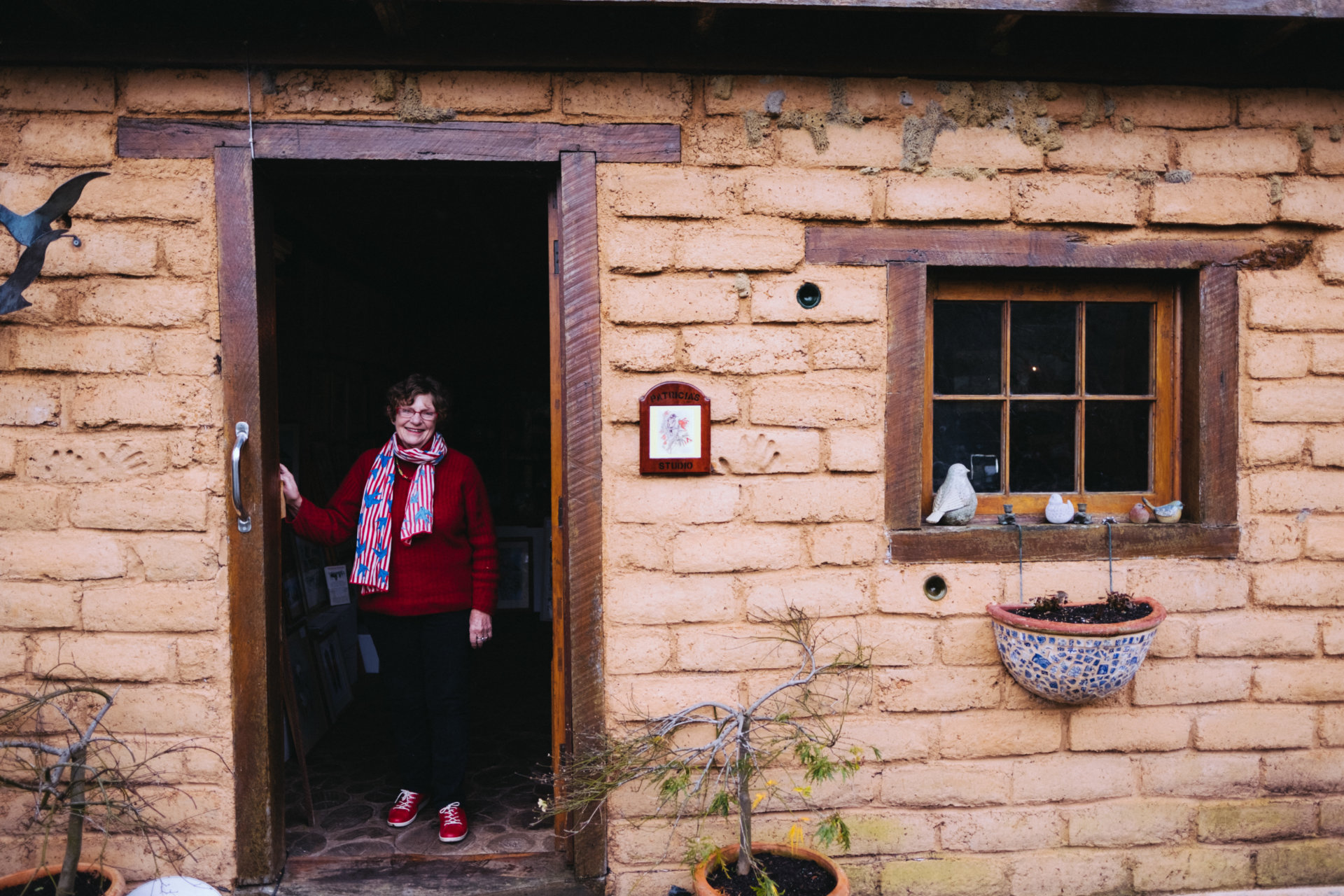 Patricia Negus: Renowned artist and icon of the region retires

Patricia Negus: Renowned artist and icon of the region retires
want all the latest news in your inbox? subscribe to our in-depth newsletters