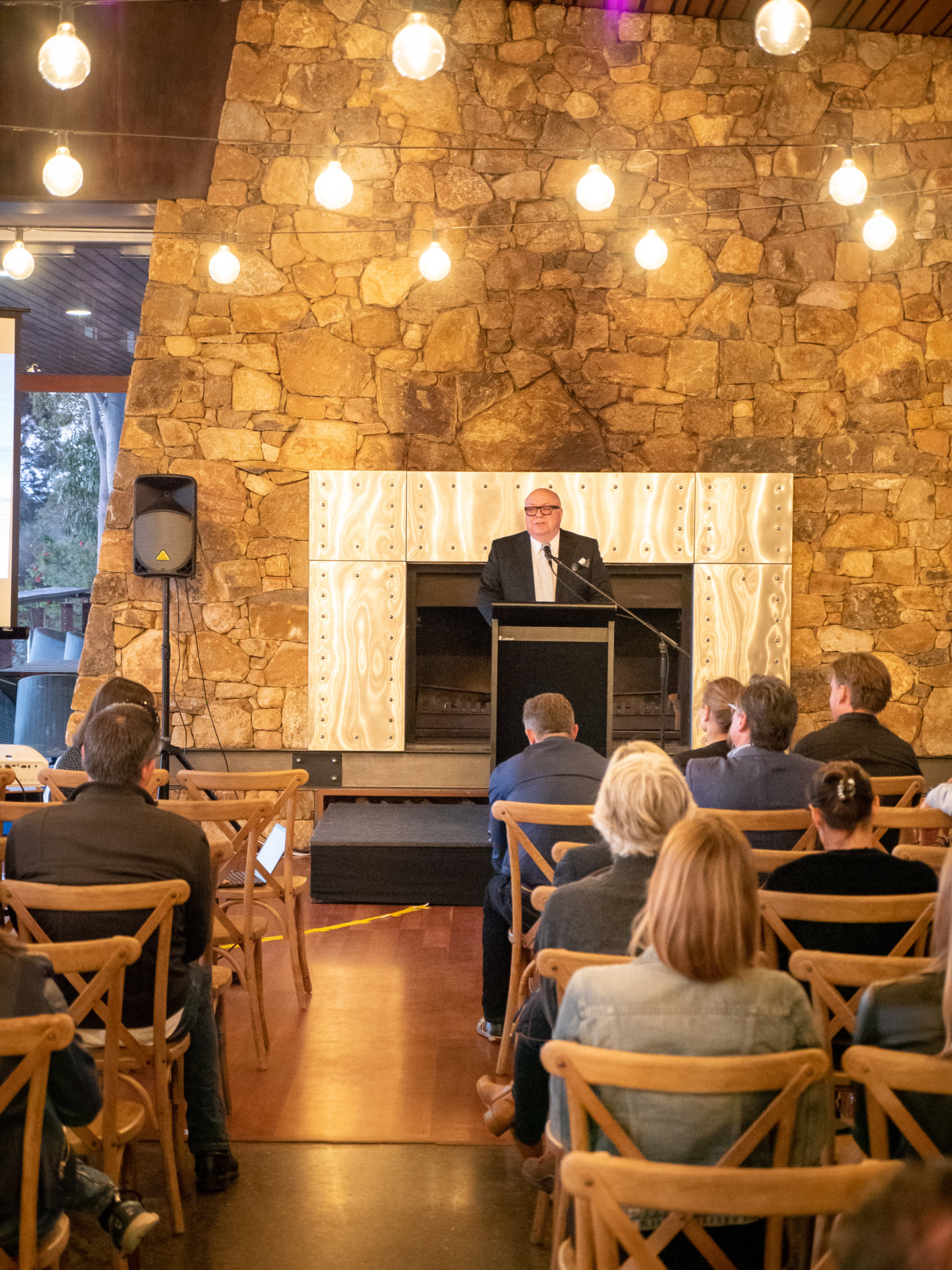 On behalf of the Margaret River Busselton Tourism Association’s Board of Directors and Executive team, I would like to thank everyone who attended last night’s Annual General Meeting at Black Brewing and provide a brief update for those of you who were unable to make it.

Given the unprecedented highs and lows of the last financial year, a new format was adopted for this years event, with our Joint CEOs providing a tourism industry update, immediately before the formalities of the AGM. This format allowed us to share information regarding MRBTA’s ongoing efforts aimed at the short and long-term recovery of tourism in the region, whilst also allowing us to engage with our members and encourage a two-way dialogue.

As is customary, the AGM formalities included the presentation of the Chairman’s Report and Financial results of the year ending 30 June 2020, both of which are summarised in the annual report, and the announcement of Board Election results.

We were pleased to receive 7 nominations for the 4 vacant positions and were overwhelmed by the extremely high calibre of the candidates all of whom would have made a valuable contribution to MRBTA.  As per our constitution, a postal ballot was conducted with the votes independently audited and I am pleased to congratulate and welcome our newly elected Board Director, Barry House, as well as re-elected directors Janine Carter (Voyager Estate /Landsmith Collective), Keith Warrick (Eagle Bay Brewing Co) & David Willcox (Common Ground Trails).  Barry has already made an enormous contribution to the Margaret River Region, as a former member of parliament and via various community groups, and we are excited that he now joins MRBTA’s Board.   Following the AGM, the Board met and reappointed myself as Chair and Janine Carter as Deputy Chair for period of one year.

I am also pleased to announce that the resolution to amend the MRBTA Constitution to improve MRBTA’s membership application process, as outlined in the explanatory memorandum was accepted by the majority.

Finally, I would like to acknowledge and thank appointed Board Director, Tony Pickworth who resigned at last nights AGM after more than seven years of service to the Association.  Executive General Manager of Brand and Tourism at RAC, Tony was appointed to the AMRTA Board in September 2013.  He was a key contributor in the formation of a single Local Tourism Organisation for the region and went on to be a founding Director of the inaugural MRBTA Board.  Throughout his directorship Tony has bought an important external perspective to the Board.  His experience in brand, marketing, membership and tourism, together with his pragmatism, sharp business focus and good humour has seen Tony make an invaluable contribution to the advancement of the organisation over the past seven years. The newly constituted Board will determine how it wishes to fill that vacancy when it meets in December.

While the impacts of the pandemic are far from behind us, and we know the road ahead will be challenging, we look forward to continuing to work with you, our members, and stakeholders to rebuild the Margaret River Region’s tourism economy. 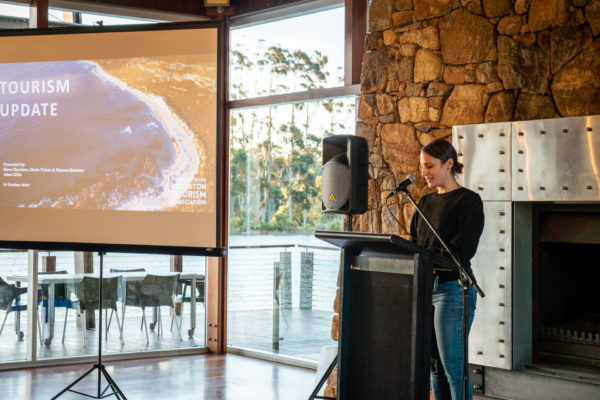 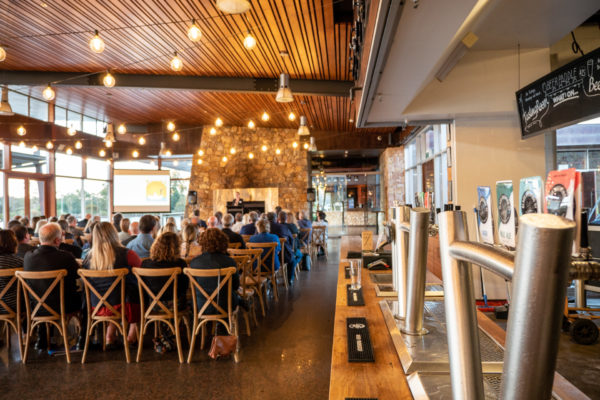 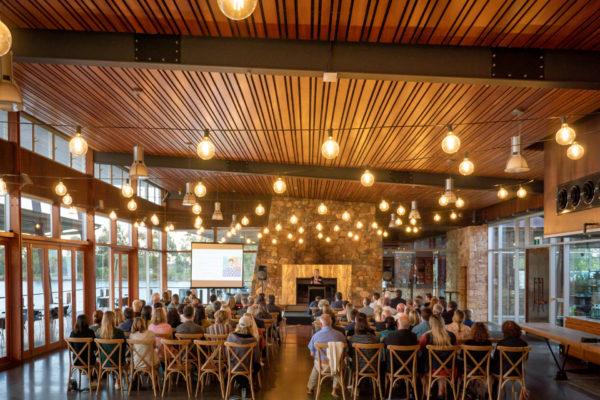 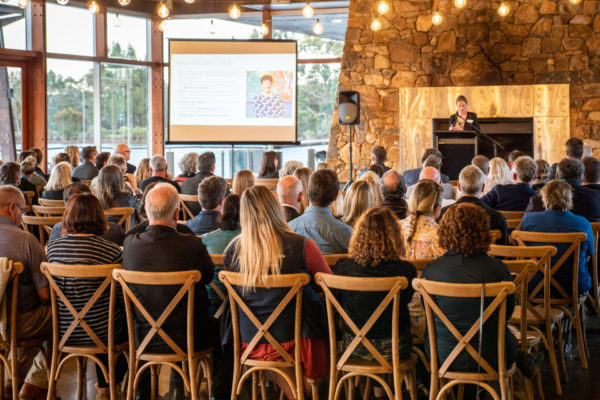 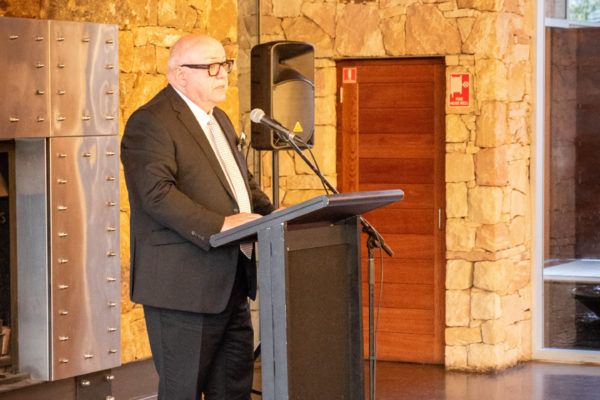