By Melissa CarmichaelSeptember 13, 2021What's new from the MRBTA?
No Comments 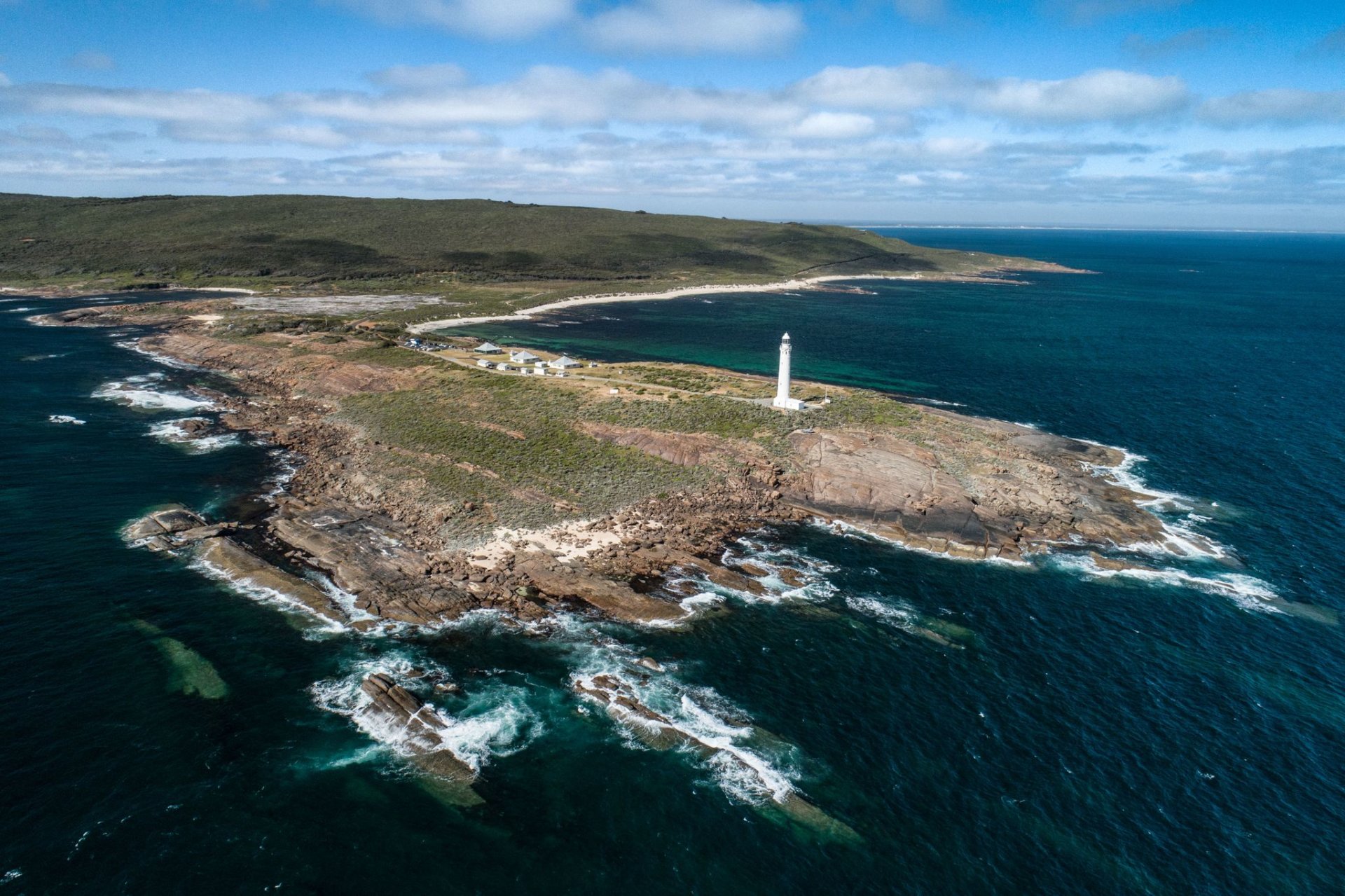 Significant restoration works have now begun at Cape Leeuwin Lighthouse.  The restoration is undertaken by the Australian Maritime Safety Authority (AMSA) as part of its nationwide maintenance and conservation program for lighthouses across Australia.

The restoration works are expected to be completed in March 2022. During this period, the Lighthouse tower will be closed and guided tours will be suspended. The precinct, however, will remain open to visitors, who will continue to have access to the Lighthouse grounds, a viewing platform and award-winning interpretive centre housed in one of the original lighthouse keepers’ cottages. The Cape Leeuwin Café will also remain open during this period of work.

The restoration works are vital to ensure the longevity of the Lighthouse as a marine safety aid and culturally significant tourist drawcard. Specialist engineers and trades have been engaged by AMSA to: