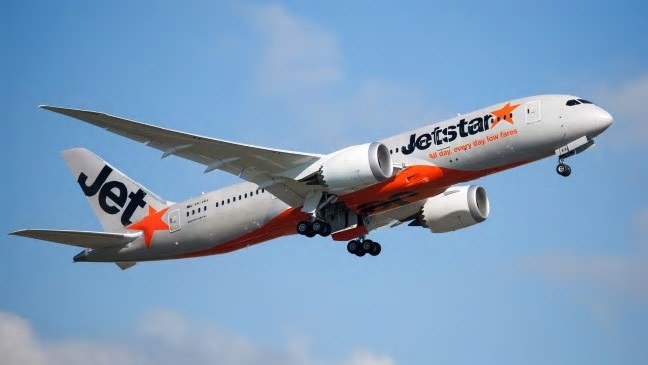 A free shuttle service will operate (for the first 3 months) from the SWCL Bus stand situated at the airport, departing at 11.00 am, 20 mins after each flight arrival. The shuttle will transport visitors to the Albert Street Bus depot in Busselton Town Centre connecting visitors with links to Margaret River, Dunsborough, Bunbury and Perth via the South-West Coach Lines Express Services.

A direct Hotel Shuttle Service will also depart the airport at 11:00 am servicing all major hotels from Busselton to Margaret River, including Dunsborough, Eagle Bay, Yallingup and Cowaramup. Prices start from $15 per person providing a reliable and affordable transport solution.

“We are a close and supportive community in the South-West and are excited to do our part in helping see visitors return to its many iconic local venues and attractions” said Ben Doolan, South West Coach Lines CEO

Bookings can be made directly from www.southwestcoachlines.com.au and can also book directly with the driver at the airport.

In addition to this, South West Coach Lines will continue to run its express bus service covering four major service routes connecting members of the community in Busselton, Bunbury, Margaret River and Dunsborough.

South West Coach Lines part of the ATG Australian Transit Group is proud to continue connecting people and their destinations with the highest possible safety standards.

Accommodation providers interested in becoming part of the direct hotel shuttle service should submit their EOI here. The MRBTA team will refer all expressions of interest and requests for further information to ATG.