By Jenny LeeOctober 13, 2022What's new from the MRBTA?
No Comments 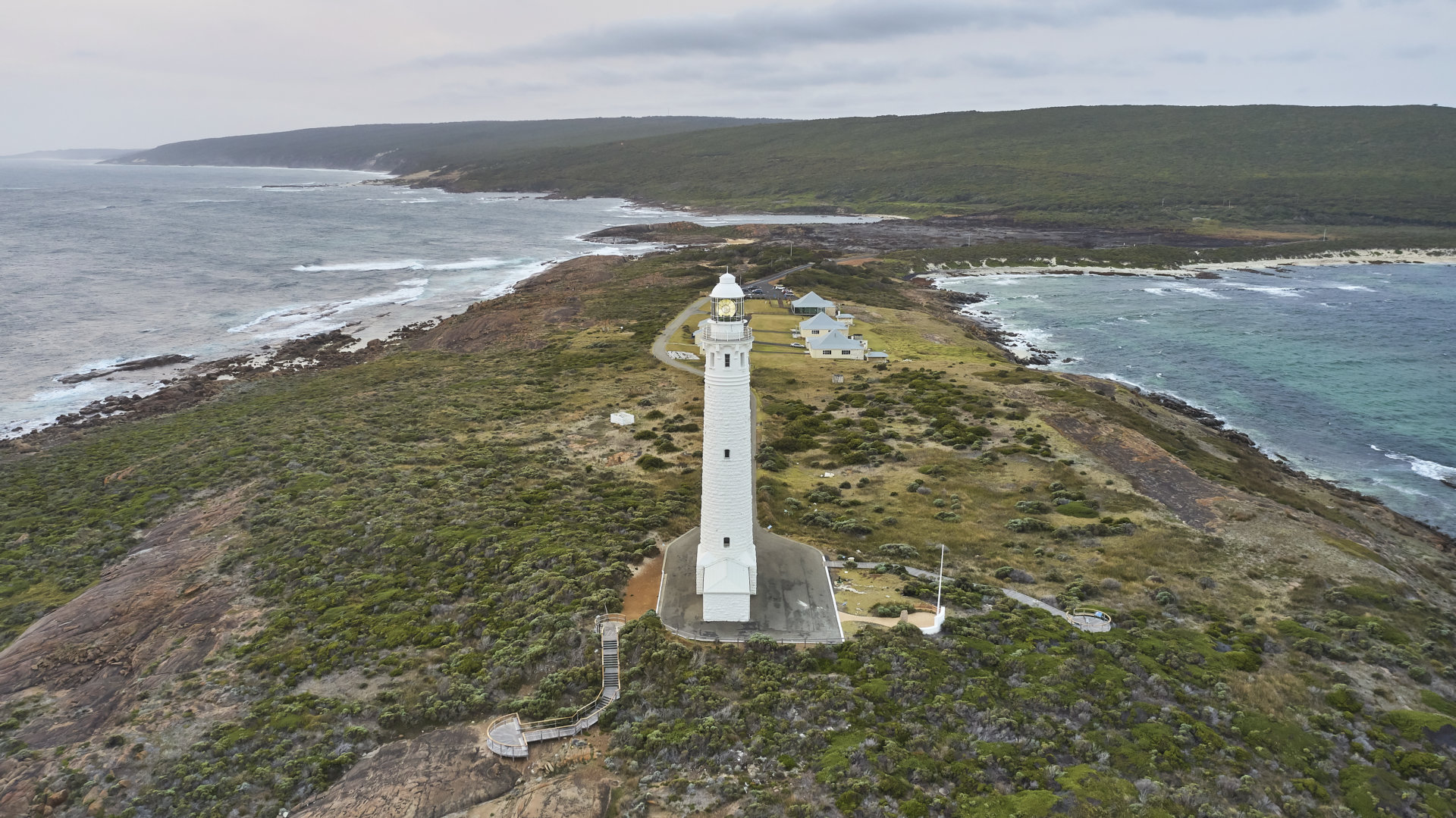 History has been made with the successful completion of a once in a century renovation of Cape Leeuwin Lighthouse.

The significant restoration works of the 127-year-old lighthouse were undertaken by the Australian Maritime Safety Authority (AMSA) and were vital to sustain the heritage value of the site and ensure its longevity as a marine safety aid and culturally significant tourism destination.

A multi-faceted team of specialist engineers and tradesmen meticulously removed, restored, and reinforced segments of the lighthouse over 12 months, retaining its much-valued historic importance as the tallest lighthouse in mainland Australia.

In celebration of Cape Leeuwin Lighthouse’s big reveal, visitors will be offered free access to the lighthouse grounds and Interpretive Centre on the 29th and 30th of October.

An official plaque unveiling, celebrating 400 years since the Dutch ship Leeuwin encountered the south-west coast of Western Australia, will also take place on the 30th of October. The voyage of the Leeuwin carries significance as the first recorded European mapping of this coastline that has been the home of Aboriginal peoples for 60,000 years.

Lighthouse grounds are open at 8.45am until 4.30pm. If the internal restoration of the tower is complete, then guided tours will run every half an hour from 9.00am until 4.30pm.

Further information on this special event will be made available closer to the day on the Cape Leeuwin Lighthouse Facebook page.