Aravina Estate – Have won gold at the 2015 Boutique Wine Awards. The 2014 Wildwood Ridge Reserve Chardonnay has been awarded Gold, and the 2014  Semillon and 2013 Merlot both received Silver medals in their respective class. Winemaker, Jodie Opie said “It further reiterates that the old vineyard planted in 1986 is capable of producing high quality fruit and whilst Gold medal and Trophies can be attributed to modern wine-making, the reality is that it must start with the vineyard.” Love your work guys!

Settlers Tavern– Wine Australia congratulates Settlers Tavern and Directors Rob and Karen Gough, who were awarded Best Listing of Australian Wines in the Wine List of the Year Awards 2015 announced on Monday, 27 July 2015. Sponsored by Wine Australia, the award recognises the Western Australian bar and restaurant’s long-standing commitment to showcasing the quality, rationality and diversity of Australian wine through its highly acclaimed wine list. Settlers Tavern is a WA Hall of Fame winner in the Wine List of the Year Awards and have been wonderful advocates for Australian wine.

The Gala Buz Fundraiser– Hosted at The Old Broadwater Farm. A not to be repeated combination of the Metro Big Band, Jazz music, fine food, fine wine, craft beer and fantastic venue will come together at Old Broadwater Farm on Saturday evening, 22nd of August.

The 17 piece Metro Big Band comprise 17 to 20  top jazz and swing artists including vocalists, doing the classics from the 30s to the 70s. Their repertoire includes Respect, Save the Last dance for me, Minnie the moocher, Mack the knife plus Soul and Blues. This will be a definite ‘One- Off Gala Evening’ for Busselton! Be tantalised with the mix and mingle style banquet supplied by Goanna Gourmet supported by Bush Shack Brewery, beers on tap as well as Wulura Farms Premium Wines and Fusion Jewellers Auctions, raffles, door prizes, dancing prizes, and Fun

All for $150 with all proceeds to BUZ kids things.

Tickets are available ONLINE or via BUZ Office 97512435

CLOSED FOR A SHORT TIME: Hay Shed Hill Cafe – Will be closing the cafe for a couple of weeks for the winter- The cafe      will be open again come Thursday 6th August  (cellar door will continue to operate as usual  over this time 9am – 5pm daily) On Saturday 8th August (5.30-7.30pm) Hay Shed Hill  will open their latest art exhibition ‘Lost for Words’ by Andrew Frazer.

A’Mazen Margaret River – are now closed for their annual garden maintenance. They will  be open again on the 5th September.

Voyager Estate– Will be closed from Monday the 10th of August, intending to re-open on Monday 24th of August unless works are not yet completed. They will also be closing early (3pm) on Friday 7th of August.

Margaret River Silk Road – have their winter hours in operation, and will be closed Tuesday and Wednesday each week from 20 July until 31 August for small renovations and business development for the upcoming spring/summer season. They will also be closing at 4pm rather than 5pm, until spring.

Wills Domain – Is undergoing a much-anticipated interior renovation this August. From a modest cellar door built 10 years ago overlooking the glorious Gunyulgup Valley, Wills Domain has expanded to include a multi-award winning fine dining restaurant and exquisite high-ceiling art gallery space. This August, its evolution continues.Wills Domain will be closed during the last 2 weeks of August while completing an exciting renovation to the cellar door and restaurant. They will be re-opening their doors on 1st September! 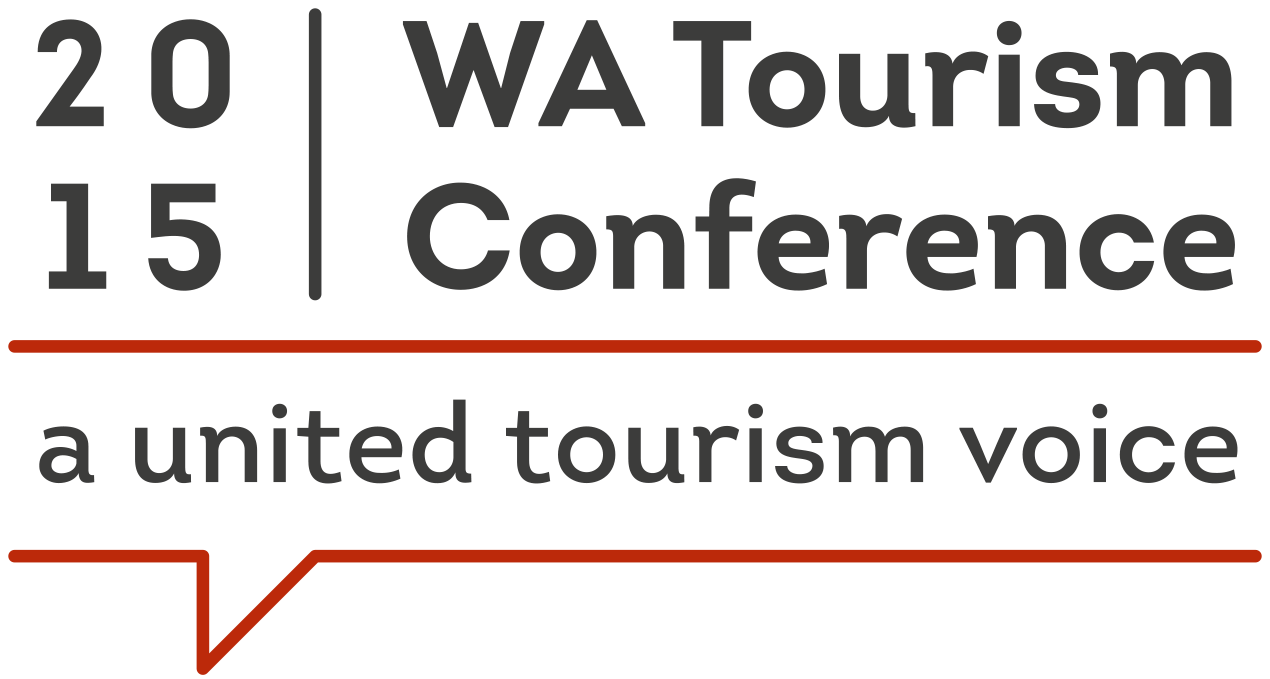 WA Tourism Conference | 21st to 23rd September
want all the latest news in your inbox? subscribe to our in-depth newsletters