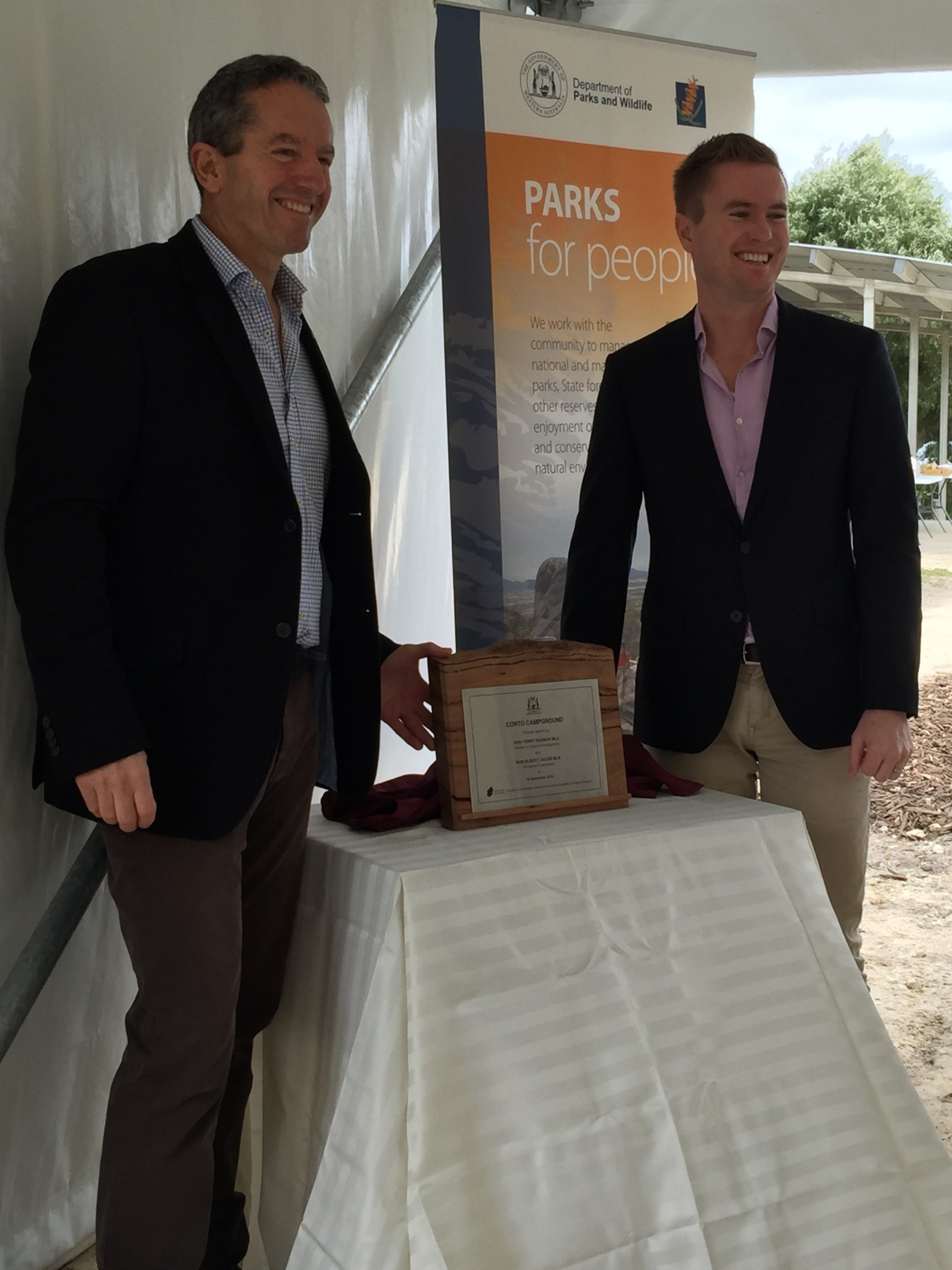 A $1.1 million upgrade and expansion of the Conto coastal campground near Margaret River is complete.

The newly upgraded camping facilities at Conto’s include:

Recently unveiled by Environment Minister Albert Jacob and Regional Development Minister Terry Redman, the new facilities were delivered by the Department of Parks and Wildlife and funded by the State Government’s Royalties for Regions program under the four-year $21.05 million Parks for People initiative.

Mr Jacob said Leeuwin-Naturaliste was the most visited national park in Western Australia because of its accessible location in the South-West, spectacular scenery and variety of recreational activities on offer.

“Now we have made it easier than ever to explore this special part of the State, with improvements to the campground providing more sites and better facilities for holiday-makers.”

“By making it more accessible and attractive for people to visit national parks and reserves across the State, this program is helping to grow local economies and cement regional WA on the map as a must-do tourism experience,” he said. 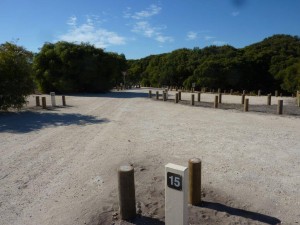 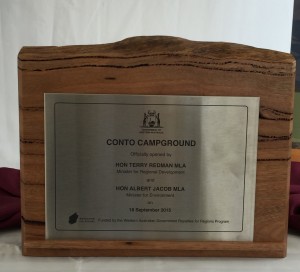 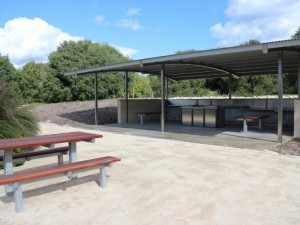 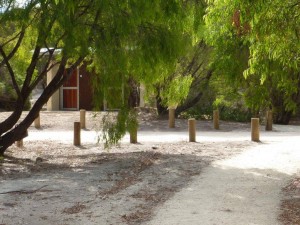 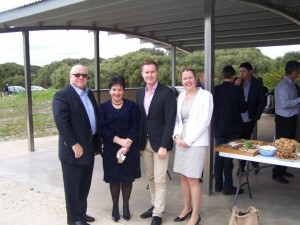 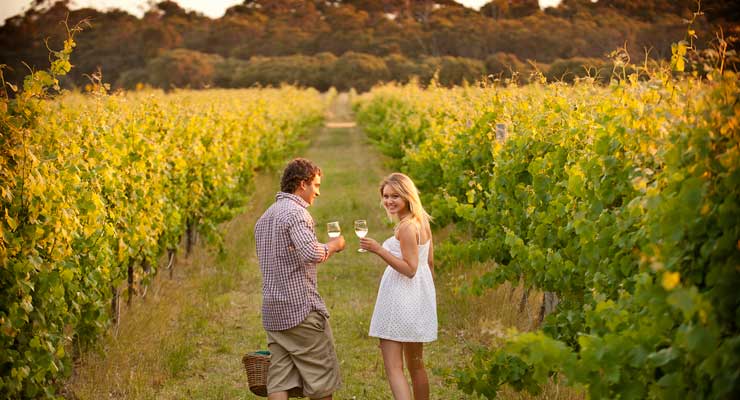 Food and wine create taste for WA tourism
want all the latest news in your inbox? subscribe to our in-depth newsletters