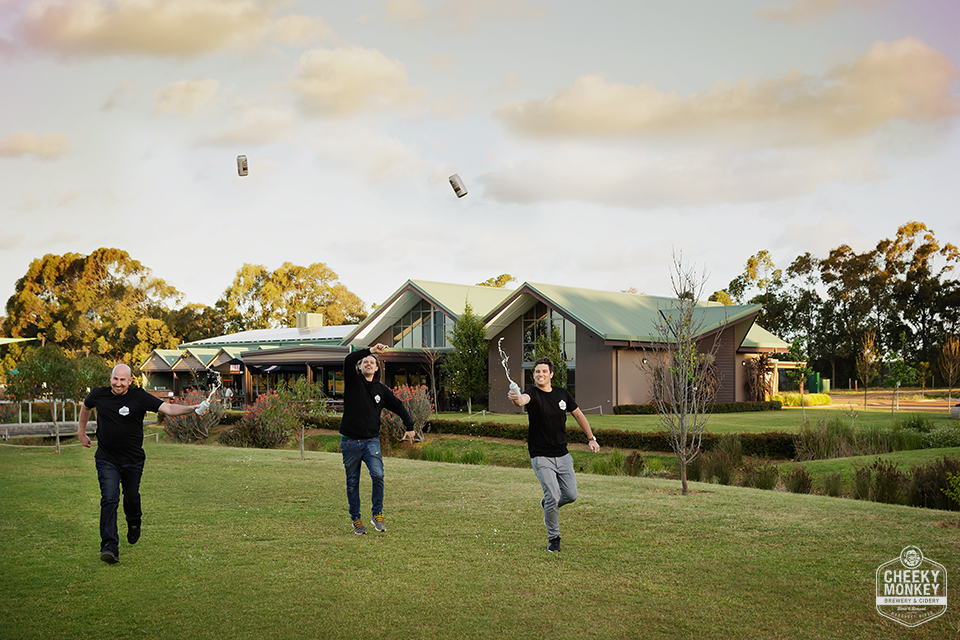 Cheeky Monkey Brewery & Cidery – Move over glass bottles Cheeky Monkey are making it easy for us to fit their Apple Cider in the picnic basket having just released a new “canned” apple cider!

Cans are completely sealed and no oxygen or light is able to get in and cause us issues.  Cans are also obviously much lighter, meaning more can be carried at a time causing a reduction in greenhouse gases.

The White Elephant– Is now open 7 days a week and year round!

Evans & Tate Cellar Door – cellar door current opening hours are Fri – Mon 10:30 – 5pm and we will look out opening full time over school holidays, on Thursday I can do tastings by appointment only if they phone me on 97556244

Lanterns Retreat –  Sally and Serge from Newberry Manor in Dunsborough have now renamed and re branded the property. It will be the same great luxury B&B service but they have spent the last year or to refreshing the property and modernising the décor and feel. They have also renamed their guest suites.

New Executive Officer of the Margaret River Chamber of Commerce & Industry Inc.-  Rebecca Young has been appointed, with previous Executive Officer Pam Townshend having been recently elected as a Councillor for the Augusta-Margaret River Shire. Rebecca’s most recent role of 7 years was as WA Corporate and Government Affairs Manager for Conservation Volunteers Australia, Australasia’s largest conservation organisation.. Congratulations to Pam on her new venture, and also to Rebecca, we are sure you will do an amazing job.

New airport bus direct to international terminal – Perth’s first direct bus route from the CBD to the airport precinct starts on November 1. Bus number 380, named after the world’s largest passenger airliner, will run every half hour from the Esplanade Busport, via Burswood Station, Victoria Park transfer station and Belmont Forum Shopping Centre to the airport precinct at Terminals 1 and 2. Late night services will run every hour. Buses will meet 92% of departing flights, have luggage racks and cost a standard two-zone fare. Read the full media release on the State Government website. 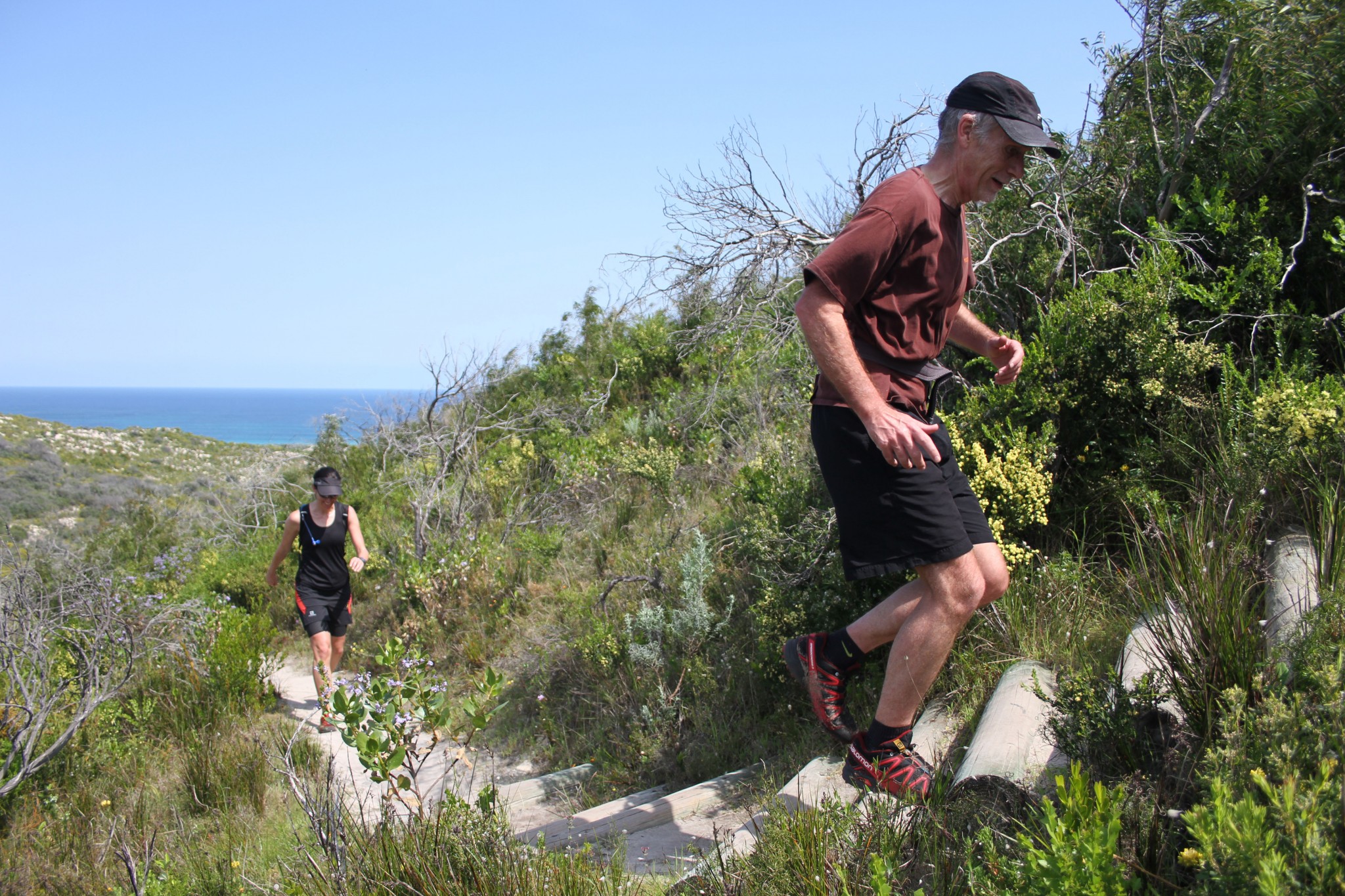 Abseiling, running, whale watching… catch up on the action at margaretriver.com!

Abseiling, running, whale watching… catch up on the action at margaretriver.com!
want all the latest news in your inbox? subscribe to our in-depth newsletters