A record breaking finish to IRONMAN

By Peta FussellDecember 8, 2015Industry News & Updates, What's on?
No Comments

IRONMAN returned to Busselton this past weekend for the annual Sunsmart IRONMAN Western Australia.

Over 1700 age group athletes took to the course which includes a 3.8km swim around Busselton Jetty, an 180km bike ride in the Ludlow Tuart Forest National Park before finishing with a 42.2km run along the shores of Busselton and Geographe Bay.

The U.S.A’s Sarah Piampiano grabbed her first ever IRONMAN victory in the women’s pro race in 9:03:47, beating Germany’s Mareen Hufe by 5 minutes.

The real party starts as the sun descends, with spectators cheering in the last of the age group athletes as they race the clock to cross the finish line before deadline. There wasn’t a dry eye in the house as 77 year old John Weber from New York crossed the line in 16:44:23 or final athlete, 65 year old Miriam O’Donoghue from Connolly, who crossed the line a mere minute shy of the cut off.

The Busselton based event has gone from strength to strength since it’s debut in 2004 and enjoys an international reputation among the triathlon community as one of the most picturesque, fast and friendly courses worldwide. Over 400 international athletes competed in the 2015 event.

The event’s success relies on an army of local volunteers as large as the athlete field itself. It was awarded top honours in the Major Festival and Events category in the Perth Airport Western Australian Tourism Awards in 2013 and and a finalist at the Australian Awards announced in February 2014.

The event injects over $10 million to the local economy each year. 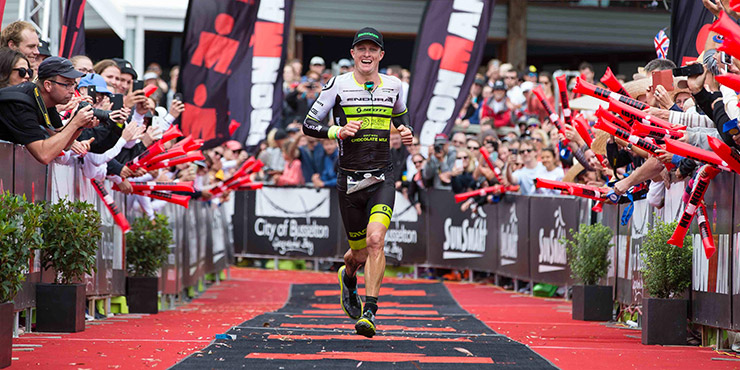 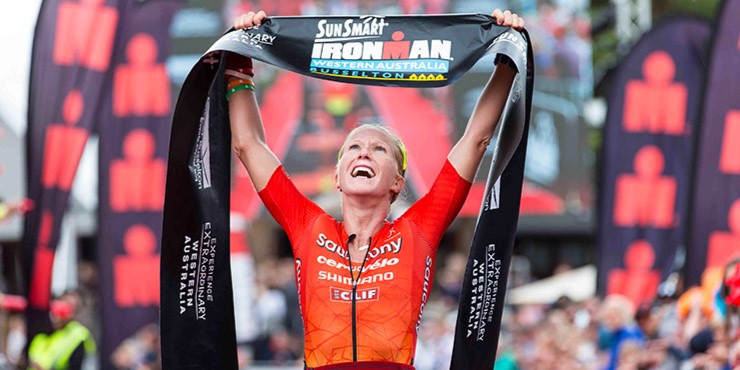 I love being in Busselton, it's just really gorgeous down here.

…to our local accommodation operators

Thank you to our local accommodation operators who year after year, provide a number of FOC room nights as part of the region’s commitment to host this amazing event!