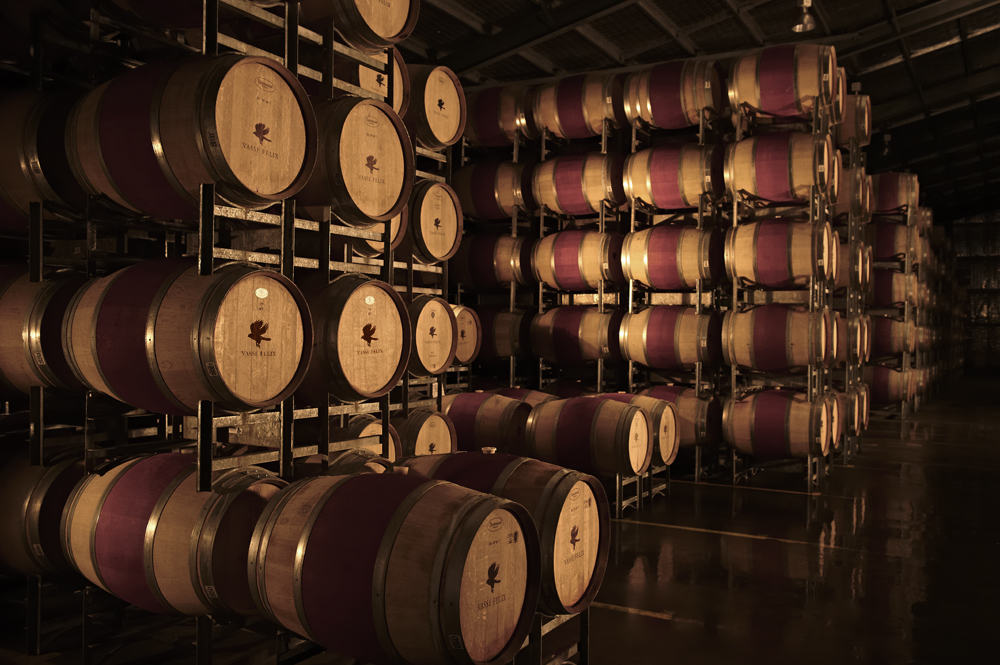 Since the announcement of the WET tax reform proposed by the Federal government, there has been a lot of activity taking place behind the scenes, as the MRBTA joins with industry to rally against these reforms.

An analysis of the WET on wine producers in Australia.

The Wine Equalization Tax (WET) is a tax of 29% levied on the taxable sale price applied to wine sales.

Wine producers may be entitled to a credit (rebate) of the WET amount paid on wine sales, up to a maximum of $500,000 each financial year.

The reforms announced by the Federal government are aimed at preventing larger wineries having an unfair advantage and protecting smaller wineries, which of course the Margaret River region is predominantly made up of. The reforms are focused on two areas:
1. The cap for the rebate will be lowered to $350,000 from 01 July 2017, and lowered again to $290,000 from 01 July 2018.
2. The eligibility criteria will be changed, making it more difficult for some labels to claim the rebate.

For the Margaret River region, the impact of these changes could be quite significant and because of the nature of wineries in this region it is expected Margaret River will be disproportionately impacted.

Not only will there be a loss of return for many of our wineries, there are many that the eligibility changes will result in them missing on any rebate whatsoever. The number of Western Australian wineries estimated to lose the rebate completely is around 80, but many more will be impacted by the reduction in the rebate.

While the actual numbers are yet to be determined, the flow on effects of these changes are obvious and likely to be widespread. With the wine industry in the Margaret River region being the major industry and the backbone of the tourism industry, the loss of revenue into our local community will be noticeable.

The MRBTA takes this development extremely seriously and have significant concerns regarding the potential negative impact these reforms will have not only on the wine industry in the Margaret River region, but on tourism, the local economy and the community at large if these reforms are imposed as currently proposed. To this, we have been working diligently and have spent a great deal of time lobbying various tourism bodies, associations and political contacts in an attempt to get greater pressure placed on the Federal Government to have these reforms reconsidered.

In the scheme of things however, as a small, non-government, local tourism association, our influence in situations like the WET reform is limited and we recognise this. As such we have made a great deal of effort to introduce the topic to many influential ears in an attempt to garner stronger support and influence in the fight.

We also attended a community briefing session, organised by WoWA, with Senators Nola Marino and Anne Ruston. Our CEO’s letter to the Senator can be found here.

We have also had numerous meetings and discussion with local winery owners and representatives, the Margaret River Wine Association and Wines of WA, to help establish a collaborative and focused response to the situation. Due to our limited resources and our remit being predominantly destination marketing, MRBTA offered payment threeways to employ a consultant/lobbyist to assist MRWA, Wines of WA and our members. This recommendation was made to ensure a cohesive and coordinated approach. The offer still stands.

Wines of WA have also recently conducted a survey of wineries to ascertain impact and a copy of their survey results is here.

Finally, following a meeting on the 16th of August with the CEO and executive team of Wines Australia presenting to the MRBTA Board, it was agreed MRBTA are better placed to focus on marketing opportunities. Wines Australia advised that the Federal government had announced $50 million over 3 years for export marketing. As destination marketing is our primary remit, it was felt MRBTA will focus on trying to secure some of this funding in partnership with SWDC, Wines of WA and MRWA to work in collaboration as we have limited influence over a Federal government decision on WET. We will have greater success with leveraging marketing funding for our region.

See here for the latest press release from Wines of Western Australia, and here for an update on 12th September 2016.