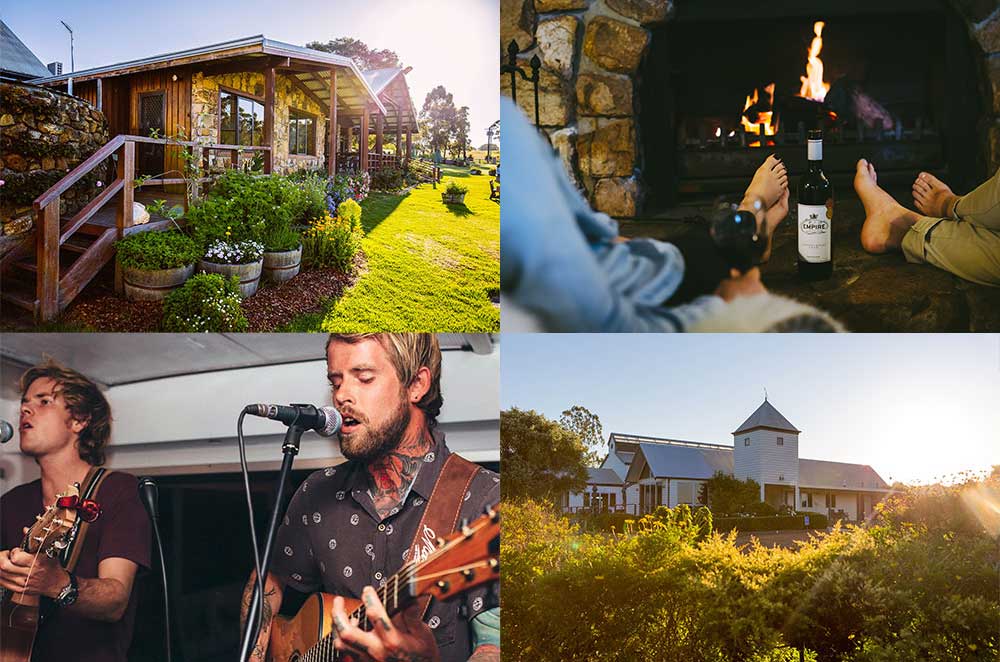 A new 10-day winter event called Cabin Fever, aimed at driving visitors to the Margaret River region through low season, has been confirmed with the recent appointment of an event management team. Local representatives Brianna Delaporte, Erin Molloy and Niomi O’Hara from the south west not-for-profit Creative Corner will manage the event, to be held between July 14 and 23, 2017.

The program will consist of a range of unique, high quality and exciting functions organised and operated by local businesses and collectively marketed under the Cabin Fever name. The event will provide a much needed boost for local businesses in the quieter winter months and also gives locals themselves a reason to leave the house and take part in activities that are better suited to winter. Initial event concepts include a ‘Cooking with Fire’ series, chocolate and coffee appreciation, whisky pairing, bonfire and live music nights as well as a range of events in collaboration with local community groups. The event and surrounding promotion will have a focus on local chefs, artists and suppliers, providing a means for local talent to gain valuable exposure to a wide audience.

Venues and individual event managers can express an interest to be involved by emailing Brianna Delaporte.