It is with mixed emotions that I announce my departure from Your Margaret River Region (YMRR) to take up the position of CEO at Tourism Tropical North Queensland (TTNQ).

I was unexpectedly approached for the role, and the opportunity was too good to turn down – serviced by ten international and eight domestic airlines, TTNQ attracts more than 2.8 million visitors annually, and is in the top five destinations for international visitors to the country.

I leave MRBTA knowing that the organisation is making great progress towards its vision of being recognised globally as a leading Destination Marketing Organisation (DMO).  We have a highly passionate and motivated team that has achieved significant success since the formation of single Local Tourism Organisation (LTO) in July 2015.

This success includes the attraction of Royalties for Regions investment at Cape Leeuwin and Cape Naturaliste lighthouses, partnerships with Australia’s South West (ASW) and the South West Development Commission (SWDC), along with in-roads around collaboration with the Margaret River Wine Association (MRWA).

It has also seen the development of an overarching regional brand which has created a stronger marketing voice globally.

It has been a pleasure and a privilege to play a role in facilitating the development of the MRBTA team who, in conjunction with members and key stakeholders, have worked together to deliver positive results for the region’s tourism economy.

The region’s success has been forged by the pioneering of our board and members in voting to create a single LTO and take the region to greater heights.  I am extremely proud of having been a part of this landmark decision, and am enormously appreciative of the support all stakeholders and members have extended in my favour.

I will continue to lead the MRBTA team until June 29, 2017.  The MRBTA Board will immediately start a recruitment process seeking a new CEO.

Once again, thank you for all your support.  I wish you, and the region, every success, and look forward to returning for regular visits! 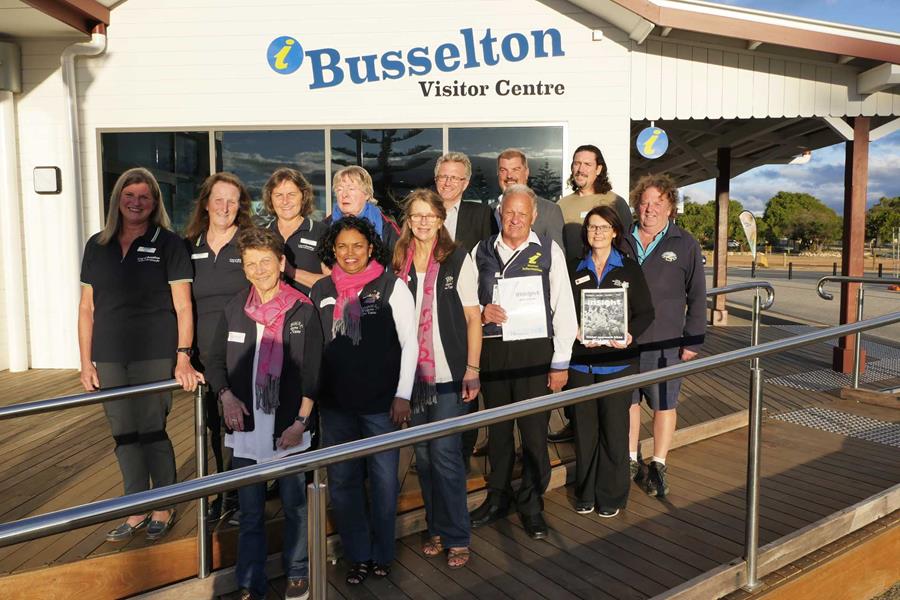