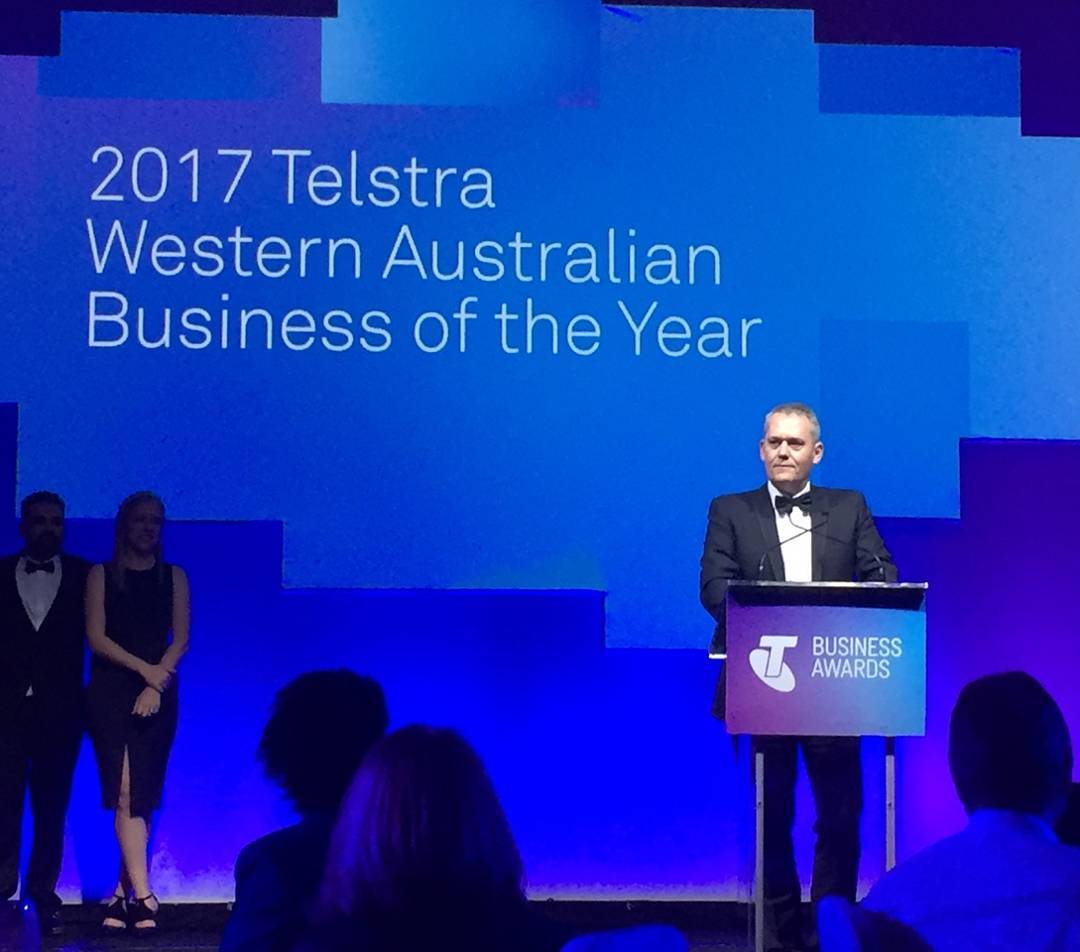 Congratulations to Flametree Wines who are celebrating 10 stellar years with a series of winemaker dinners.

The first dinner is at Equinox Cafe in Busselton on Saturday 22nd July. The 5-course degustation menu with matched wines costs $95 per person. Find out more.

Flametree Wines won the prestigious Jimmy Watson Trophy with their first wine, the 2007 Cabernet Merlot. They have continued to build a stellar reputation with wine show awards and critical acclaim.

In the press: Josh Whiteland and Koomal Dreaming

“My eyes were opened to the possibilities of Australia’s unique flora when I attended the first Margaret River Gourmet Escape,” says Peter Gilmore from Sydney’s Quay and Bennelong restaurants. “I was taken on a tour by an Aboriginal leader named Josh Whiteland from Wardandi country in WA near Margaret River. He explained to a group of chefs — including Alex Atala, Rene Redzepi and David Chang — about the local native food sources of his region.”

Hearty congratulations to Cameron Syme and his team who took out the prestigious title of 2017 Telstra Western Australian Business Of The Year.

The Great Southern Distillery Company operates out of three locations; Albany, Porongorup and Margaret River. The Margaret River Distilling Co. produces Giniversity gin and runs weekly Giniversity workshops. The Albany distillery is home to Limeburners Whisky and later this year they will open the Tiger Snake Whiskey Distillery in the Porongurup Mountain range.

Cheeky Monkey has been awarded Best Lager at the Perth Royal Beer Show for their Australian Lager. They picked up medals for their West Coast IPA, Session Red and Pale Ale. The range consists of an Australian Lager 4.6%, Pale Ale 5.0%, Session Red Ale 3.5%, West Coast IPA 6.5% and a Seasonal product which will cycle through each season – the Winter beer is the Silverback Russian Imperial Stout 10%.

The new beers are on tap at the Brewery and available at most craft beer bottle shops in Perth and the south west.

Coinciding with the brewery’s 5th birthday, events are planned throughout the week including tap takeovers, tastings and meet the brewer sessions. A competition is also running for a chance to win a carton of each beer. More information can be found on Cheeky Monkey’s Facebook page

With 12 breweries and cideries signed on, the tap list offers the punter an opportunity to enjoy a plethora of
local craft beer under one roof. With super knowledgeable staff and cape maps positioned in the pub marking the
brewery locations, the idea is that Clancy’s is the gateway to unlocking your upcoming beer odyssey and brewery
tour. The Fish Pub location on Caves Road just past Dunsborough is an ideal starting point for such a sojourn.

“With the quality of beer on offer at our doorstep and a Clancy’s mission statement to always support local, it was
a no-brainer,” says Clancy’s ‘Cl-ambassador’ Tom Fisher. “We can’t wait to show off the amazing beer from the region. The branding concept ties in with the legendary lighthouse to light-house hiking trail of the south.”