By Amanda CarmichaelFebruary 6, 2018What's new in the industry?
No Comments 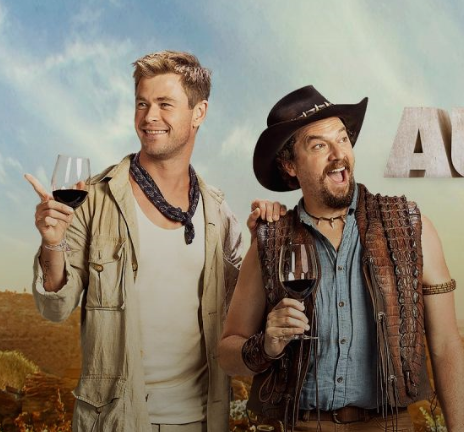 Initially giving the appearance of an official film trailer for a new Crocodile Dundee movie, the 60 second ad then cleverly switched into an incredible showcase for Australian tourism.

The ‘new’ 2018 movie, Dundee: The Son of a Legend Returns Home, was first flagged in mid-January, with a series of short teaser films taking the form of a traditional studio promotional campaign.

The carefully orchestrated PR and social media campaign encouraged fans to tune in and watch the ‘official movie trailer’ during the Big Game where, helped by a cameo appearance by Paul ‘Crocodile Dundee’ Hogan, Tourism Australia’s new campaign was ultimately revealed.