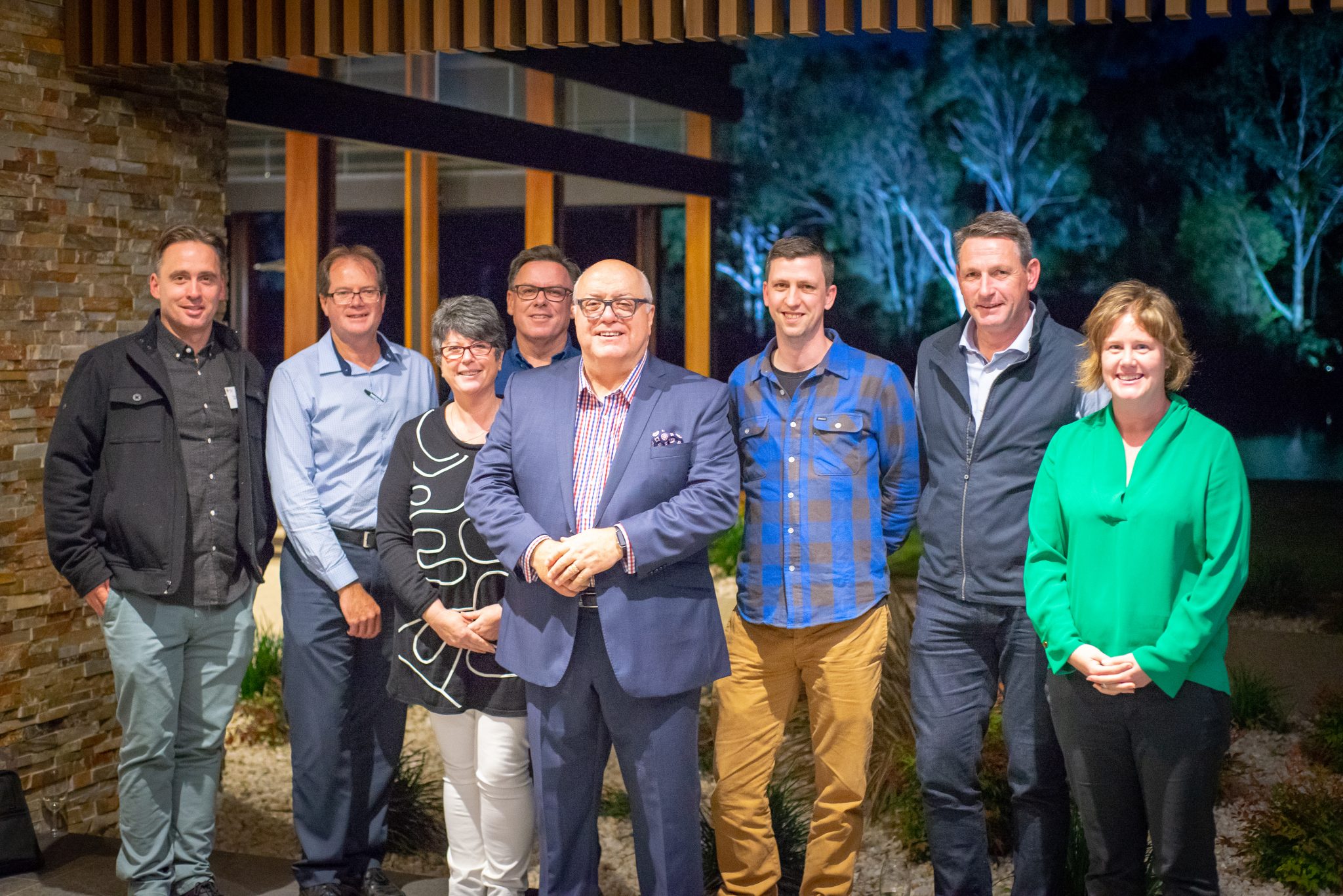 A Message from the Chairman

On behalf of the Margaret River Busselton Tourism Association Board of Directors and Executive team, I would like to thank all who attended last night’s Annual General Meeting held at Eight Willows Estate.

The Board was privileged to receive seven nominations for the five vacant Board of Directors positions, each of a very high calibre.  The votes were independently audited and the successful candidates were announced last night.

Following the AGM, the Board met and appointed myself as Chair and Janine Carter as Deputy Chair for period of one year.  My sincerest congratulations to Janine on this new appointment.

I would also like to acknowledge the contribution of our retiring Deputy Chair, Clive Johnson, after dedicating more than 46 years to the development of tourism in the region.

Clive served as Vice President for 15 years, and a further 17 years as President in the Busselton Tourist Bureau, Cape Naturaliste Tourism Association and the Geographe Bay Tourism Association before joining the MRBTA Board as Deputy Chair.   He has also been heavily involved with the Busselton Jetty, Busselton Chamber of Commerce and Industry and Top Tourist Parks of Australia, dedicating thousands of volunteer hours in his pursuit to advance tourism in the region.  Clive was instrumental in the formation of MRBTA and 2016 he was awarded the Sir David Brand Medal at the WA Tourism Awards in recognition of his contribution to the Western Australian tourism industry.

We would also like to thank Clive’s wife Margaret, and his children Amy and Rhys, and their families, who have supported Clive throughout.

For those of you who were unable to attend the AGM, you can view the presentation here

We are looking forward to working with you for another year as we strive to establish the Margaret River Region as the most highly recommended tourism destination in Western Australia. 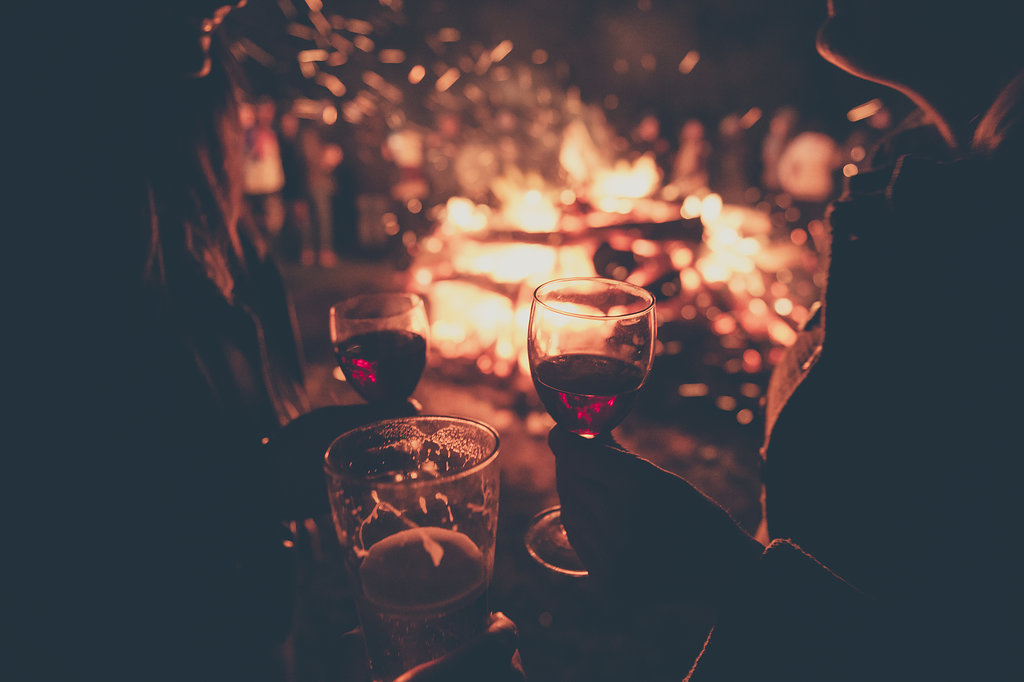 Cabin Fever Festival dates set for 2019
want all the latest news in your inbox? subscribe to our in-depth newsletters