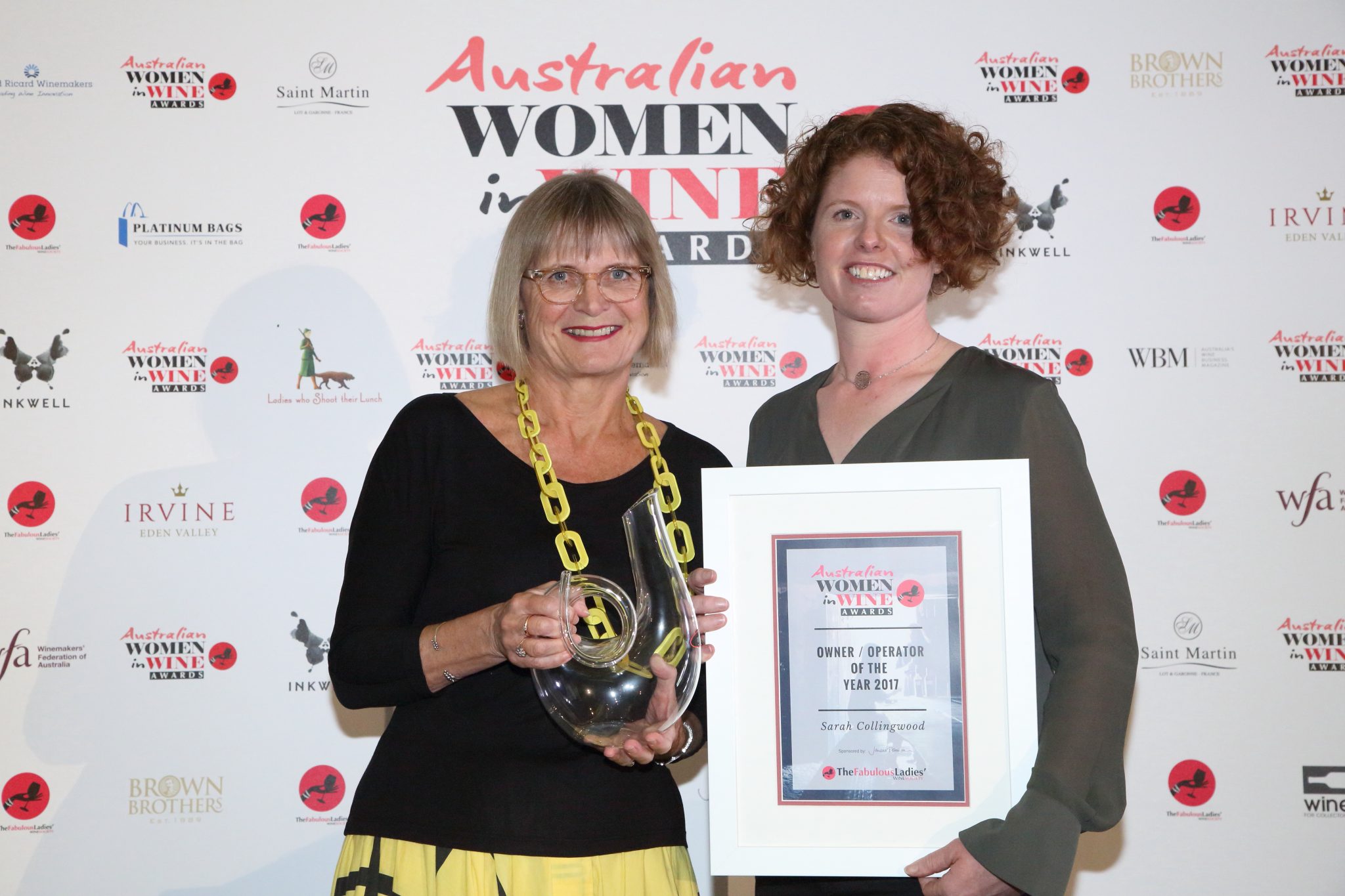 There are eight awards on offer this year, and each attracted a strong number of entries from across the regions. Indeed, judges have decided on four finalists in one of the award categories instead of the usual three, reflecting the extremely high calibre of entrants.

Now in its fourth year, the Australian Women in Wine Awards – which were started in 2015 – are the first and (still) the only awards platform for women in wine. Founding member of the AWIWA Advisory Board and award-winning wine journalist, Jeni Port, said that each year the judging process gets harder as more talented women are encouraged to enter and tell the world about the fantastic work they are doing.

“I can’t believe the greater Australian wine industry has been left in the dark for so long about many of their contributions, including in many cases world-class research and best practice,” continued Ms. Port. “We looked at entrants who are global leaders in their fields. That’s exciting and worth shouting about.”

From the Margaret River region, Cath Oates of Oates Ends is one of four finalists for Winemaker of the Year, with Janine Carter of Voyager Estate also a finalist in the Cellar Door Person of the Year category.

The 2018 awards were judged by panels made up of AWIWA Advisory board members as well as previous winners and category sponsors.

The Awards Ceremony will be held on Friday 16 November 2018. This year the awards will be announced as part of the first ever Australian Women in Wine Symposium & Awards Day at Quay Restaurant in Sydney. Registrations for this history making event – which is open to both men and women to attend – are available via the AWIWA website here.

Watch It Live! The awards ceremony will be streamed LIVE via the Australian Women in Wine Facebook page on Friday 16th November 2018 at 2pm AEDST. As in previous years, each wine region is being encouraged to host their own watch party to cheer on all the finalists and winners.

Busselton Margaret River Airport: Project Update
want all the latest news in your inbox? subscribe to our in-depth newsletters